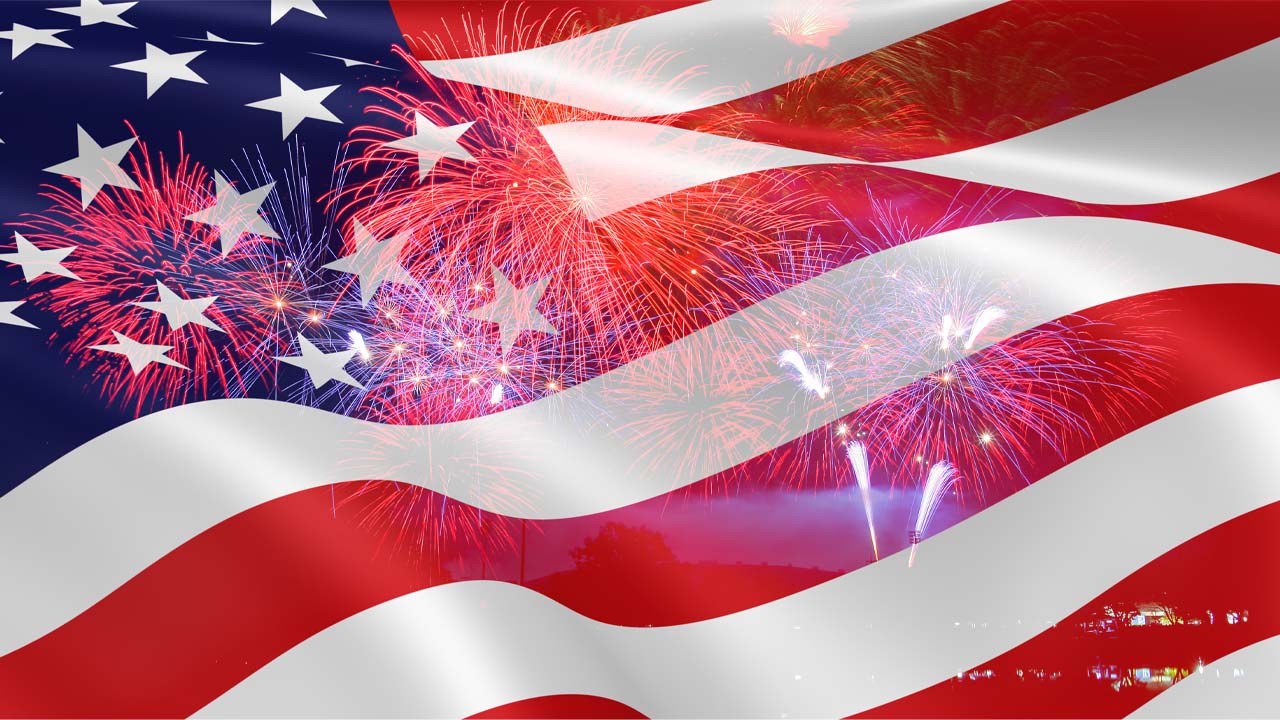 “We are deeply saddened and frustrated by the decision we have had to make to cancel Freedom Fest 2021.” — Eddie DeLeon, Clovis Kiwanis Freedom Fest co-chair

This is the second straight year that Freedom Fest, a four-decade tradition, has been canceled because of the pandemic.

The Kiwanis Club of Clovis puts on the Independence Day celebration and fireworks show as its major fundraiser of the year. Proceeds from the show support Boy Scouts, Special Olympics, Valley Children’s Hospital, college scholarships, bicycles for students, and senior citizen programs.

“We are deeply saddened and frustrated by the decision we have had to make to cancel Freedom Fest 2021,” Eddie DeLeon, a Clovis Kiwanis Freedom Fest co-chair, said in a news release. “This decision was not an easy one and will impact not only our community but our vendors and our club.”

DeLeon explained that although the organizers knew that Freedom Fest would have to be altered because of COVID-19, they didn’t anticipate canceling it entirely.

“Although Gov. Newsom announced that the state’s colored tier system would be eliminated on June 15, we didn’t know if there would be other restrictions that we would have to address,” said Bruce Wilson, Freedom Fest’s other co-chair. “We waited as long as we could before officially pulling the plug.”

Organizers explained that it takes at least 30 days to order fireworks, obtain permits, line up vendors, and organize the facility.

“If June 15 wasn’t so close to July 4, this story may have had a better ending,” Wilson said.

With next month’s event off the schedule, Kiwanis members said work has already begun on Freedom Fest 2022.