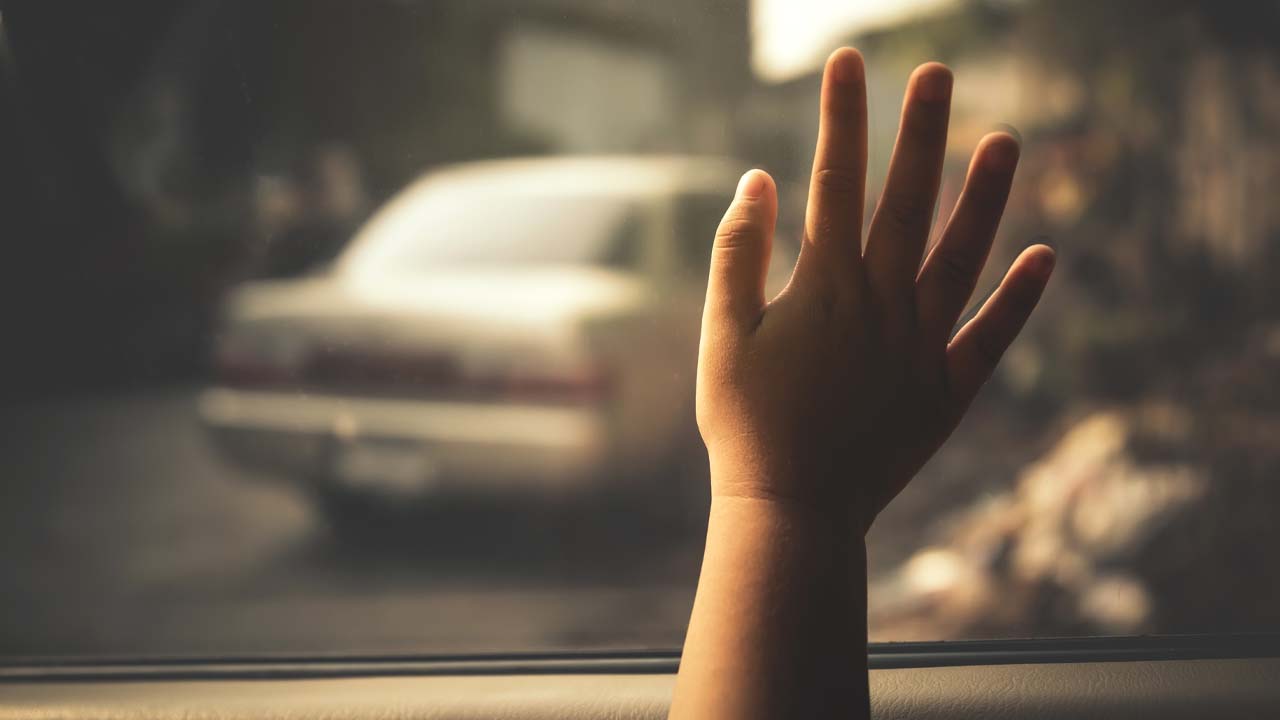 The Tulare County District Attorney’s Office charged Eustajia Dominguez Mojica, 28, with those alleged crimes and many others on Monday. 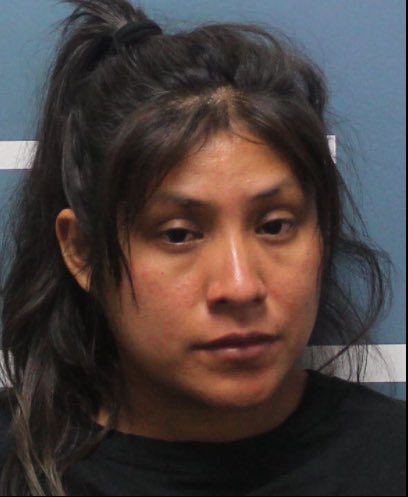 The child is believed to have been in the car, with its windows rolled up, for three hours while Mojica tended to an illegal marijuana grow, Visalia police said.

“While we can all agree that the ultimate punishment cannot fit the tragedy that occurred here, California law draws a clear distinction between negligent acts and malice with regard to a possible charge of murder,” Tulare County DA Tim Ward said in a news release.

“The case will continue to be investigated and I strongly urge anyone with more information to contact the Visalia Police Department.”

Anonymous tips can be submitted at this link.

If convicted, Mojica faces up to 10 years in prison.

She also was charged with the special allegation of willful harm or injury resulting in death, conspiracy, two misdemeanor counts of child endangerment, misdemeanor possession of marijuana for sale, and misdemeanor planting, harvesting, or processing of marijuana.

Others Charged in Child’s Death

Officials received a call for help in the 100 block of West Perez Avenue in Visalia shortly before 6 p.m. on Thursday. A Visalia police officer handling a nearby call quickly arrived and took over CPR efforts on the child, Jessica Campos. She was pronounced dead at Kaweah Health Medical Center.

Related Topics:DeathheatwaveTulare County
Up Next