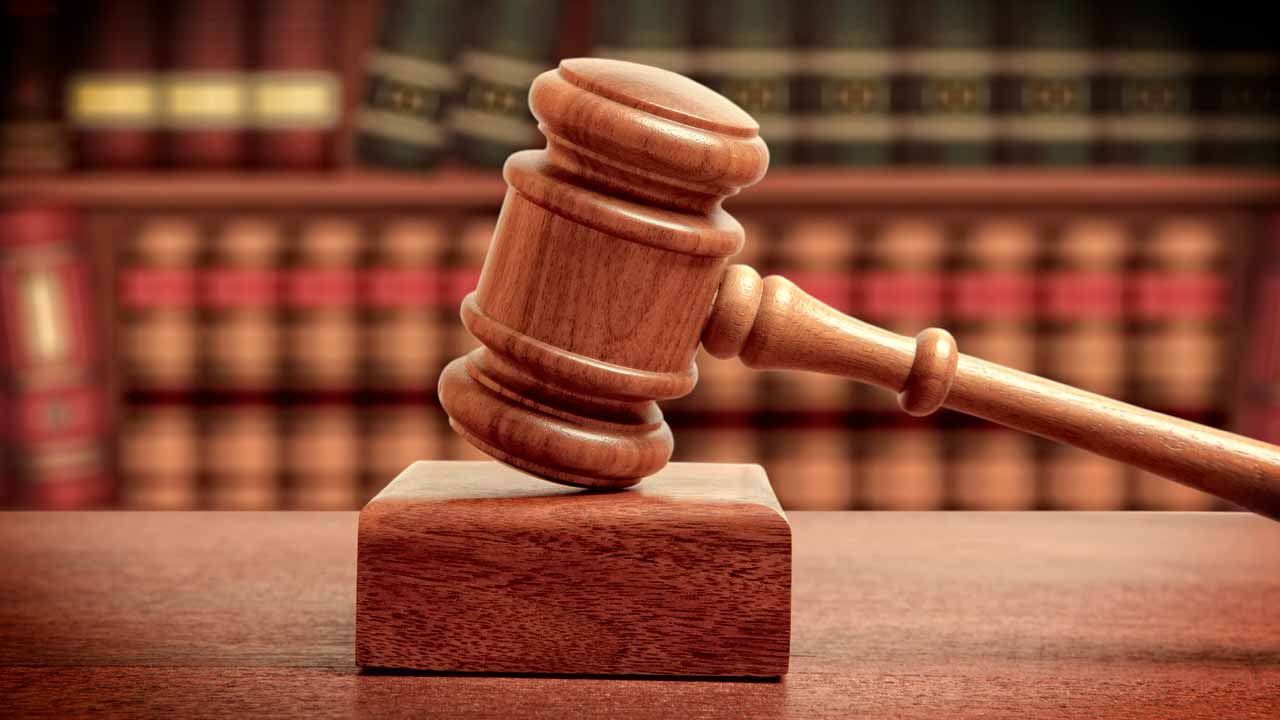 A Tulare County jury has convicted Dale Watson, 55, of murdering 18-year-old Dynasty Alexander two years ago with a shotgun blast to her upper body. 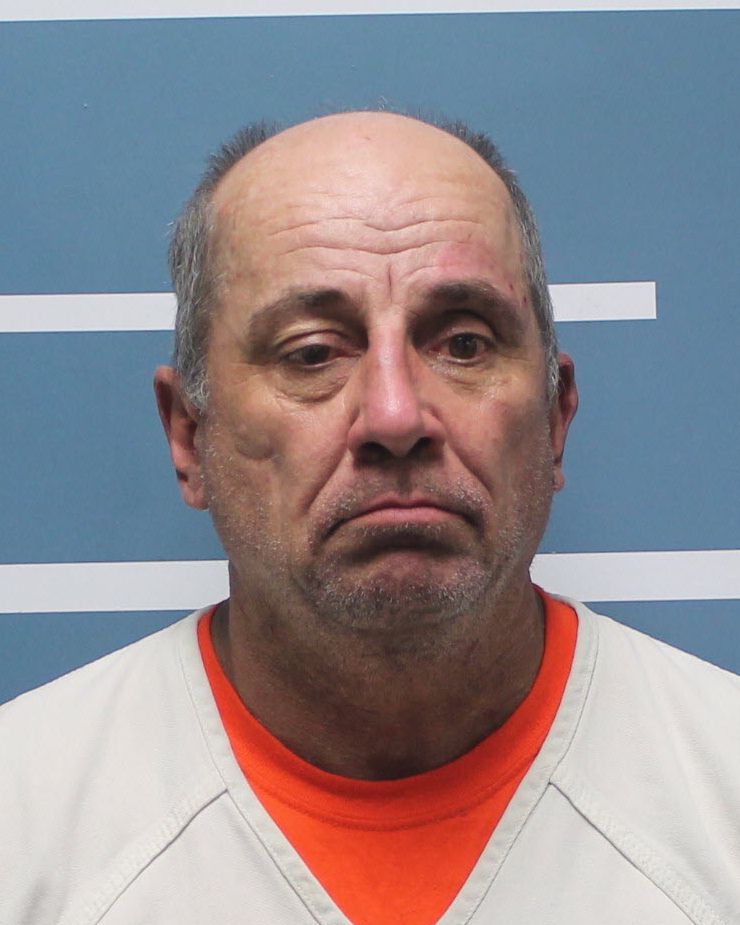 According to court testimony, Watson, who lived in Porterville, picked up Alexander at a Tulare apartment complex on the morning of March 3, 2019.

The complex’s security cameras recorded Watson’s truck as it departed with the victim. At 5:23 p.m. that same day, law enforcement officers were called to the discovery of the victim’s body on a dirt driveway in the 19700 block of Hosfield Drive, south of Elk Bayou Park.

Sheriff’s deputies used the video footage to identify Watson, who was well known to law enforcement. In addition, witnesses told investigators that they had seen Watson’s truck near where Alexander’s lifeless body was found. Deputies arrested Watson two days later.

“We didn’t want this person walking freely within the community, so we put detectives 24 hours on him watching his every move,” Tulare County Sheriff Mike Boudreaux said after Watson’s arrest. “He’s known to be violent. He’s known to have an anger management problem.”

Watson faces a maximum sentence of 40 years to life in state prison. His sentencing is scheduled for May 10, 2021.

Watson’s trial was held at the South County Justice Center in Porterville.

Need a Passport? Fresno State Has Got You Covered