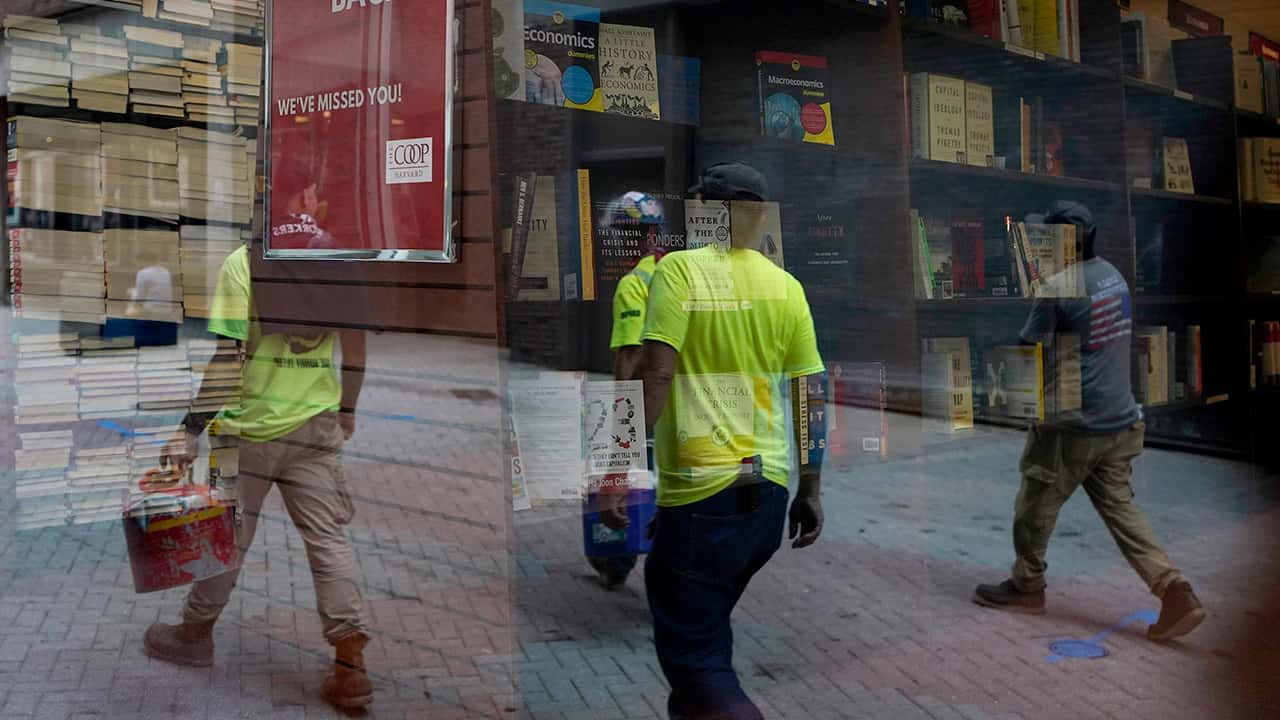 WASHINGTON — U.S. consumer confidence rebounded more quickly in September than most economists had expected though they remain far from levels that were the norm before the pandemic struck.

The Conference Board reported Tuesday that its consumer confidence index rose sharply to a reading of 101.8, up from 86.3 in August, largely due to a more favorable view on current business and labor market conditions.

“Consumer also expressed greater optimism about their short-term financial prospects which may help keep spending from slowing further in the months ahead,” said Lynn Franco, senior indicators director at the Conference Board.

Consumer confidence is closely watched for signals about consumer spending, which accounts for 70% of economic activity in the U.S. And the country is heading into a crucial economic period, the leadup to the holiday season.

“The sheer magnitude of today’s rise tells us the consumer thinks the worst days of the recession are over,” said Chris Rupkey, chief financial economist at global financial group MUFG.

The big lift in September is a solid 16.1 point jump from the low of 85.7 hit in April as large swaths of the country went into lockdown.

However, that number was riding well above 100 in the months before April and the index hit 132.6 in February before the severity of COVID-19 infections became clear.

The September improvement reflects improving consumer optimism about present conditions which climbed to 98.5, up from 85.8. It also shows rising consumer expectations, which strengthened to 104.0, up from 86.6 in August.

Rubeela Farooqi, chief U.S. economist at High Frequency Economics, said that the rebound in confidence in September, while still below the high levels seen before the pandemic hit, likely reflected “some optimism about economic and job prospects from an ongoing and fuller reopening of the economy.”

France to Ban Use of Wild Animals in Circuses, Marine Parks