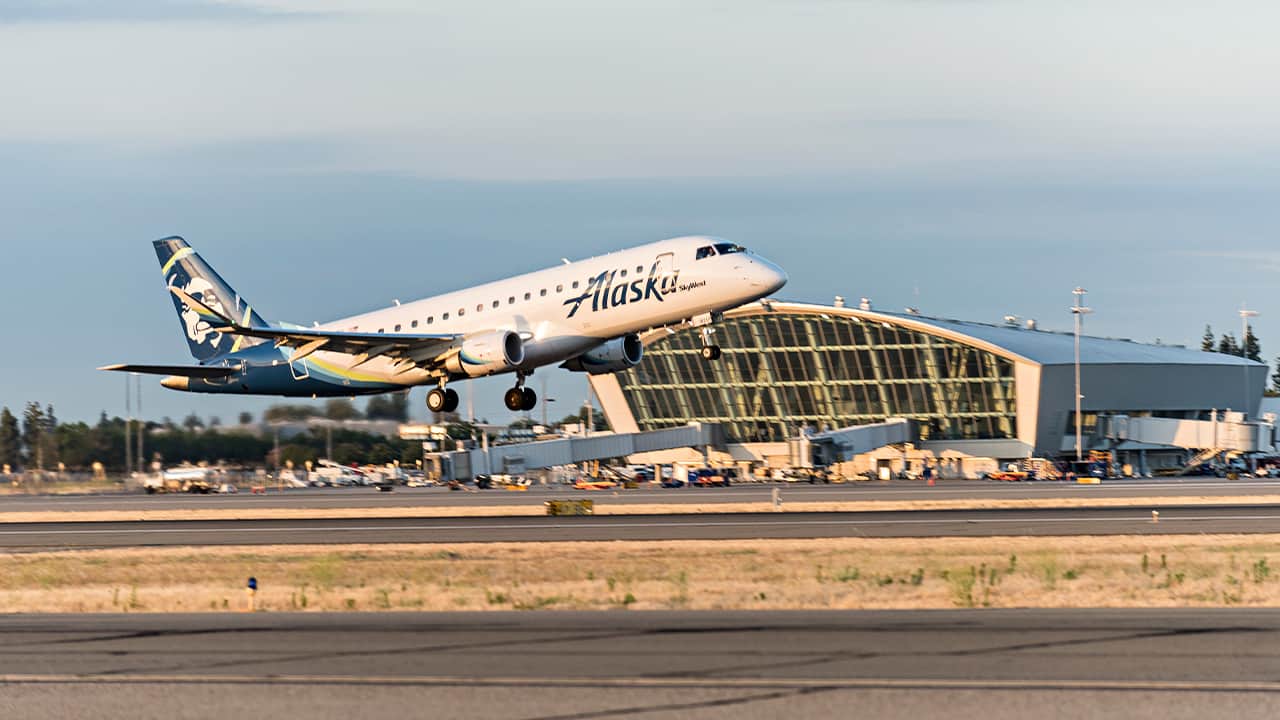 Starting on Sept. 1, it will be easier for Valley residents to fly to Los Angeles and back.

“We’re looking forward to beginning our new service between Fresno and Los Angeles, and providing our guests with a new option from the San Joaquin Valley to Southern California,” Michael Britman, the airline’s director of network planning, said in a statement. “We’ve seen a positive performance in our secondary, intra-California markets including our other flights to Fresno, and we’re eager to also see this flight do well.” 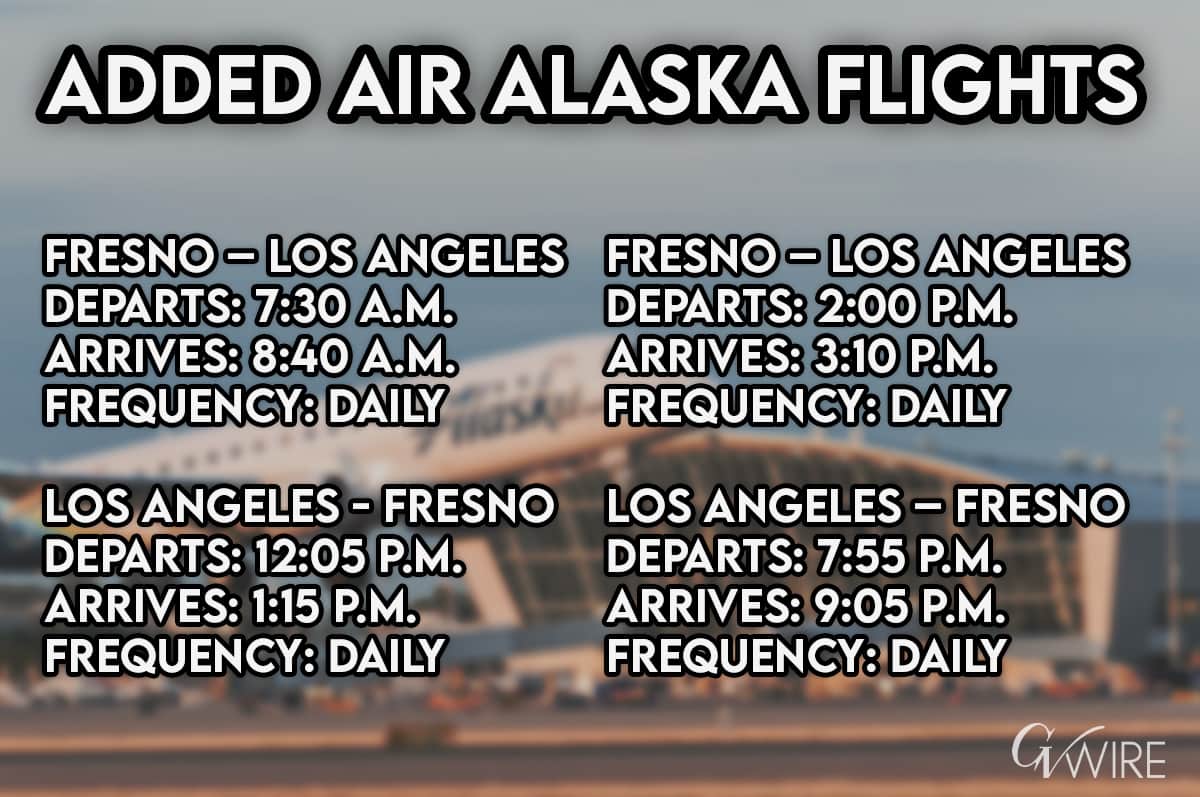 “Alaska Airlines’ introduction of a new route is encouraging news and reflects our airline partner’s commitment to restoring air service in the communities they serve,” said Kevin Meikle, director of aviation for the city of Fresno.

LAX flight bookings on Alaska Airlines for September 2020 and beyond are available at https://www.alaskaair.com/