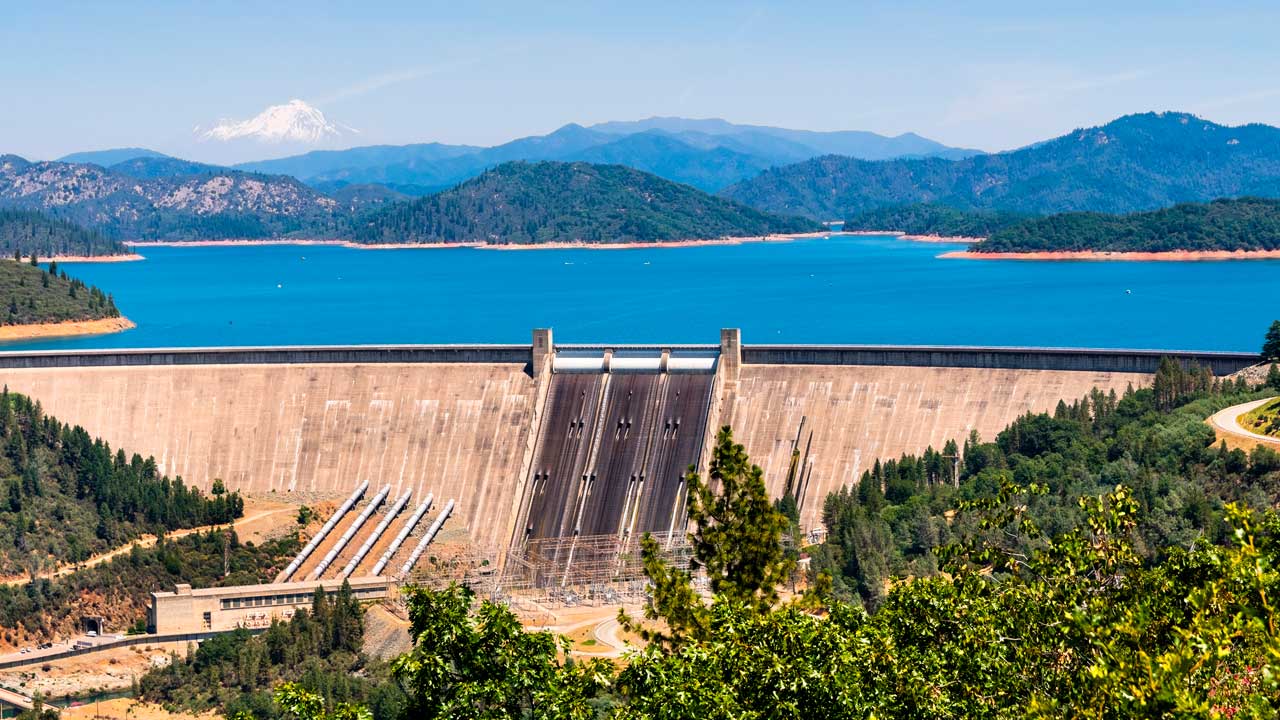 The U.S. Bureau of Reclamation announced a water allocation update Monday and it had disappointing news for some San Joaquin Valley farmers, as well as wildlife refuges.

The San Joaquin River Exchange Contractors saw their allocation cut from February’s announced 100% to 75%, which is their contract minimum. Wildlife refuges likewise were reduced from 100% to 75%,

Bureau officials said that even though March rains improved California’s overall water situation that wasn’t the case at Shasta Reservoir, which supplies the Exchange Contractors.

“While we were all hoping for a ‘miracle March’ after February landed as record dry, we were not so fortunate,” said Ernest Conant, the bureau’s regional director.

“Although March did bring some wetter weather across California, it ended up being relatively dry for Shasta inflow. Announcing the Shasta critical determination now will give time for our water contractors to plan their season accordingly.”

After February’s initial 100% allocation, Chris White, executive director of the San Joaquin River Exchange Contractors, told his growers that their irrigation deliveries might be reduced.

“If the inflow projection (for Shasta) drops to 3.2 million acre-feet, that will result in a critical year supply designation,” White said. “That would reduce our allocation by 25%.”

Water supply allocations for all other water contractors serviced by the CVP continue to be evaluated and will be updated as appropriate, bureau officials said. Water supply updates are at this link.

On April 6, the Bureau of Reclamation doubled the Central Valley Project water allocation for Friant Division farmers from 20% to 40%.

AP Source: Obama to Endorse Biden in Video on Tuesday