FID Will Begin Water Deliveries to Growers on May 1 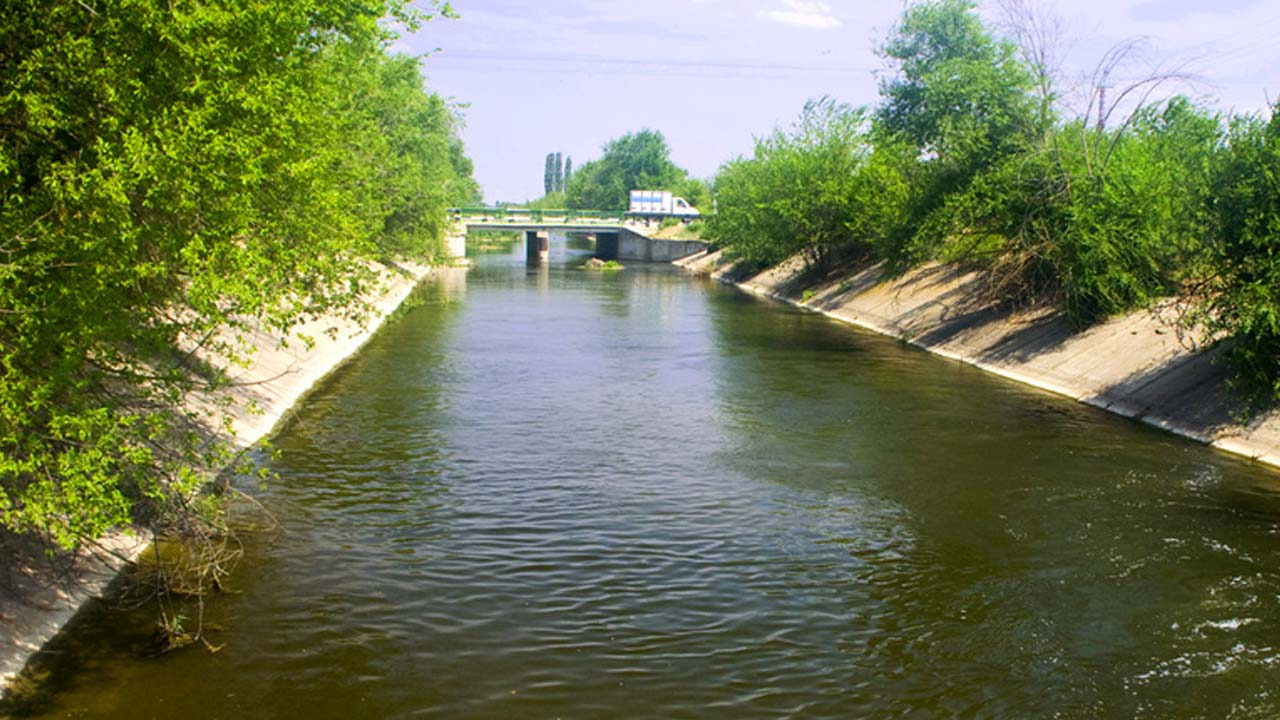 Recent storms delivering rain to the Valley floor and snow to the Sierra mountains have prompted Fresno Irrigation District to begin water deliveries to growers on May 1.
What’s more, a big storm coming late Sunday is expected to drop 1 to 3 inches of rain on the entire state over several days.
In a news release Thursday, FID officials said they anticipate a three-month water delivery season ending in July.
“After experiencing the second driest February on record, the recent storms and cooler weather have bolstered snowpack conditions enough to allow for a May 1 start, “said FID General Manager Bill Stretch. “We wanted to make this decision as early as possible to help our growers plan irrigations during this drier than normal spring.”
While FID receives most of its surface water from the Kings River, the district also gets San Joaquin River through the federal Central Valley Project. The district said it expects its initial 20% federal water allocation to increase to 25% or 30% because of the March storms.

More Rain on the Way

Today’s scattered light showers will give way to dry conditions until late Sunday, the National Weather Service in Hanford said.
That’s when a storm system will bring rain and mountain snow to the Valley. NWS-Hanford predicts the storm could continue through the middle of next week.
“Lower elevations including portions of the San Joaquin Valley could see around an inch or more of rainfall during the Sunday-through-Wednesday period,” according to the NWS-Hanford forecast.

Current radar imagery showing scattered showers across much of our area this morning. Showers are expected across our area today through this afternoon. #cawx pic.twitter.com/TlyM8c8jN3

The forecast is much the same throughout California.
“It looks like a general 1 to 3 inches of rain during the first half of (next) week for California alone,” AccuWeather senior meteorologist Brett Anderson said. Soil moisture and streamflow values remain low and satellite-based indicators of vegetation health continue to show stress across the Central Valley, according to the U.S. Drought Monitor report released Tuesday.