The Inyo County Sheriff’s Office said searchers found the body of the 40-year-old Huntington Beach man atop a glacier at about 2:30 p.m. Thursday.

“Thank you from the bottom of our hearts,” she wrote.

The sheriff’s office said that a forensic analysis of Stringer’s cell phone activity indicated he made only one call early in the morning from downtown Bishop on Sunday before his planned hike.

Stringer was an experienced hiker who had recently taken mountaineering courses and purchased equipment for winter mountain climbing, deputies said. He carried a satellite communications device, but it wasn’t activated, according to deputies.

The peak named for Charles Darwin is in a remote and scenic section of the national park in the eastern Sierra where several mountains are named for promoters of the theory of evolution. 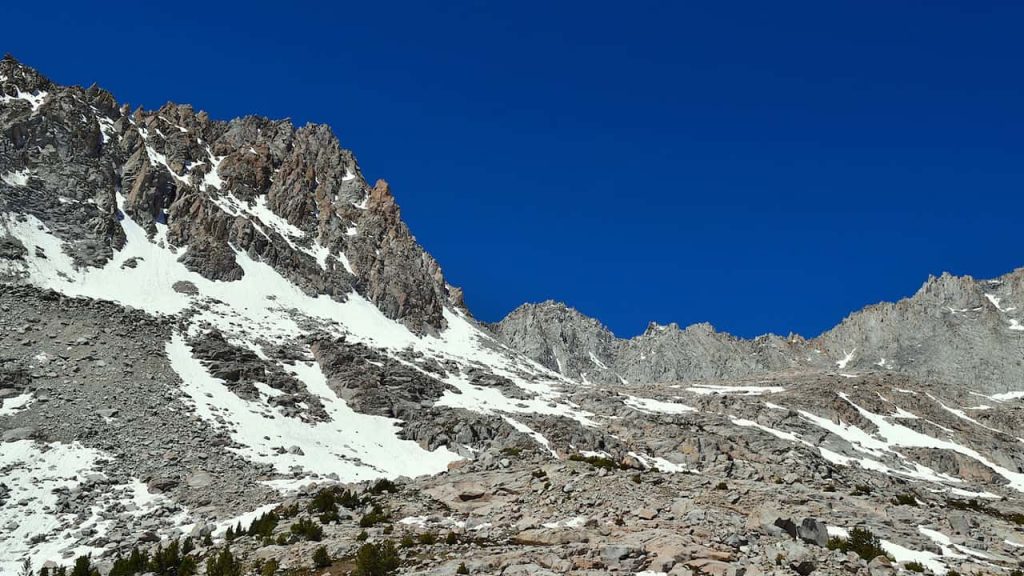