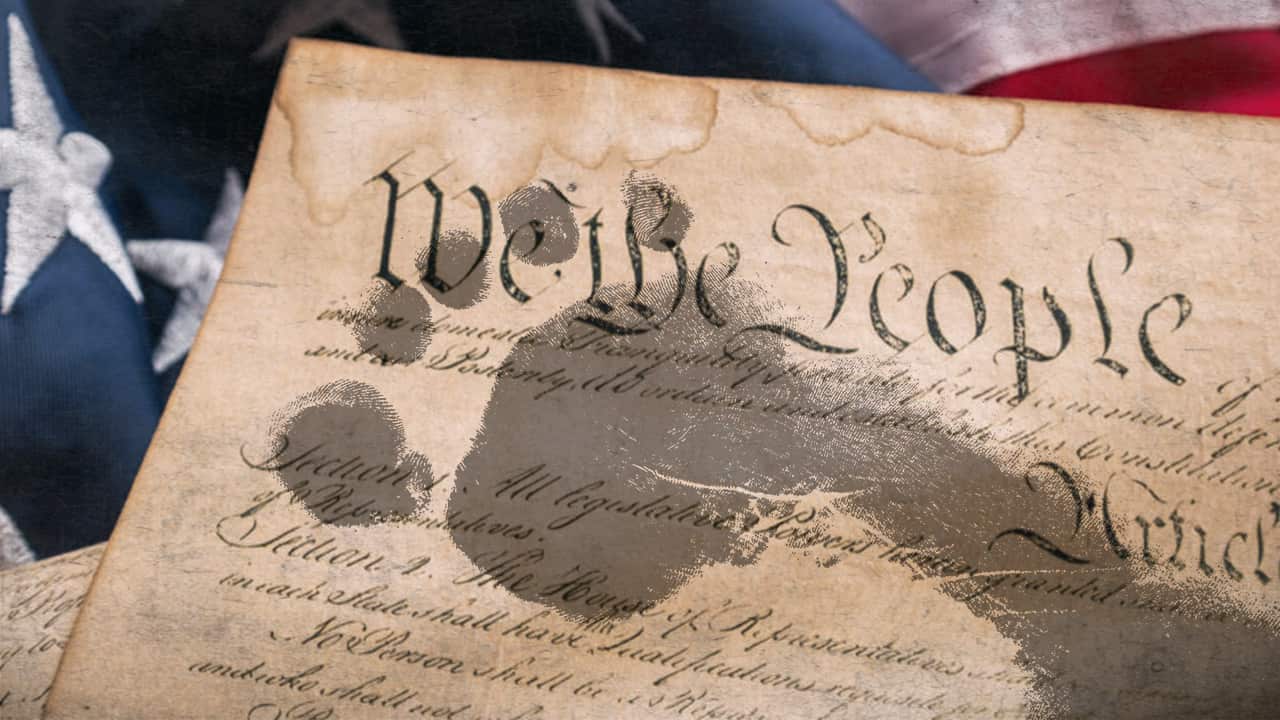 A revision to a proposed Fresno City Council ordinance would no longer punish recipients of leaked confidential information emanating from City Hall.
Following criticism from First Amendment groups, a new version released Tuesday would still hold current and former city employees accountable (including elected leaders) for unauthorized disclosure of confidential information. However, a section regarding punishing those who receive such information is no longer part of the ordinance’s language.

Listen to this article:
Also added are whistleblower protections shielding the release of confidential information “if an official or employee believes there is a legal violation,” and the employee only discusses the matter with law enforcement. It also exempts punishment if an employee discloses information based on a recommendation from the city attorney.

The ordinance, sponsored by councilmen Mike Karbassi and Garry Bredefeld in conjunction with Mayor Lee Brand, is intended to protect attorney-client information discussed in the closed sessions of council meetings.
The closed session part of a public meeting is legally allowed to be held out of public sight. However, the Brown Act limits what items can be discussed — mainly labor negotiations, personnel matters, property negotiations, and litigation involving the city. Any formal action in closed session must be reported openly.
Both Karbassi and Bredefeld said punishing recipients of leaked information, including media, was not their intent.

Glen A. Smith, litigation director for the First Amendment Coalition, told GV Wire that punishing recipients of leaked confidential information is “blatantly unconstitutional.” Experts expressed concern about how such punishment might affect media organizations from engaging in First Amendment-protected activities.

While the ordinance builds in whistleblower protections, it still lists the unauthorized dissemination of confidential information as a misdemeanor, punishable by up to one year in jail and/or a $1,000 fine.
The council is scheduled to debate the ordinance at its Thursday meeting.