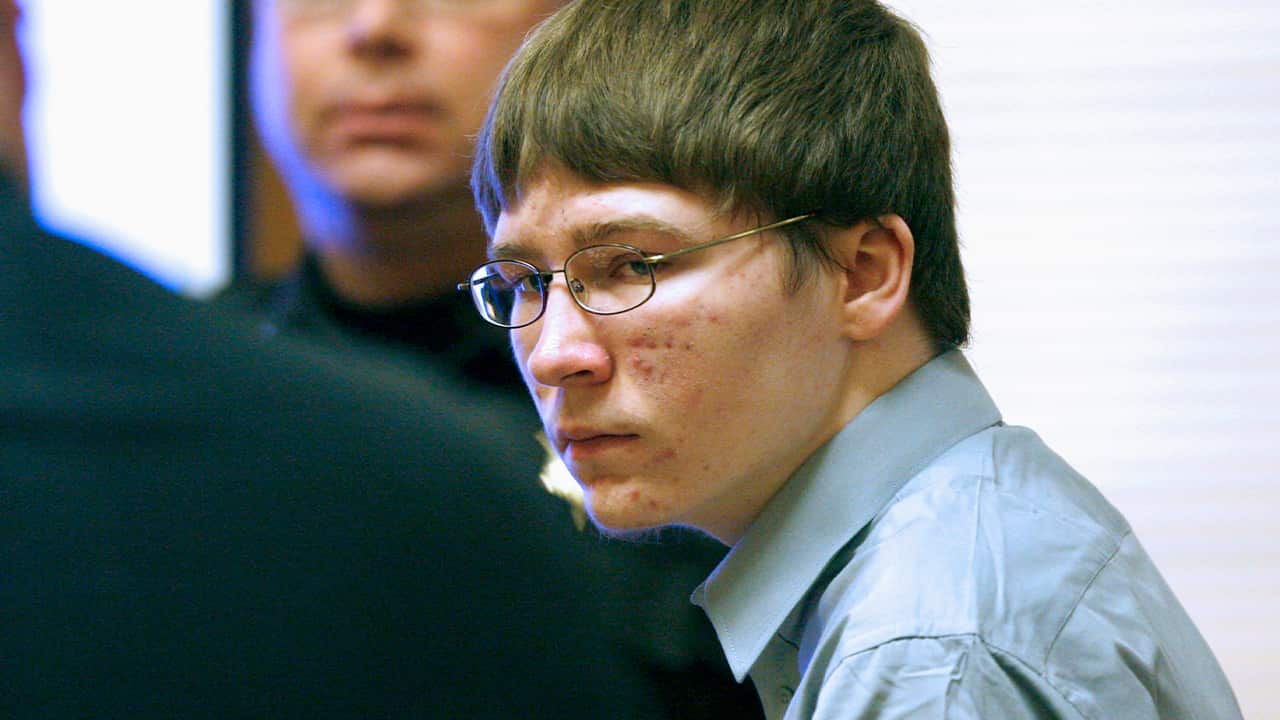 MADISON, Wis. — A man convicted of rape and murder when he was a teenager whose story was documented in the 2015 Netflix series “Making a Murderer” asked Wisconsin’s governor for a pardon or commutation of his life prison sentence on Wednesday.

Wisconsin Prosecutors Have Long Held That Dassey’s Confession Was Voluntary

Dassey’s attorneys say he’s borderline intellectually disabled and that he was manipulated by experienced police officers into accepting their story of how Halbach’s murder happened. They wanted his confession thrown out and a new trial.
At Dassey’s trial, video of his confession to investigators played a central role. Authorities had no physical evidence tying Dassey to the crimes, and he testified that his confession was “made up,” but a jury convicted him anyway. He will be eligible for parole in 2048.
Wisconsin prosecutors have long held that Dassey’s confession was voluntary. Prosecutors noted that Dassey’s mother gave investigators permission to speak with him, that Dassey agreed as well and that during the interview investigators used only standard techniques such as adopting a sympathetic tone and encouraging honesty.

Avery spent 18 years in prison for a different rape before DNA testing exonerated him. After his release, he filed a multimillion-dollar lawsuit over his conviction, but he was arrested in 2005 and later convicted of Halbach’s murder as that lawsuit was still pending. Avery maintains he was framed.
Avery’s request for a new trial was rejected by a Wisconsin circuit court judge in August.
A three-judge appeals court panel said in 2017 that Dassey should be retried or released from prison. But later that year the full appeals court on a 4-3 decision upheld the earlier ruling that Dassey’s confession was voluntary. That decision remains in place after the U.S. Supreme Court refused to take the case.
Related Topics:Brendan DasseyinvestigatorsMaking a MurderermurderNetflixrapeSteve AveryTeresa Halbach
Up Next