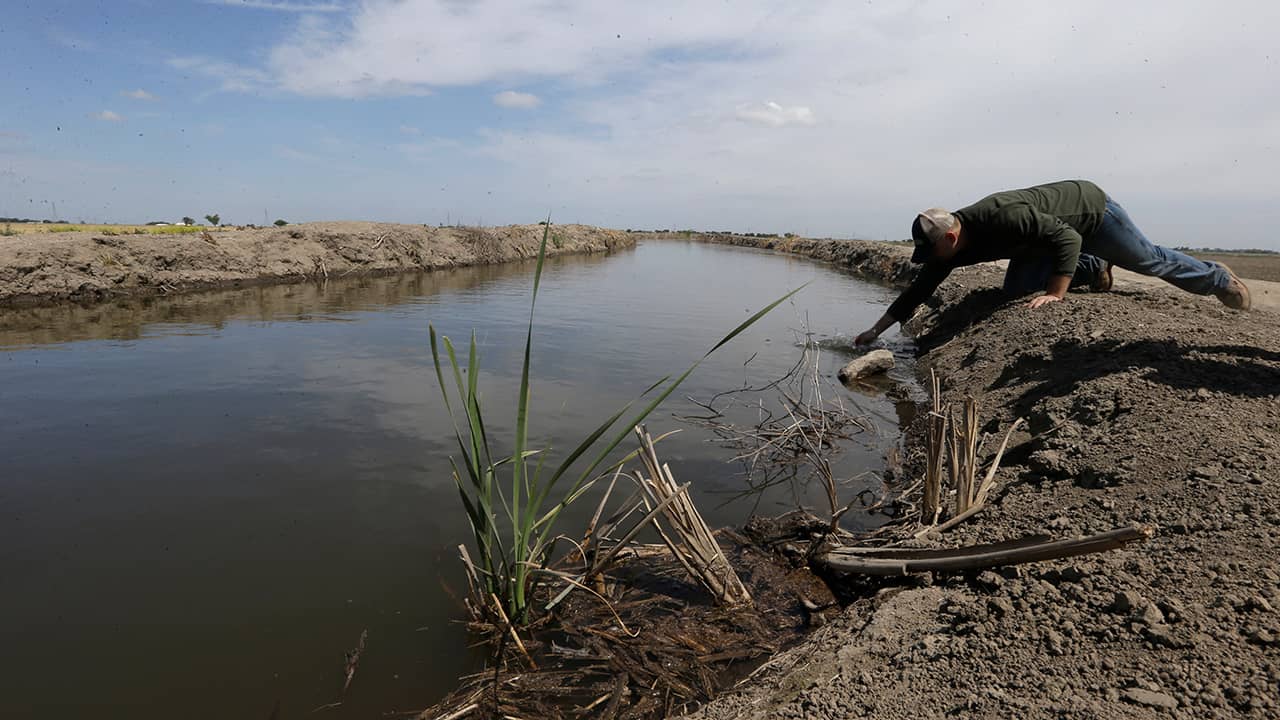 California has made a sport of disagreeing with President Trump.
When he tweets his favorite color is red, one of my progressive colleagues inevitably introduces a bill declaring the best color is blue.
So it was somewhat surprising when legislative leaders decided to use the President’s worst habit — ignoring real science and concrete facts — as a model for priority legislation. Senate Bill 1 by Senate President Pro Tem Toni Atkins would require that California ignore new scientific findings on natural resources and water issued after Jan. 19, 2017, the day before the Trump took office. That’s not an exaggeration. The date is actually listed in the bill 21 different times.
We cannot advance the fight for environmental quality by declaring that all science stopped on a specific date. If it’s dumb for the President to close his eyes to science, it’s dumber for us to follow him down that rabbit hole.
But SB 1 is not just dumb, it’s dangerous.
This bill jeopardizes the most significant progress the state has made in solving its most contentious water problems. At the direction of Gov. Gavin Newsom, senior administration officials have worked diligently to update the Bay-Delta Water Quality Control Plan without the bitter battles of the past.

They are working on voluntary agreements on the San Joaquin and Sacramento river watersheds that will help native fish species without destroying the future of farming in California.
If enacted, SB 1 would shred those agreements, destroying the goodwill that has allowed the process to develop.
When the state created the Bay-Delta Plan in 2012, it relied on data and studies that were at least a decade old and mostly outdated.
Much of what we’ve learned since has profoundly altered our understanding of survivable water temperatures, predators, and habitat needed for salmon to spawn and grow large enough to migrate to the ocean.
The voluntary agreements in the works since December 2018 would allow us to make decisions informed by the most accurate and modern scientific understanding of the effects of flow, temperature, habitat, and predation on the restoration of salmon populations.
But SB 1 would force the state to discard the new data and walk away from those agreements. That, in turn, would force water district officials to walk into courtrooms to protect their rights.

Deadline to Fix or Kill SB 1 Is Friday

Other aspects of SB 1 are just as misguided. The state is considering changes to the State Water Project’s operational rules. Those changes would be better for salmon and smelt in the Sacramento-San Joaquin Delta. But SB 1 would force the state to stick to procedures that contributed to the decline of these very species in the first place.
The implications of SB 1 are profoundly disturbing, forcing the state to ignore evolving science. If Texas had passed a similar law when President Obama was elected, the proponents of SB 1 would have been first in line to condemn placing politics over science. They should look in a mirror.
We’ve got until Friday, Sept. 13, to either kill or fix this wrongheaded bill. If we don’t, it very well could set back progress on our rivers for decades.
Assemblyman Adam Gray is a Democrat from Merced, representing Assembly District 21. He can be contacted at assemblymembergray@assembly.ca.gov. He wrote this commentary for CalMatters. To read his previous commentary for CalMatters, please click here.

On a Gorgeous Weekend, Granite Park Is Big Hit With Families