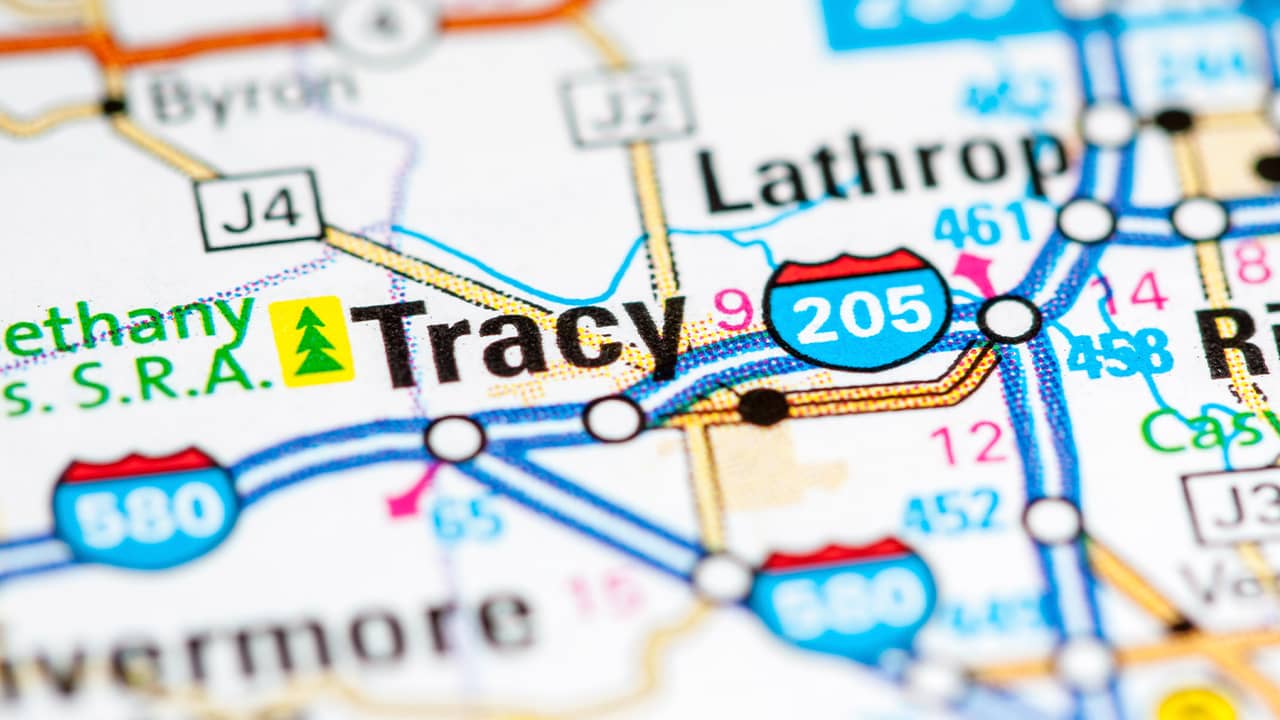 TRACY — Members of the Sikh community on Wednesday asked the FBI to investigate the death of a 64-year-old man who was killed during a nighttime walk at a Northern California park.
A candlelight vigil was held Wednesday evening for 64-year-old Parmjit Singh, who was wearing his traditional turban when he was fatally stabbed Sunday night in Gretchen Talley Park in Tracy, in the Central Valley east of San Francisco.

Singh Was Killed During His Routine Nighttime Stroll

That video was taken from a nearby elementary school. There are surveillance cameras at the park but they haven’t worked for years because they were installed by a neighborhood watch group that has since disbanded, police told KXTV-TV.
Singh came to the United States three years ago from India to stay with family in Tracy. He had two children and three grandchildren.
“It’s a terrible time for the family. It’s a big loss for us,” Singh’s son-in-law, Harnek Singh Kang, told The Associated Press Wednesday.
He described Singh as a good man who was involved with the Sikh community and was well-liked among neighbors of all religions.

Singh was “one of the happiest men,” he said.
Singh walked 2 miles a day and was killed during his routine nighttime stroll, his son-in-law said.
“I always see that gentleman. He’s very friendly. He always waves at everybody,” neighbor Marlo Soria told KXTV-TV. “It’s sad. We come to this park to bring our dogs. Just to even think that something like this could happen, right here where we live, is scary.”
In the wake of Singh’s death, the family is “terrible. Horrible,” Singh Kang said. “We’re going through a very hard time right now. We need just to capture that monster.”

There is a large population of Indian immigrants, including Sikhs, in the Central Valley, he said, and local Sikhs are afraid that they are being targeted for attacks.
“We are worried that some of the bad people hate us because we are hard-working people and … they think that we are taking their jobs,” he said.