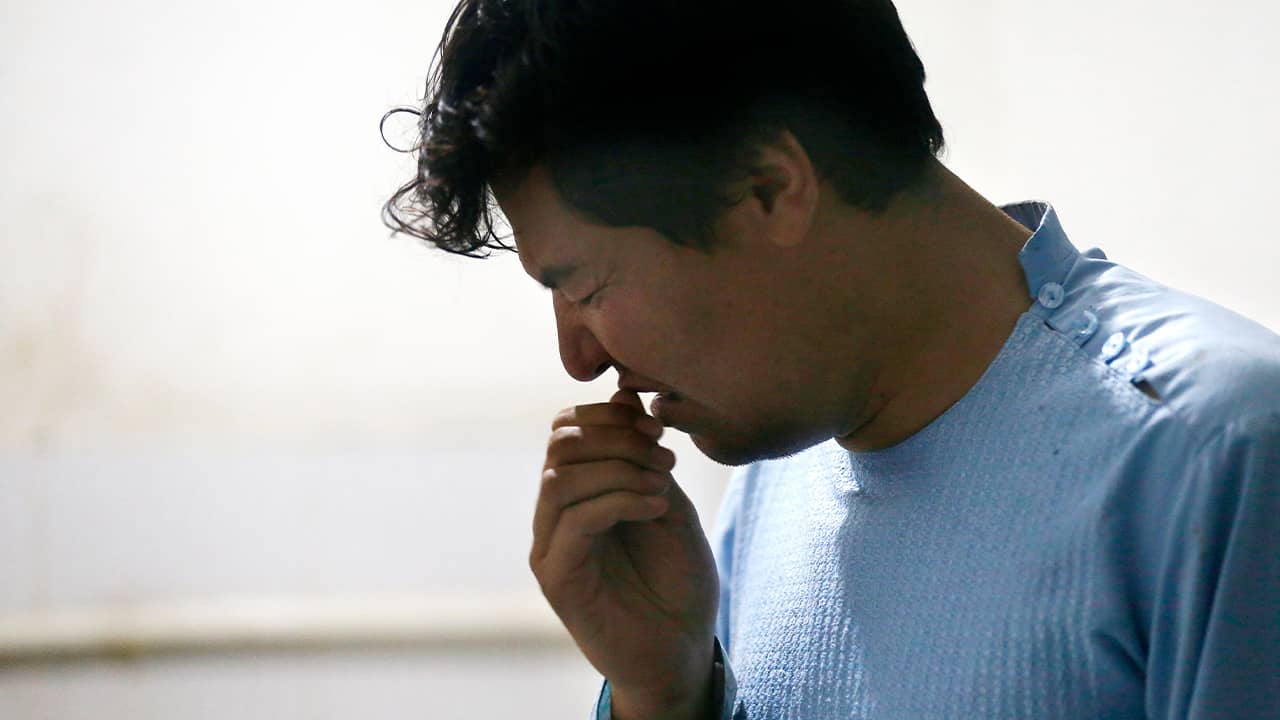 KABUL, Afghanistan — A suicide-bomb blast ripped through a wedding party on a busy Saturday night in Afghanistan’s capital and dozens of people were killed or wounded, a government official said. More than 1,000 people had been invited, one witness said, as fears grew that it could be the deadliest attack in Kabul this year.

Outside a local hospital, families wailed. Others were covered in blood.
The blast at the Dubai City wedding hall in western Kabul, a part of the city that many in the minority Shiite Hazara community call home, shattered a period of relative calm. On Aug. 7, a Taliban car bomb aimed at Afghan security forces detonated on the same road, killing 14 people and wounding 145— most of them women, children and other civilians.

Kabul’s huge, brightly lit wedding halls are centers of community life in a city weary of decades of war, with thousands of dollars spent on a single evening.
“Devastated by the news of a suicide attack inside a wedding hall in Kabul. A heinous crime against our people; how is it possible to train a human and ask him to go and blow himself (up) inside a wedding?!!” Sediq Seddiqi, spokesman for President Ashraf Ghani, said in a Twitter post.
The wedding halls also serve as meeting places, and in November at least 55 people were killed when a suicide bomber sneaked into a Kabul wedding hall where hundreds of Muslim religious scholars and clerics had gathered to mark the birthday of the Prophet Muhammad. The Taliban denied involvement in an attack that bore the hallmarks of the Islamic State affiliate. 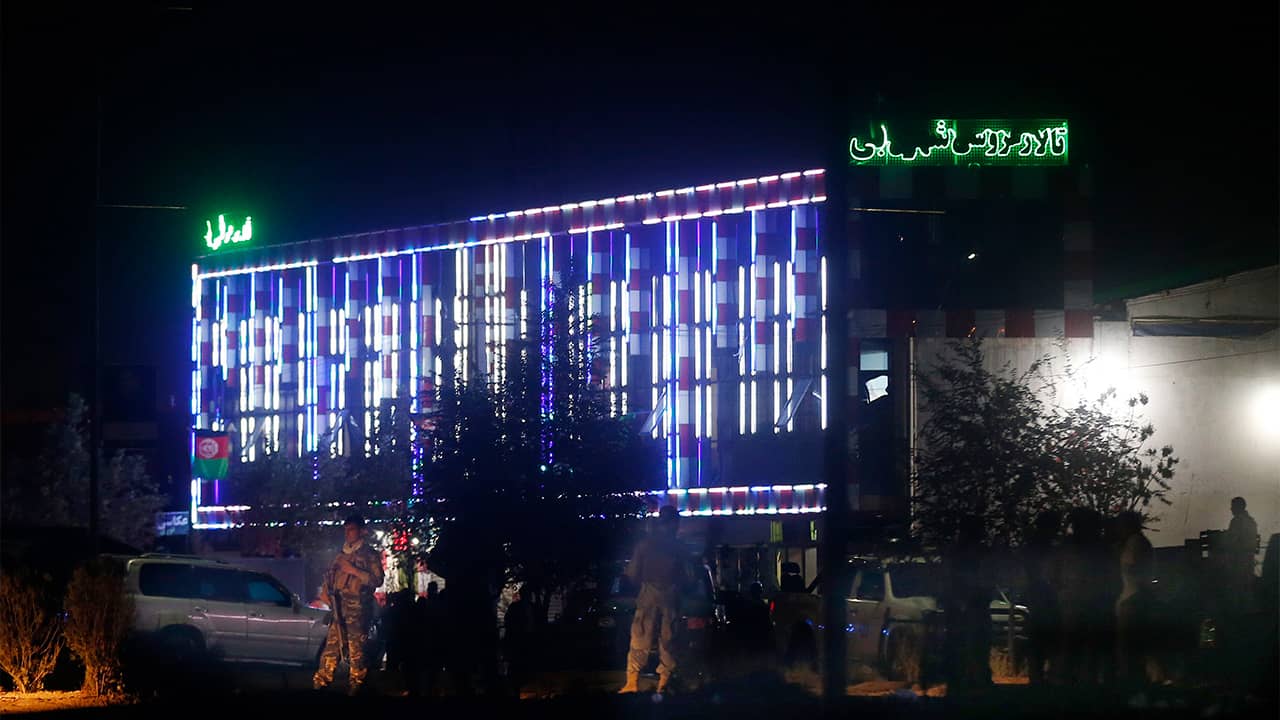 Saturday night’s explosion came a few days after the end of the Muslim holiday of Eid al-Adha, with Kabul residents visiting family and friends, and just before Afghanistan marks its 100th independence day on Monday under heavier security in a city long familiar with checkpoints and razor wire.

While the Taliban earlier this year pledged to do more to protect civilians, it continues to stage deadly attacks against Afghan security forces and others in what is seen by many as an attempt to strengthen its position at the negotiating table.
The conflict continues to take a horrific toll on civilians. Last year more than 3,800, including more than 900 children, were killed in Afghanistan by the Taliban, U.S. and allied forces, the Islamic State affiliate and other actors, the United Nations said.

One Dead, One Missing in Latest Kern River Drownings

74% of Economists in Survey Expect 2021 Recession