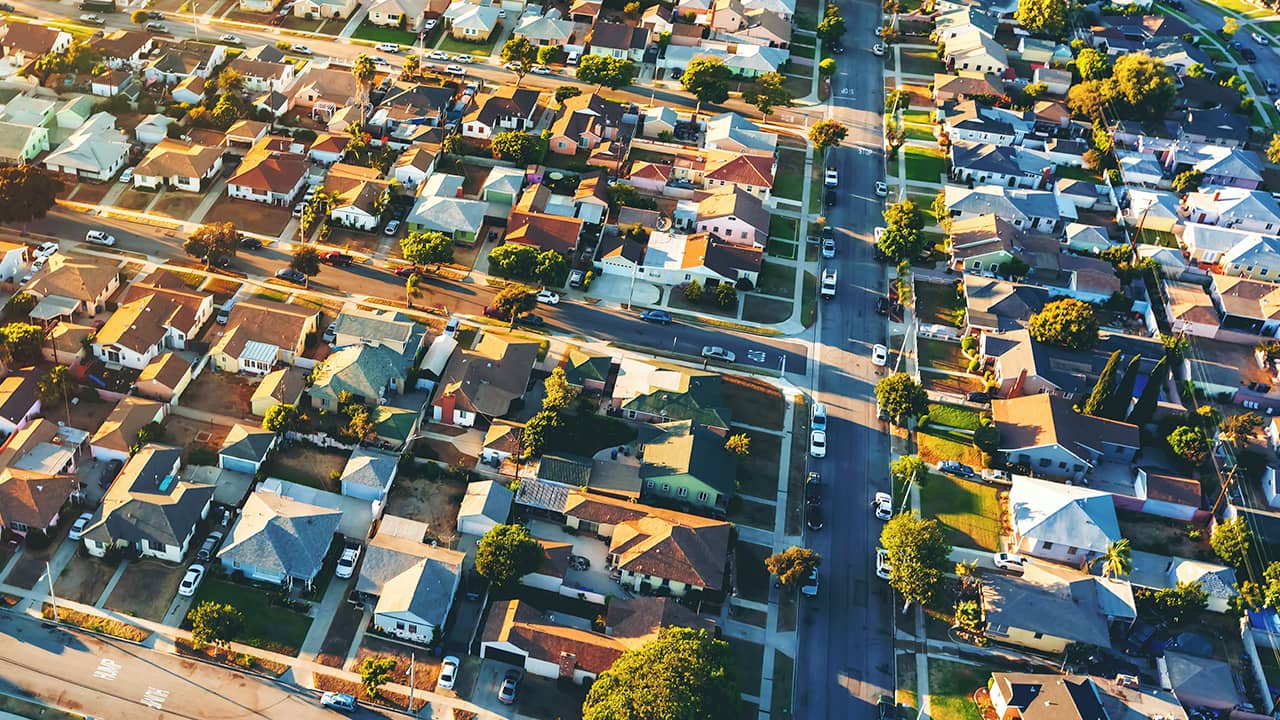 Gov. Gavin Newsom and legislative leaders agreed to spend a fresh $2 billion to combat the state’s housing and homelessness woes. Democratic lawmakers and the new governor settled relatively quickly on the amount — which advocates say is the biggest in recent memory dedicated to housing.

Ever since, they’ve been trying to resolve the politically thornier questions that remain: Should big cities have exclusive dibs on the new homelessness dollars, or should counties get a slice? Should cities that don’t permit their “fair share” of new housing be punished by withholding money for potholes and broken roads?  Should state law allow emergency homelessness shelters to be fast-tracked to avoid “NIMBY” opposition?
Last week, the Newsom administration announced a deal with lawmakers that answered some of those questions. Barring the unexpected, legislators could approve the new housing rules early next week. The highlights:

Last week, budget negotiations stalled over where $650 million in new state funds to construct homeless shelters and provide other homelessness services should go. Newsom wanted some dollars reserved for counties and regional agencies, while some lawmakers wanted all of the funding to go to the state’s largest cities, where homelessness is most acute. New counts reported earlier this year showed dramatic increases in homelessness across the state.
Under the agreement, the state’s 13 largest cities will receive the largest share of the funding, at $275 million. Counties will receive $175 million, and regional agencies $190 million.
While homelessness advocates were still parsing the details, they are elated with the overall level of spending for a state in which at least 130,000 people lack consistent shelter.
“It’s the largest single investment out of the general fund in recent memory,” said Chris Martin, legislative advocate for Housing California, an affordable housing advocacy group. “It recognizes this crisis is just getting worse and we need to have the state’s leadership.”
Accompanying the new spending: an expedited approval process for constructing “low barrier navigation centers” — temporary living shelters that connect people experiencing homelessness with more permanent housing and other services. Under the new rules, proposed shelters will not have to go through a full environmental review, a procedure homelessness advocates say is often abused by neighborhoods seeking to delay or derail new shelters.

In Some Cities, Judge Could Decide Whether Apartments Are Built

Newsom made waves earlier this year when he announced his administration would take advantage of a new state housing law to sue Huntington Beach. The coastal Southern California city of 200,000 had long been a target of state housing authorities and affordable housing advocates for flouting state laws requiring cities to zone enough land for new housing.

Gas Tax Stick Is Winnowed Down

Back in January, Newsom talked tough, warning that cities failing to meet their housing production goals would be denied revenue from the state’s new gas tax, which voters had approved last November to fix crumbling roads and infrastructure.
Amid major pushback from local elected officials and lawmakers, that “stick” has been winnowed down to a twig. For cities that don’t comply with state housing law, a judge could conceivably force a city to use gas tax dollars to pay hefty fines. But that’s about it. Gas-tax dollars are not tied to the amount of new housing permitted by a city, or whether cities meet their state-mandated housing goals.
An earlier proposal from Newsom that would have empowered a judge to divert any state-administered funding from a city — including gas tax money — is noticeably absent from the final budget agreement.
CALmatters.org is a nonprofit, nonpartisan media venture explaining California policies and politics.