Free Speech Means I Don't Have to Be Nice to Devin Nunes on Twitter. So Why's He Suing Me? 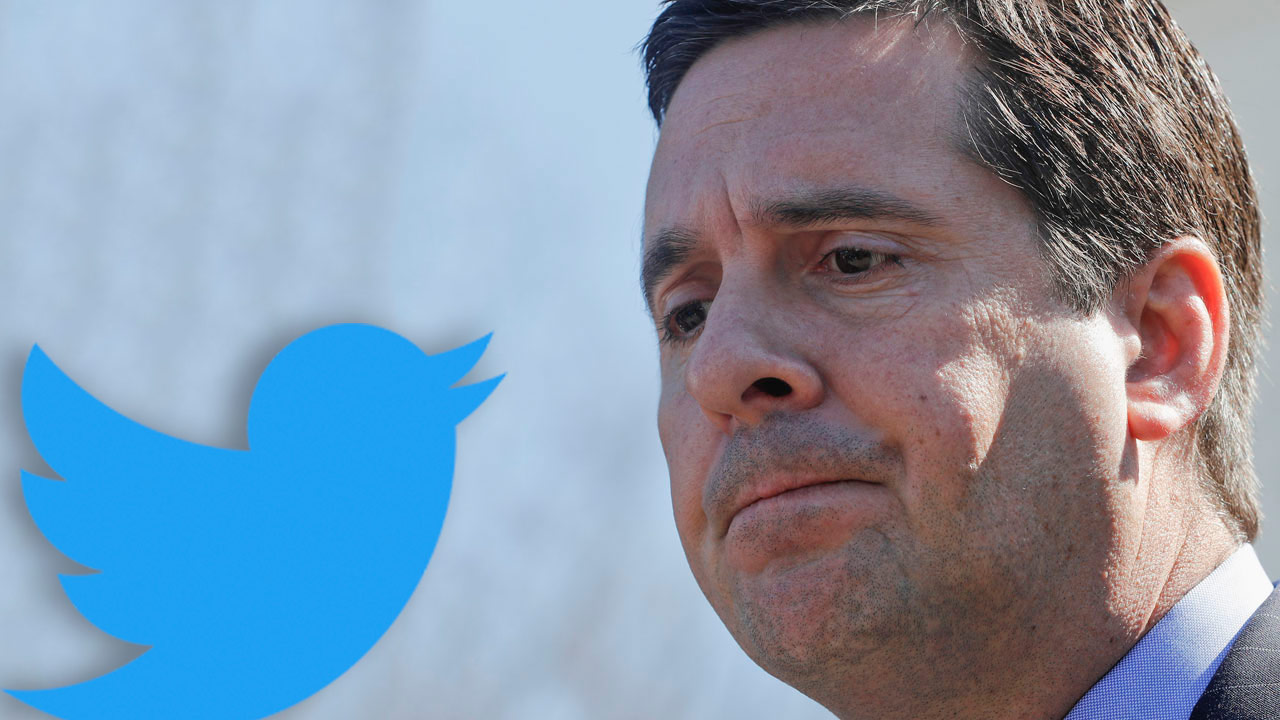 Free Speech Means I Don’t Have to Be Nice to Devin Nunes on Twitter. So Why’s He Suing Me?

Last month, Rep. Devin Nunes announced plans to sue Twitter, me and two parody Twitter accounts for several purported torts — fancy lawyer speak for “unlawful” actions as a matter of civil law.
The Twitter accounts, @DevinNunesMom and @DevinCow, posted not very nice things about the Republican California congressman. As for me, Nunes seems upset about my scrutiny, discussion and highlighting of publicly available information pertaining to him, and my criticism of his conduct, record and behavior — as well as my generally not having acted like a Miss Congeniality award winner toward him. In other words, he is suing me for doing my job as a political communications strategist.
Of course, a formal, legal response from me to Rep. Nunes’ lawsuit will be forthcoming.
But in the meantime, it’s vitally important that the entire nation understands what this lawsuit is really about: A sitting member of the U.S. government, specifically, a congressman, is trying to stifle free speech — mine, yours and every other American’s — by using litigation as a cudgel to bully and intimidate.