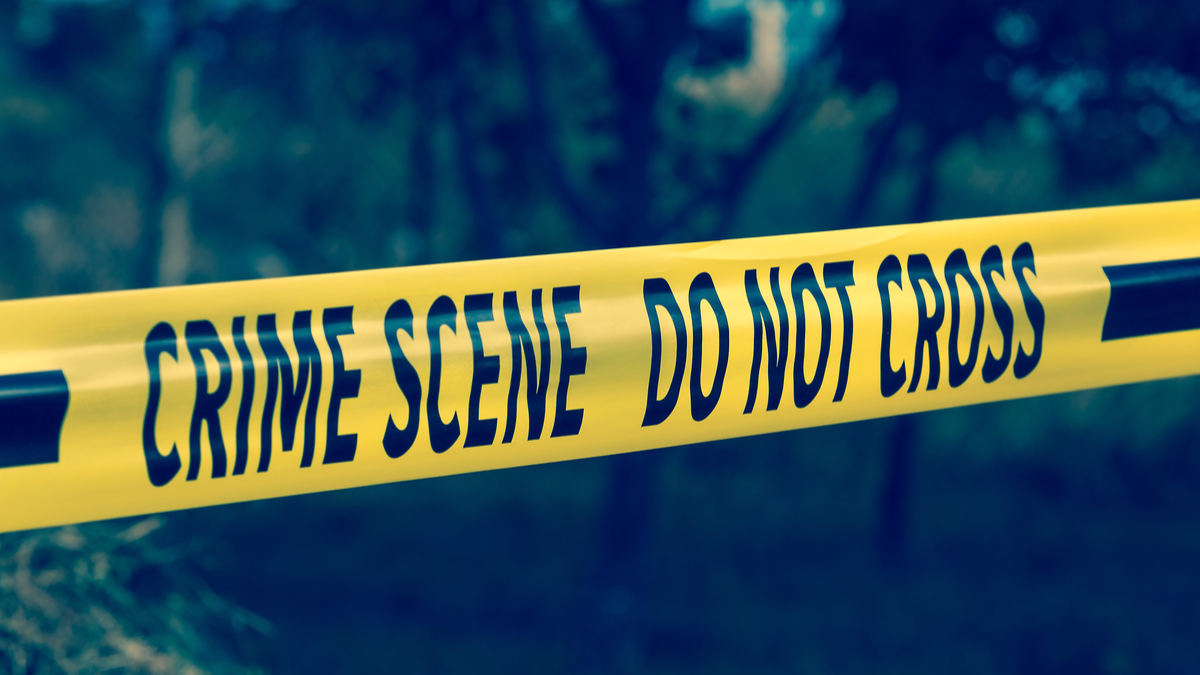 TULARE — Authorities say a man accused of using an assault rifle to shoot and kill a dog that peed on his yard and car was arrested and faces animal cruelty charges.
The Tulare County Sheriff’s Office said in a statement Monday that the dog’s owner contacted officials Saturday after noticing her dog was missing and told authorities she suspected her neighbor, 23-year-old Modesto Ramos.

The office says Ramos was arrested later Saturday after he told investigators he became angry at the dog for urinating on his yard and car, fatally shot him and then buried the dog.
Deputies searched Ramos’ home and found AR-15 and AK-47 rifles that are banned in California.
The sheriff’s office says Ramos also faces possession of banned assault weapons and negligent discharge of firearm charges.

The Myths and Truths About Chicago's Guns and Murder Rate