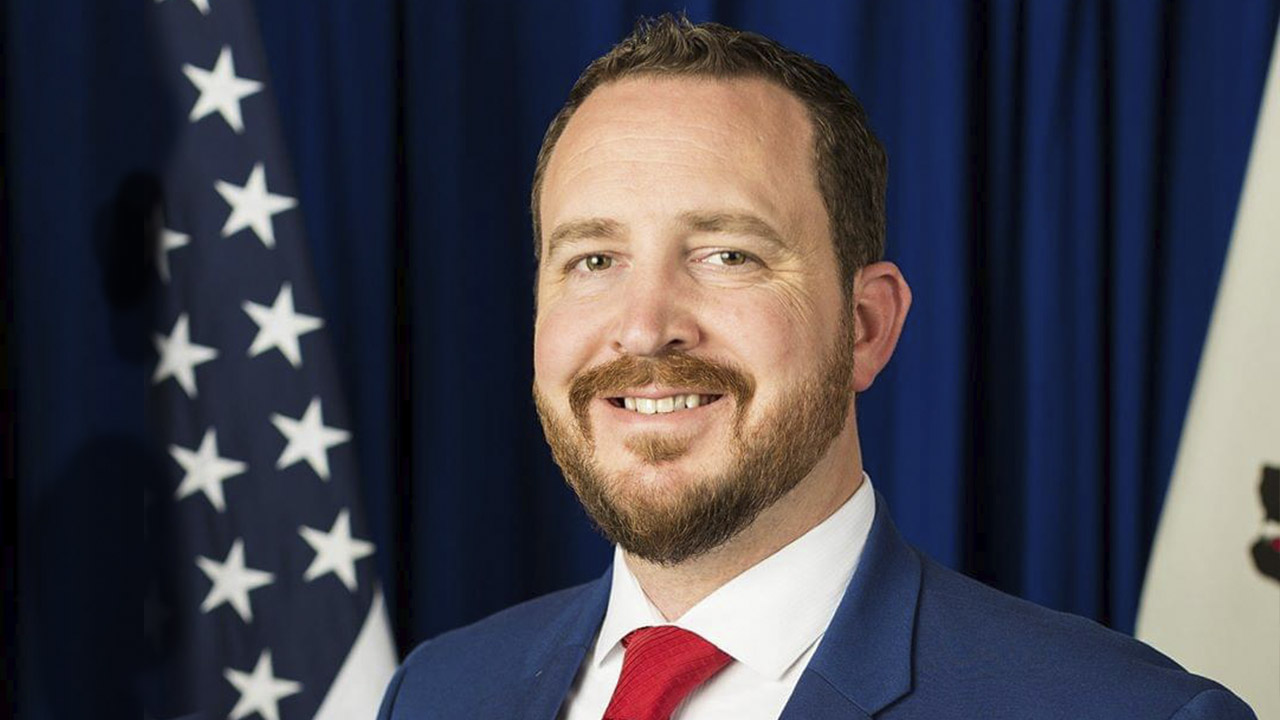 SACRAMENTO — California Assemblyman Devon Mathis was reprimanded in June for making sexual comments, including about fellow lawmakers.
A heavily redacted letter from the Assembly Rules Committee released Wednesday says Mathis’ comments violated the chamber’s sexual harassment policy.
According to the letter, the committee’s investigation substantiated a complaint that he “frequently engaged in sexual ‘locker room talk,’ including making sexual comments about fellow Assemblymembers.”
Mathis, a Visalia Republican, says the conversation in question happened about four years ago and that he’s apologized. He says the Assembly found “no wrongdoing of any sexual misconduct.”
The letter says another misconduct claim was unsubstantiated but doesn’t give more details.
Mathis’ office says the unsubstantiated allegation stemmed from a political blog post accusing Mathis of sexual assault based on an anonymous interview with someone who claimed to have knowledge of it. The Sacramento Police Department did not file charges.

Kevin Liao, a spokesman for Assembly Speaker Anthony Rendon, a Lakewood Democrat, said the Assembly would not release any further information about the investigation, including what comments Mathis is alleged to have made.
Liao also said that Mathis will be required to complete sensitivity training.
Mathis, who is running for a third term in Assembly District 26, faces Jose Sigala, a Democrat, in the November election. Sigala is a Tulare city councilman.
Mathis also has been sued by a former staff member who said she was the victim of “severe sexual harassment and bullying.”
The Assembly member has described the former employee as “disgruntled” and attributed the lawsuit to an effort to harm his political career.
Mathis has denied all the allegations made against him except for the “locker-room conversation,” which he hasn’t contested.

Last November, the Tulare County Republican Party demanded that Mathis resign from his Assembly seat.
Mathis is the most recent lawmaker to be punished following a sexual misconduct investigation. Earlier this year, Assemblywoman Cristina Garcia, a Bell Gardens Democrat, lost her committee assignments and was required to attend sensitivity training after an investigation found she used vulgar language in violation of the Assembly’s sexual harassment policy.
The Legislature has faced intense scrutiny for its process of handling sexual misconduct complaints. Critics say the process lacks transparency and leads to distrust, which discourages people from reporting harassment.