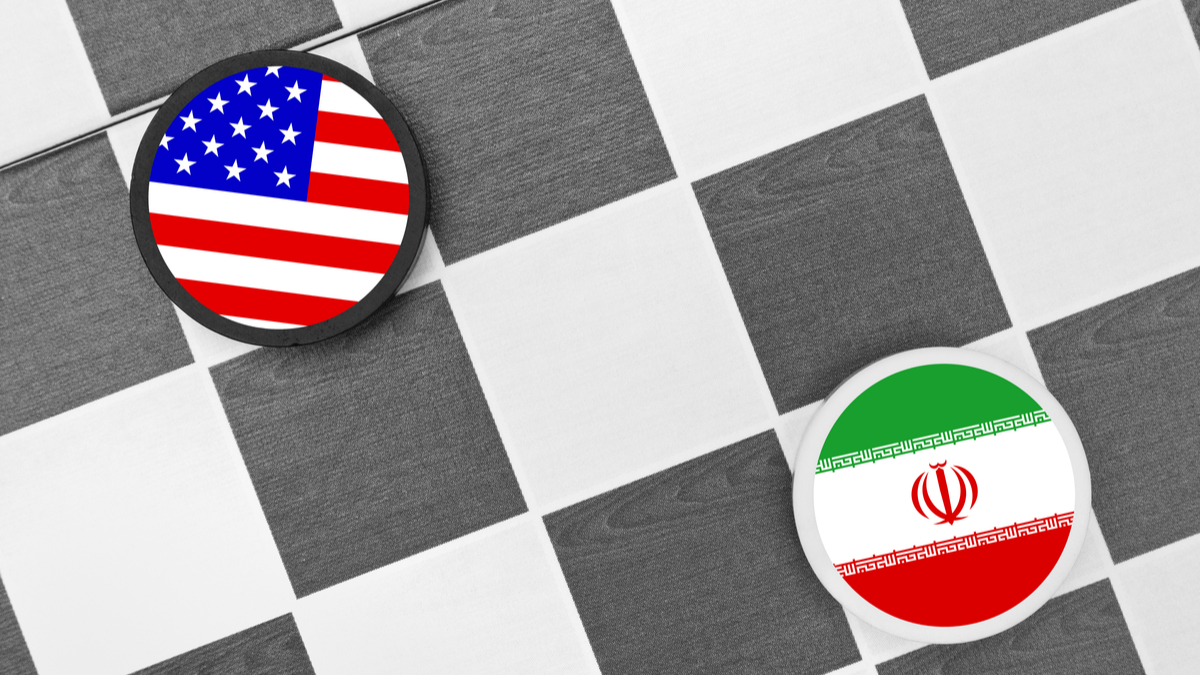 Anyone who has seen the movie “Charlie Wilson’s War” knows that a single congressman provided great help to the Afghan Mujahideen during the Soviet war in Afghanistan. Later, these same rebels would target the United States.


“The academic literature is clear: Far from promoting liberal democracy, sanctions tend to make the countries subject to them more authoritarian and repressive.” — The Atlantic’s Peter Beinart
And these days, it’s hard to miss President Donald Trump promising to crack down on violent MS-13 gang members. Absent from Trump’s speeches is this context: During the 1980s, the United States provided arms to El Salvador’s government in a bloody civil war against leftist rebels. That war produced the migration leading to the birth of MS-13.
Peter Beinart, a contributing editor at The Atlantic, cites both of these examples in his commentary “How Sanctions Feed Authoritarianism” about Iran.

“It’s worth remembering these precedents (Afghanistan, El Salvador) as the Trump administration prepares to reimpose sanctions on Iran as part of its withdrawal from the 2015 nuclear deal,” Beinart writes.
“The academic literature is clear: Far from promoting liberal democracy, sanctions tend to make the countries subject to them more authoritarian and repressive.
“The reason is that sanctions shift the balance of power in a society in the regime’s favor. As sanctions make resources harder to find, authoritarian regimes hoard them. They make the population more dependent on their largesse, and withhold resources from those who might threaten their rule.”

Sanctions Against Iraq Made Rebuilding It Difficult

In arguing against stiff sanctions on Iran, Beinart also cites the example of Iraq.
“After toppling Saddam in 2003, the Bush administration discovered that governing and rebuilding Iraq was far harder than it had predicted,” Beinart says. “Ironically, that was partly because America’s own sanctions policies had made Iraq a less modern, less secular, less educated society than it had been 15 years before.”
You can read Beinart’s piece at this link.