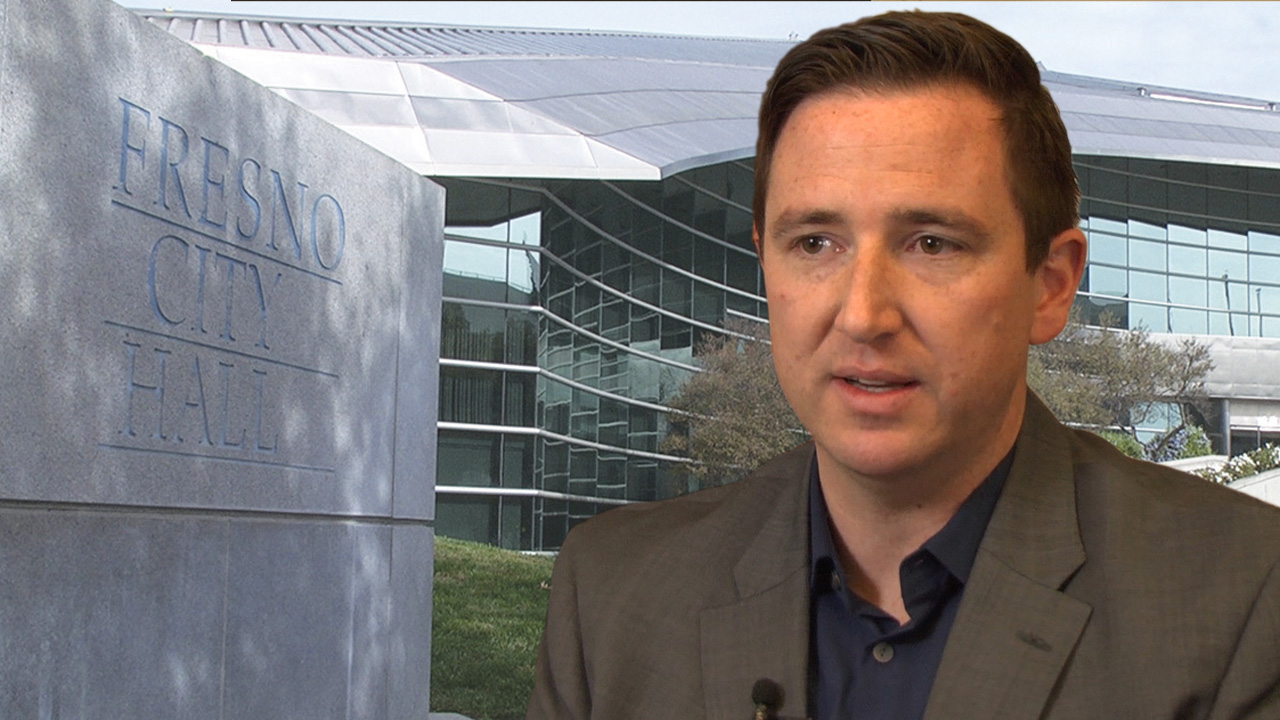 Attorney Brian Whelan sat down with Take 5 to talk about his run for the Fresno City Council. He hopes to replace Clint Olivier, who will term out of the District 7 seat in January 2019.
Whelan says he wants to empower his District 7 neighbors. He supports Mayor Lee Brand’s public safety plan of adding 1,000 officers by the end of Brand’s tenure at City Hall. Whelan also supports Brand’s Business Friendly Fresno 2.0! advisory board.

Both Brand and Olivier have endorsed Whelan, a Republican who ran against Rep. Jim Costa, D-Fresno, for Congress in 2012 and lost, 57.4% to 42.6%.
Whelan says he wants to run a positive campaign, and leave it to others to talk negatively about his two known opponents thus far, Nelson Esparza and Veva Islas.

One area where Whelan disagrees with Olivier is on allowing recreational marijuana shops. Olivier supports them; Whelan wants to wait until the marijuana question is answered at the federal level.
When it comes to funding a parks plan, Whelan says he is still learning about the issue, but understands the importance of parks to the community.
Watch the full Take 5 above.
Also watch Esparza Take 5.

Trump Travel Ban Is Just One of Many U.S. Policies That Legalize Muslim Discrimination