Derek Carr Says Goodbye to Raider Nation: 'I Gave You Everything I Had' 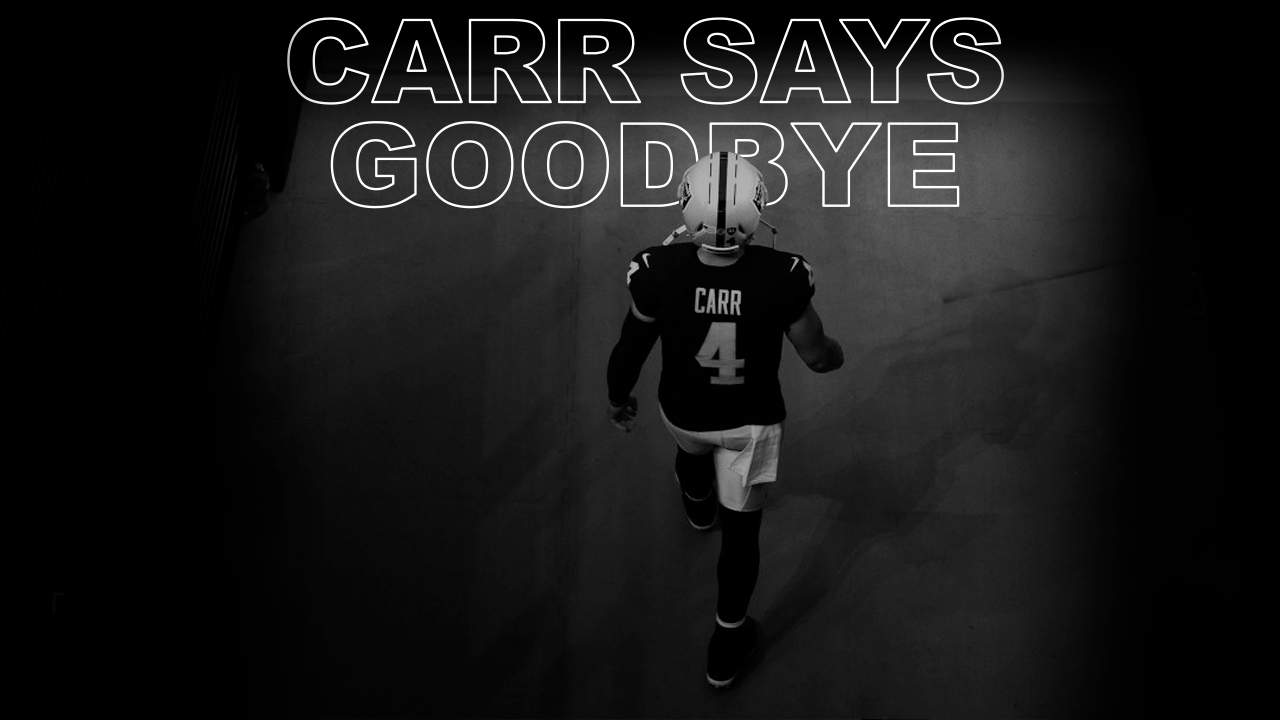 Derek Carr says while it wasn't his plan to leave the Raiders in this way, he looks forward to new NFL opportunites. (GV Wire Composite/Paul Marshall)
Share with friends

In a heartfelt social media post to Raider Nation, Derek Carr officially announced his departure from the team after nine years.

The former Fresno State standout expressed gratitude for the support and memories shared with the team and its fans, and reflected on the roller coaster of emotions experienced during his tenure.

“It’s especially hard to say ‘goodbye’ because I can honestly say that I gave you everything I had, every single day, in season, and in the off-season. It was not perfect, but I hope that I was able to leave you with more than a few great memories as Raiders fans,” he said in a Facebook post.

The player thanked the cities of Oakland and Las Vegas for welcoming him, and acknowledged the organization, teammates, coaches, staff, and fans for their contributions to his journey.

He also expressed his appreciation for the support and donations made to Valley Children’s Healthcare Foundation by members of the DC4KIDS Touchdown Challenge. 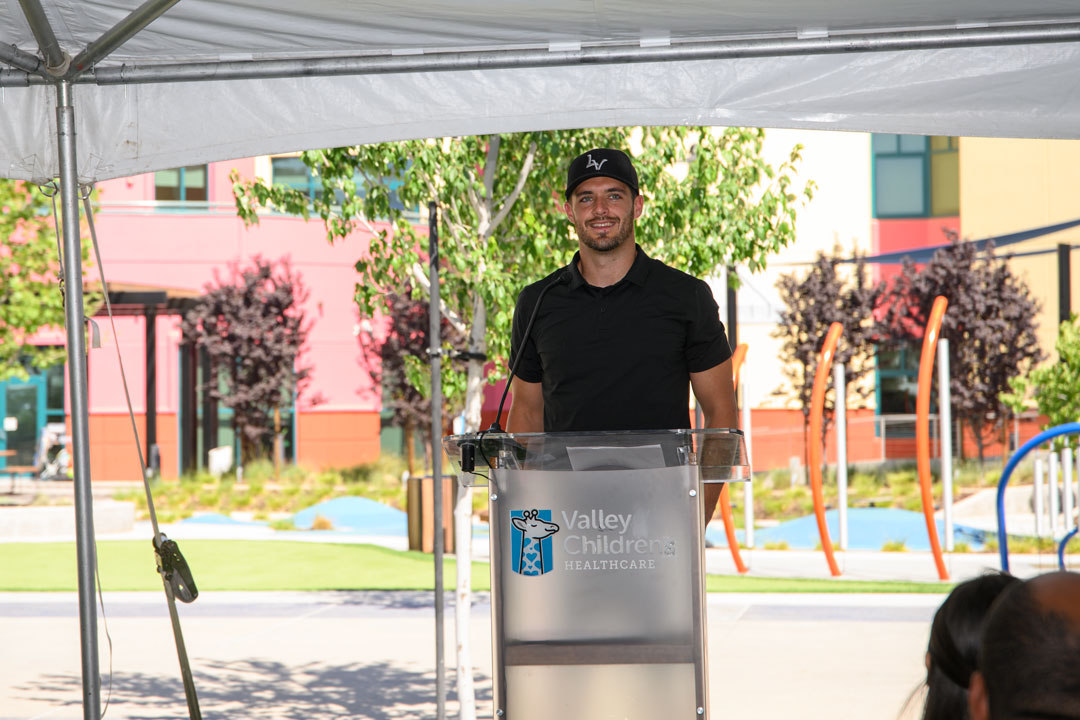 The player stated that, while it was not his plan to leave the team in this way, he looks forward to a new opportunity with a new team and city, and remains committed to his ultimate goal of winning a championship. 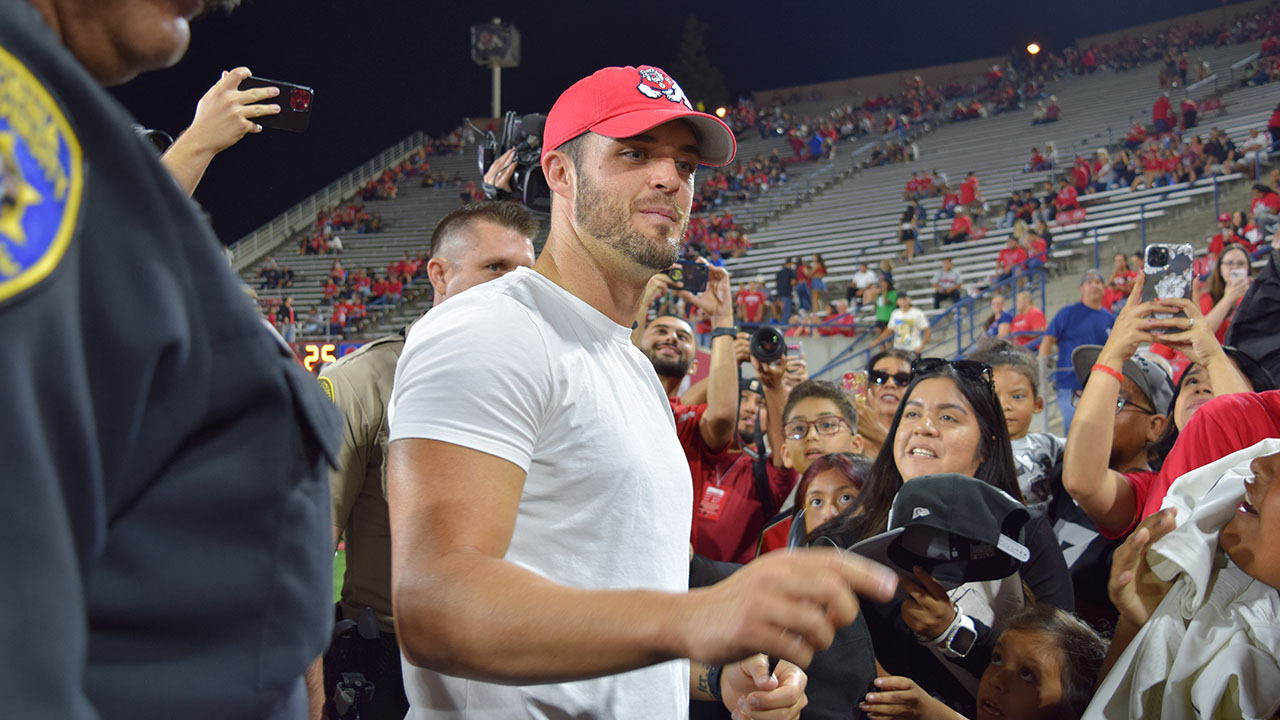 Derek Carr: By the Numbers

Derek Carr played for the Raiders for nine years in both Oakland and Las Vegas. During his career with the Raiders, Carr accumulated 35,222 passing yards with a passer rating of 91.8.

Drafted in 2014 with the 26th pick in the NFL Draft, Carr holds many franchise records, including:

Red Texas Has a Budget Surplus. Blue California Has a Deficit. What’s Driving the Difference?