Table Is Set to Amend Prop 47, but Will Voters Be Allowed to Decide? 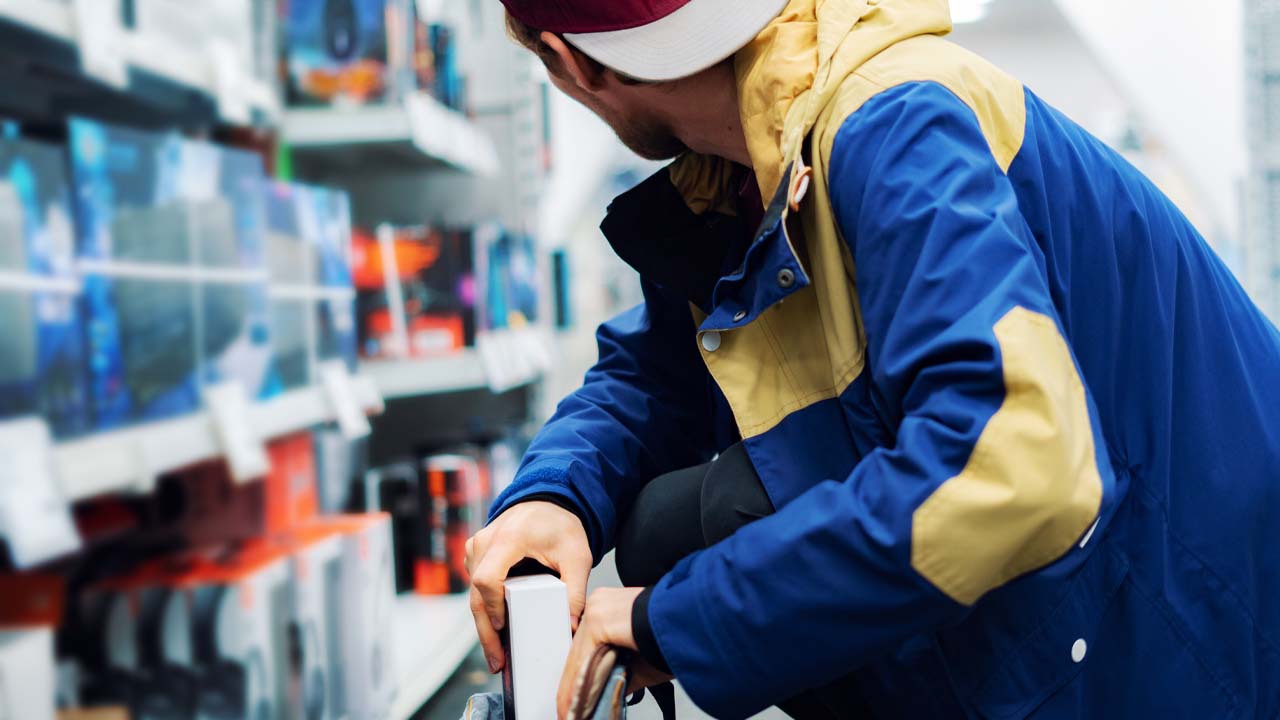 There is a renewed push in the state Legislature to amend Prop. 47, which cut the penalties for theft and shoplifting. (Shutterstock)
Share with friends

Addressing shoplifting and serial thefts is a bipartisan cause in the state Legislature.

But, if history is a guide, neither of the two recently introduced bills to amend Proposition 47 will make it to the November 2024 ballot for voters to decide.

“This would authorize additional and stronger tools to judges as they consider the appropriate punishments for these crimes.”

“Under current law, only low-level penalties are charged no matter how many theft offenses are committed,” the first-year lawmaker said in a Facebook post. “This common-sense change would allow a felony to be charged after three prior convictions of theft.

“My community has been directly impacted by the brazen retail theft on the rise throughout the state. Our small business owners and retailers deserve better, it’s time to … restore some accountability in our criminal justice system.”

Public anger over organized retail theft and criminals who repeatedly shoplift is high.

In Fresno, one case, in particular, sparked widespread indignation. Two alleged smash-and-grab thieves documented on video by a customer at a northwest CVS store in May were believed to be responsible for at least $35,000 in losses at 17 different businesses, the Fresno County District Attorney’s Office said.

Clovis police arrested Cummings in 2020 for allegedly being in an organized theft ring that stole about $14,000 in Nike clothing from Dick’s Sporting Goods.

Two bills introduced last year that would have modified the law — AB 1599 by Assemblyman Jim Patterson, R-Fresno, and AB 1597 by Assemblywoman Marie Waldron, R-Valley Center — failed to make it out of committee.

Just like Muratsuchi’s bill, AB 75 requires passage in the Legislature to reach the ballot. That’s because the bills propose to modify Prop. 47, which was passed by nearly 60% of voters in 2014.

The proposition, which appeared on the ballot as the “Safe Neighborhoods and Schools Act,” reclassified some felony drug and theft offenses as misdemeanors and raised from $400 to $950 the amount for which theft can be prosecuted as a felony.

The two measures were promoted by progressives who said that the state’s tough-on-crime sentencing guidelines were overly punitive — especially on people of color — and had produced needless prison overcrowding.

Gov. Gavin Newsom and state Attorney General Rob Bonta have said repeatedly that Prop. 47 has nothing to do with California’s surge in smash-and-grab robberies.

However, many of the state’s police chiefs and district attorneys blame the law for a spike in shoplifting and other property crimes. And, a Berkeley IGS Poll last February indicated that nearly two in three registered voters wanted changes to Prop. 47.