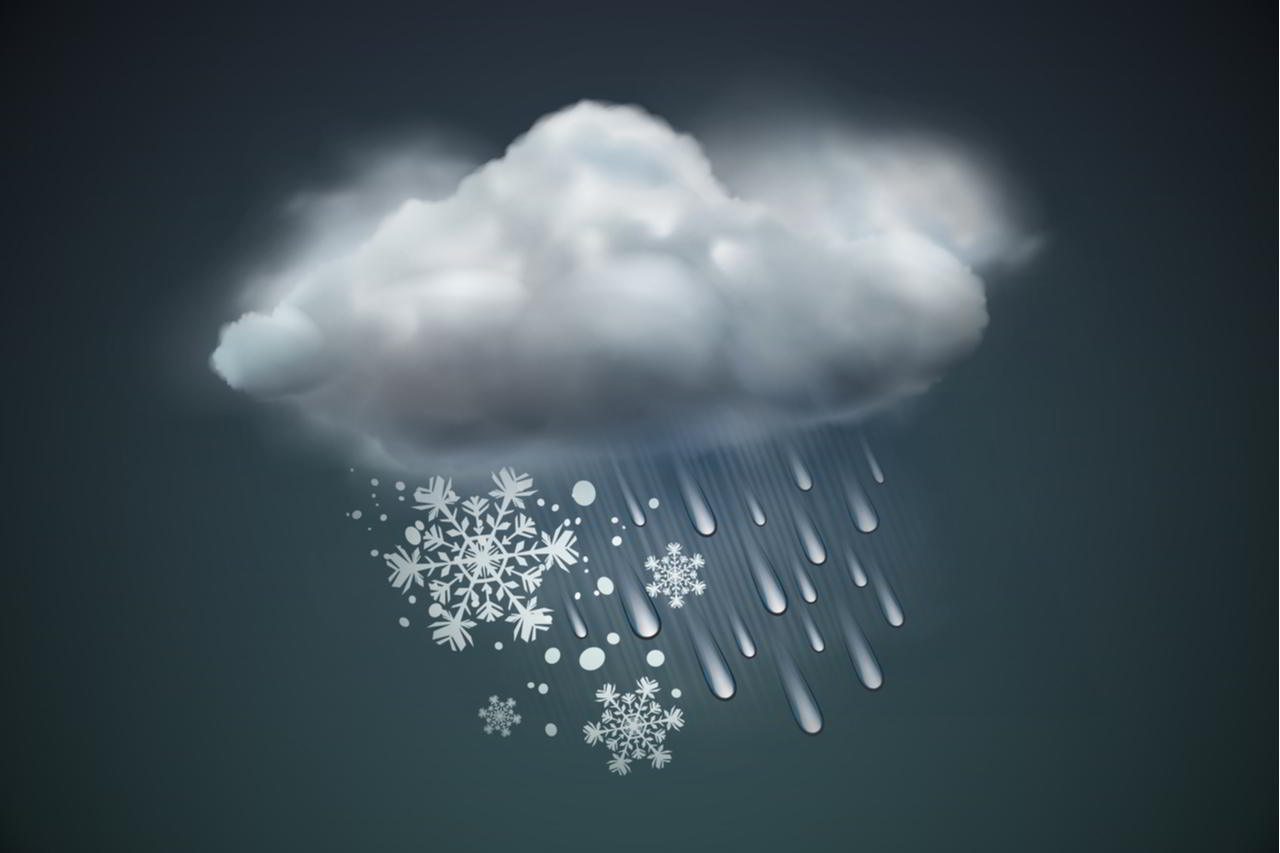 With up to 5 feet of snow coming to the Sierra this weekend, mountain travel will be difficult, perhaps even impossible, the NWS says. (Shutterstock)
Share with friends

Fresno and other Valley cities can expect up to two inches of rain in a series of storms beginning Thursday night and ending as late as Monday morning.

The forecast from the National Weather Service in Hanford also calls for significant snow in the Sierra over the weekend.

So much snow, in fact, that NWS Hanford is telling weekend travelers to the mountains to prepare for closed roads and difficult travel.

Major to extreme winter storm impacts are expected in the Sierra Nevada Saturday morning through Sunday night due to snow load and snow amounts up to five feet. Travel is not advised. #CAwx pic.twitter.com/1bv6L7alUM

Planning a Tahoe Trip? Getting There May Be ‘Impossible’

The forecast is much the same for the Reno-Lake Tahoe region.

“Heavy snow may create dangerous winter weather conditions and travel may be difficult to impossible during this period,” NWS Reno said in a tweet.

A Winter Storm Watch is in effect from 10pm Fri-4am Mon for the Lake Tahoe Area, Mono Cty, and NE CA. Heavy snow may create dangerous winter weather conditions and travel may be difficult to impossible during this period. More details here: https://t.co/b8YxIxHL0c #CAwx #NVwx pic.twitter.com/Pdh5B7ntE3

The strong early start to California’s vital 202-2023 water season is bolstered by a forecast expressing confidence that the drought-enhancing La Niña weather pattern is fading.

“Forecasters are very confident that La Niña will continue in the short term, followed by a transition to neutral conditions,” the El Niño-Southern Oscillation blog stated Wednesday. “The exact timing of the transition is not clear, with equal chances of both La Niña and neutral for the January–March average. Confidence that La Niña will have exited by the February–April period, however, is fairly high, with a 71% chance of neutral.”

This forecast offers hope that California won’t suffer a repeat of the 2021-22 water season when a third straight La Niña appearance turned a promising start into a third straight year of drought.

El Niño means little boy or Christ child in Spanish, and it tends to produce wetter years in California because it often strengthens atmospheric rivers.

La Niña means little girl in Spanish, and it typically results in dry conditions in California.