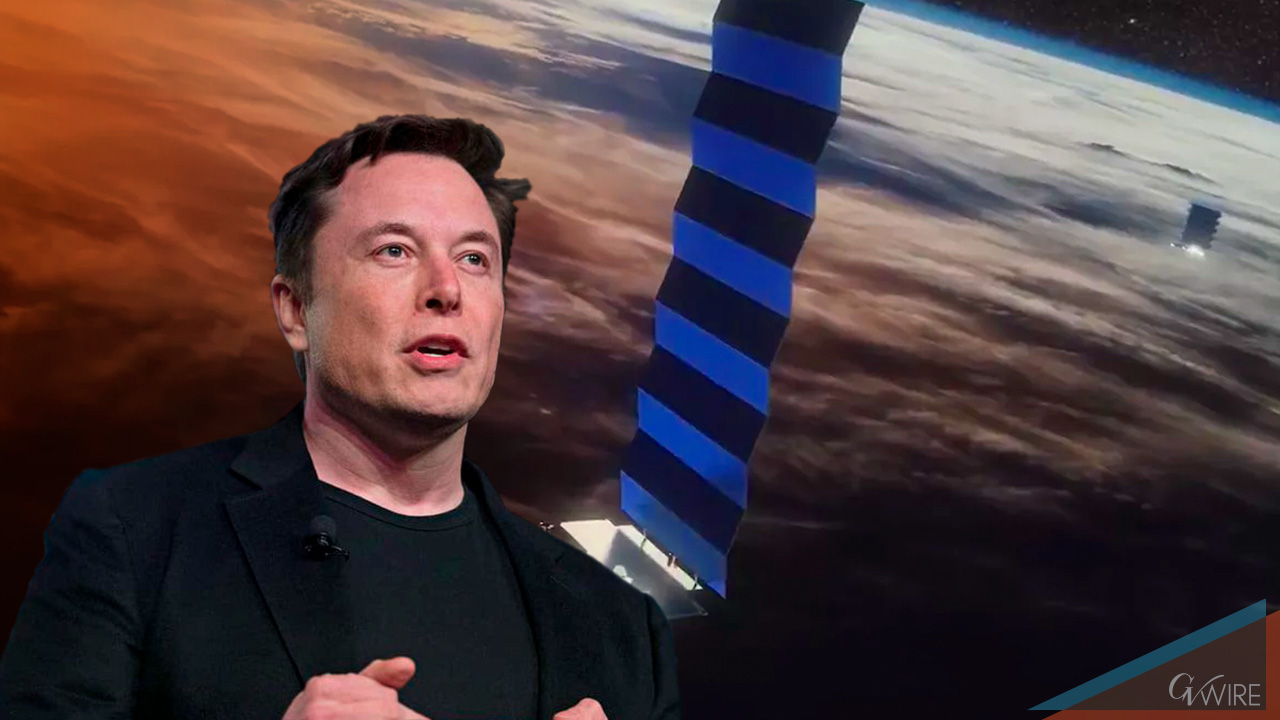 WASHINGTON — The Defense Department has gotten a request from SpaceX and Tesla founder Elon Musk to take over funding for his satellite network that has provided crucial battlefield communications for Ukrainian military forces during the war with Russia, U.S. officials said Friday.

The officials, who spoke on condition of anonymity to discuss a sensitive matter not yet made public, said the issue has been discussed in meetings and senior leaders are weighing the matter. There have been no decisions.

A Pentagon spokesperson said the department has been “in touch with SpaceX” regarding the Starlink system but declined to answer whether a letter was received or provide any details about the communication and whether it involved the pay issue. Sabrina Singh also would not say to whom any letter may have been sent or when the communications with Musk began.

In addition to the terminals, he tweeted that the company has to create, launch, maintain, and replenish satellites and ground stations.

CNN was the first to report the Musk request.

The Starlink satellite internet’s vital role in Ukraine’s defense cannot be overstated. It has, for example, assisted front-line reconnaissance drone operators in targeting artillery strikes on key Russian assets. A senior military official on Friday made it clear that the U.S. believes the system has proven exceptionally effective on the battlefield. The official spoke on condition of anonymity to provide U.S. assessment of the Ukrainian battlefield.

In a tweet on Friday, Ukrainian presidential adviser Mikhail Podolyak said Ukraine will find a solution to keep Starlink working.

“Let’s be honest. Like it or not, @elonmusk helped us survive the most critical moments of war. Business has the right to its own strategies,” he tweeted. “We expect that the company will provide stable connection till the end of negotiations.”

The request from the world’s richest man to have the Pentagon take over the hundreds of millions of dollars he says the system is costing comes on the heels of a Twitter war between Musk and Ukrainian President Volodymyr Zelenskyy. And in tweets overnight Musk referred to the friction, suggesting it may affect his decision to end his company’s largesse in funding the systems.

In a Twitter exchange last week, Musk argued that to reach peace Russia should be allowed to keep the Crimean Peninsula, which it seized in 2014. He also said Ukraine should adopt a neutral status, dropping a bid to join NATO.

Musk also started a Twitter poll asking whether “the will of the people” should decide if seized regions remain part of Ukraine or become part of Russia.

In a sarcastic response, Zelenskyy posted a Twitter poll of his own asking “which Elon Musk do you like more?”: “One who supports Ukraine” or “One who supports Russia.” Musk replied to Zelenskyy that “I still very much support Ukraine, but am convinced that massive escalation of the war will cause great harm to Ukraine and possibly the world.”

Andrij Melnyk, the outgoing Ukrainian ambassador to Germany, responded to Musk’s original tweet with an obscenity.

U.S. Already May Be Paying for Uplinks in Ukraine

It’s not clear how much of the cost of deploying Starlink satellite uplinks in Ukraine has been covered by U.S. funding. In April, the U.S. Agency for International Development said it had delivered 5,000 of the terminals. The Pentagon had no response to that question.

Musk’s commitment to spend $44 billion to purchase Twitter “has to factor into his decision that he can no longer afford to do this for free,” said retired Army Maj. Gen. John Ferrari, a nonresident senior fellow at the American Enterprise Institute.

Musk’s request that the Pentagon begin to pick up the tab comes as the Space Force and Pentagon have been looking at how commercial vendors will play a role in national security. Musk’s threat to withdraw highlights the risk of leaning too much on commercial capabilities, Ferrari said.

“Commercial vendors always get to change their mind, ” Ferrari said, adding that the reliance on Starlink to provide communications for Ukraine also serves as a reminder that the Pentagon has to expand this service beyond SpaceX, he said.

“The government needs many vendors for key capabilities, of course that often means more money, but it is an insurance policy and insurance costs money,” Ferrari said.

In March, commander of U.S. Space Command Army Gen. James Dickinson said that having vendors provide needed capabilities, such as Maxar’s satellite imagery of stalled Russian convoys, has become essential because it frees up limited military satellite assets to focus on other things.

In his tweets, Musk also raised a question that various vendors and the Pentagon are considering as space becomes a more critical part of wartime operations: If a commercial vendor is assisting the U.S. and is targeted, does the U.S. owe it protection?

“We’ve also had to defend against cyberattacks & jamming, which are getting harder,” Musk tweeted.

U.S. Bank Gobbles Up Union Bank in $8B Buy