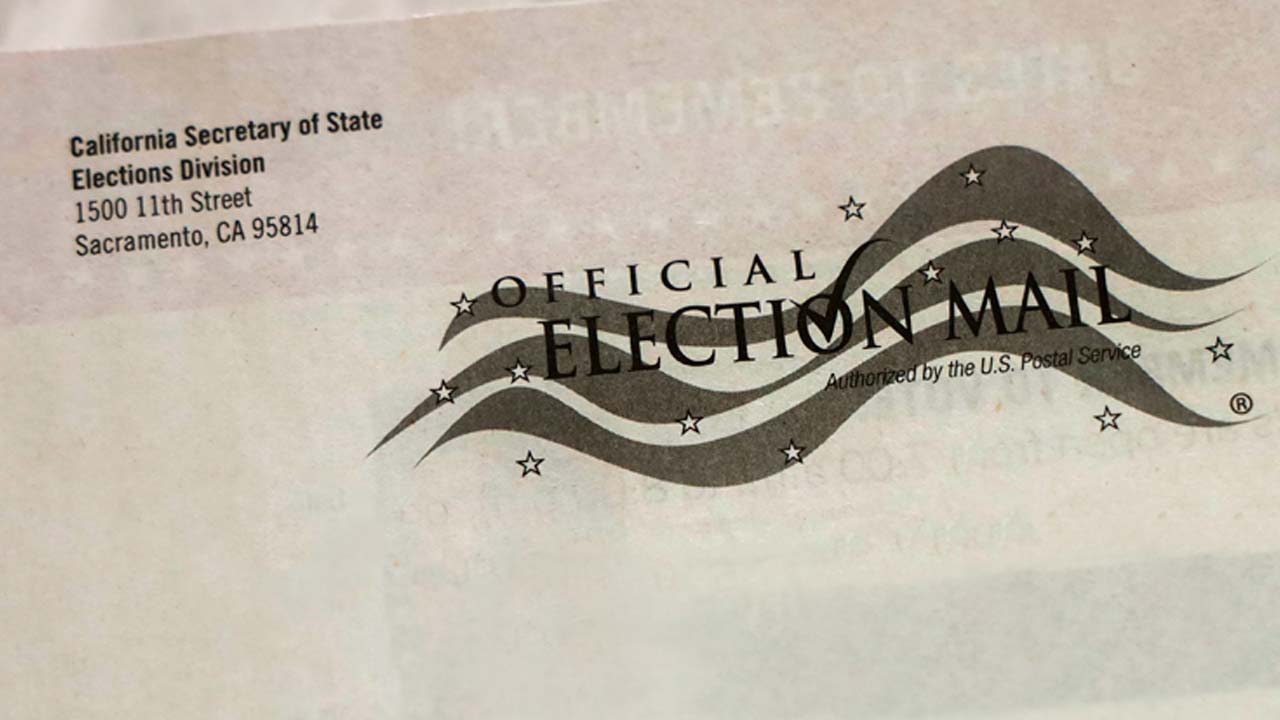 Last month’s primary election was the latest test for a state computer system that is supposed to provide timely and complete data on campaign contributions, lobbying expenditures and other financial aspects of the political process.

Cal-Access, as it’s known, struggled to do what it was supposed to do, which surprises exactly no one who tries to use the system.

It’s not a new problem. The shortcomings of the 23-year-old political reporting system have been known for years. The former secretary of state, Alex Padilla, once described Cal-Access as “a Frankenstein’s monster of code” that is in need of “a complete rebuild” and sponsored 2016 legislation to create a replacement.

Then-Gov. Jerry Brown, himself a former secretary of state, agreed that the system needed an overhaul and signed the legislation. A successor system was supposed to be ready within a few years, but it wasn’t.

Last year, Padilla was appointed to the U.S. Senate. Shirley Weber, a Democratic assemblywoman from San Diego, was named as his successor and she more or less scrapped what Padilla had done on the Cal-Access Replacement System or CARS, as it’s called.

“To ensure that the CARS project can fully meet its statutory obligations, the scheduled June 30, 2021, rollout of the project will be postponed,” Weber said. “Moving forward, the secretary of state’s office will assess the project’s state of readiness so that on the date it goes live it will meet the expectations of the public, stakeholders and the regulated community.”

It’s another example of a syndrome that has plagued state government for years. While California’s Silicon Valley and other technology hubs may be global leaders in the development of information technology, its state government has been chronically incapable of implementing IT systems that work as promised.

One of the most spectacular IT failures was a meltdown in the Employment Development Department’s handling of claims for unemployment insurance benefits from hundreds of thousands of California workers who lost their jobs due to pandemic-related shutdowns, compounded by approving billions of dollars in payments to fraudsters.

The long list of IT systems that that have failed, incurred huge cost overruns and/or were delayed for years is, or at least should be, especially embarrassing to Gov. Gavin Newsom. In 2013, he published a book, “Citizenville: How to Take the Town Square Digital and Reinvent Government,” predicting that technology would transform American democracy and end political gridlock.

California’s sorry record of IT failure raises the obvious question of “why?” Is it bureaucratic sclerosis? Is it an inability to define missions precisely enough for software engineers to design solutions? Do vendors overpromise results to pad their bills?

The state auditor’s office has identified managerial shortcomings in many specific projects, such as one dubbed FI$Cal, supposedly a comprehensive integration of financial data. However, there’s never been an analysis of what obviously is a systemic procurement failure — until now.

Last week, the Legislature’s audit committee directed the auditor’s office to examine the entire IT procurement system, beginning with the Department of Technology, which was created several years back to solve the chronic problem.

The audit was requested by Assemblywoman Cottie Petrie-Norris, an Irvine Democrat who chairs the Assembly Accountability and Administrative Review Committee.

“The pandemic showed us the disastrous results of state IT systems that are overloaded, antiquated, and not ready for the task ahead,” Petrie-Norris said. “This audit request is a critically needed look at the technology systems Californians should be able to easily rely on every day to interact with their government and obtain vital services.”