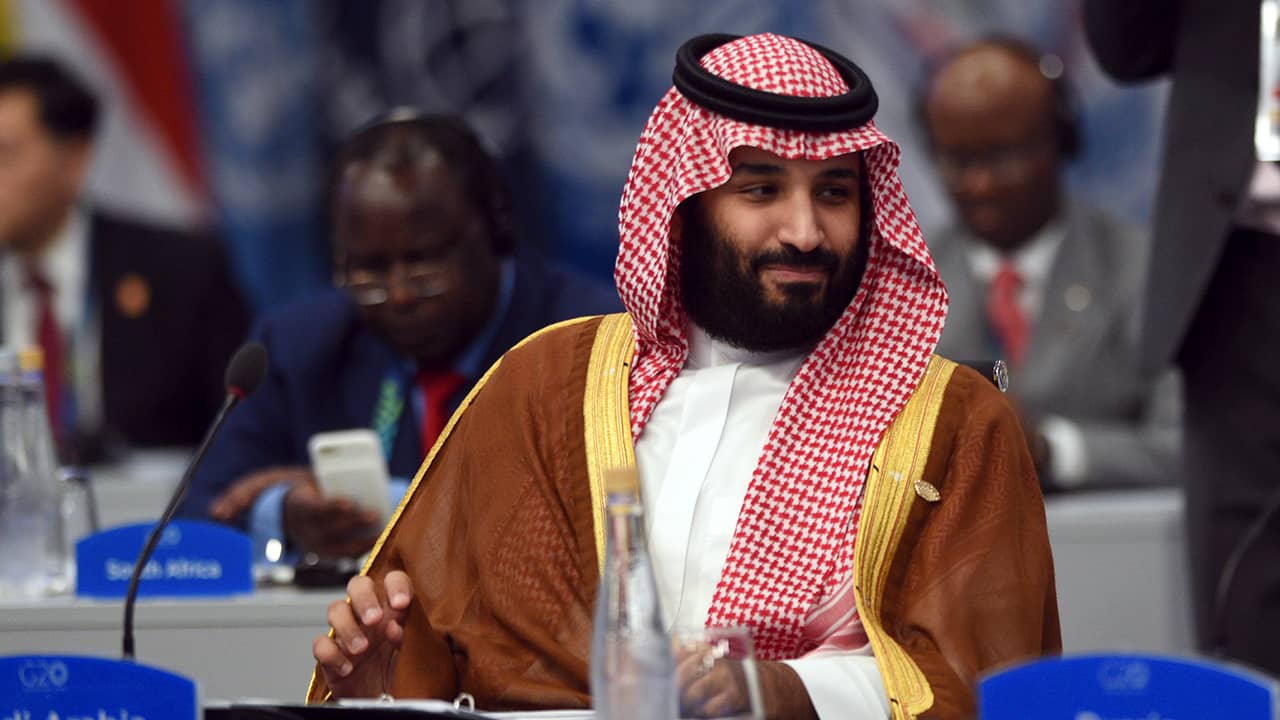 The Shia Muslim Council of Southern California has scheduled a March for Justice on Saturday to protest the mass beheading of 81 people on March 12 by the Kingdom of Saudi Arabia, the largest such mass execution in the nation’s history, according to the council.

Although some of the men executed were terrorists, the vast majority were members of the minority Shi’a population, who were charged with “deviant beliefs.”

The number executed on March 12 surpassed even the toll of a January 1980 mass execution for the 63 militants convicted of seizing the Grand Mosque in Mecca in 1979, the worst-ever militant attack to target the kingdom and Islam’s holiest site.

It wasn’t clear why the kingdom choose Saturday for the executions, though they came as much of the world’s attention remained focused on Russia’s war on Ukraine — and as the U.S. hopes to lower record-high gasoline prices as energy prices spike worldwide.

Related Story: Ben Rhodes: US Can’t Say It Defends Democracy and Then Cozy up to Saudis, ...

Many Shi’a were killed in mass executions in 2016 and 2019, according to the council.

Saudi Arabia has a long history of targeting Shi’a Muslims. The royal family and most of the country’s power base are Sunni Muslims.

According to the council, the 81 men executed included Abdullah Zahir, who was just 13 when he was taken into custody.

The government refused to allow families to retrieve the bodies of the men executed for burial or to mourn their deaths, the council said. Burial must occur within 24 hours according to Islam.

“The world should know by now that when Mohammed bin Salman promises reform, bloodshed is bound to follow,” said Soraya Bauwens, the deputy director of Reprieve, a London-based advocacy group.

The council wants Americans to contact their legislators to urge a halt to the aid and the sales of weapons that the Saudi government is using against its own citizen and in neighboring Yemen.