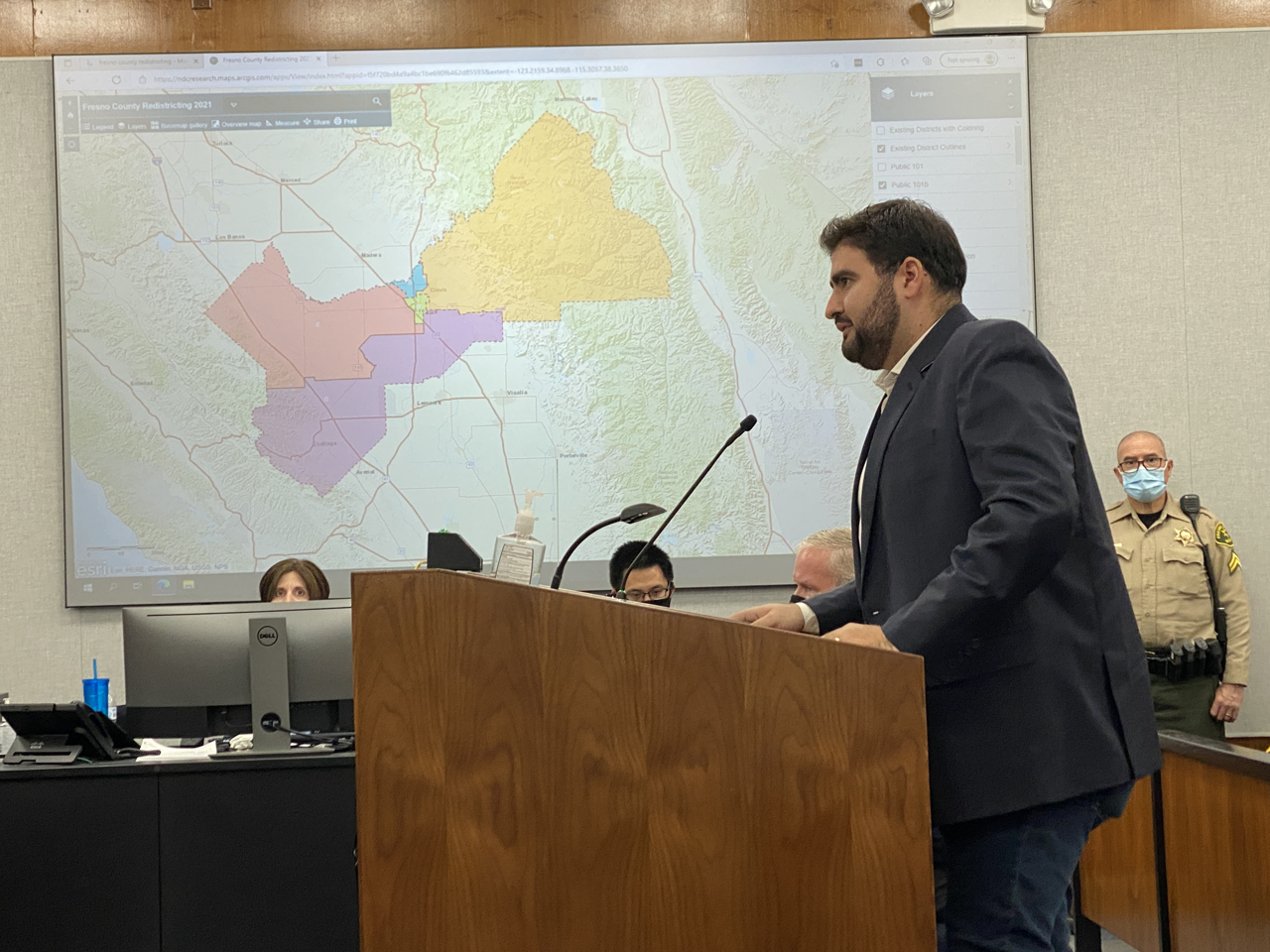 Two Fresno political insiders are up for a no-bid contract to help guide the city’s effort to establish a new veterans memorial district.

The latter decision was heavily criticized by liberal interest groups.

Verros is a political analyst, occasionally appearing on KMJ radio (580 AM/105.9 FM).

City Council President Luis Chavez, a Democrat, is advocating for the contract. He doesn’t consider the hiring of Tavlian — who has done prior consulting work for the city — to be controversial.

“He’s not really a lightning rod … He ended up getting caught up in a fight between organizations and the county Board of Supervisors. But at the end of the day, his job is to facilitate and get different options. At the end of the day, it’s a policy decision. His role is more of the worker bee, so to speak, and the policy decisions will ultimately rest with the council. There shouldn’t be any controversy with that,” Chavez said.

The contract calls for LGSC to provide “(t)echnical and strategic assistance on the development of ballot initiatives regarding a Fresno Veteran’s Memorial District” according to the staff report.

Chavez, an advocate for forming a new veterans memorial district, says the idea is contentious because it would cut into funding for the existing Clovis Veterans Memorial District.

“About 42 percent of (CVMD) revenue is actually paid by city or Fresno residents, with residents of the city of Fresno receiving no benefit or services. And so obviously that needs to be reconciled, and it’s going to take a lot of difficult conversations with Clovis and that district on how do we ensure that,” Chavez said.

That is where Tavlian and Verros can help in formulating the best option on forming the Fresno district, Chavez said.

“The mayor’s office has three paid staff members with PR and marketing. And I think the council also needs to have that capacity,” Chavez said.

Chavez said this contract was not put out to bid because it is under a $150,000 threshold. The money would come from the city attorney’s office budget, he said.

A new office at Fresno City Hall will help outreach with the immigrant and minority community.

Mayor Jerry Dyer introduced the Office of Community Affairs at a Tuesday news conference. It will be overseen by deputy mayor Matthew Grundy.

One of the goals is to reach out to communities that may be skeptical of government.

“When they see someone that looks like them and talks their language, the barriers are cut in half,” Saini said. “In the third world countries where we come from, government looks very different.”

The scope will help connect residents to city services, but also connect to the appropriate state and federal departments. 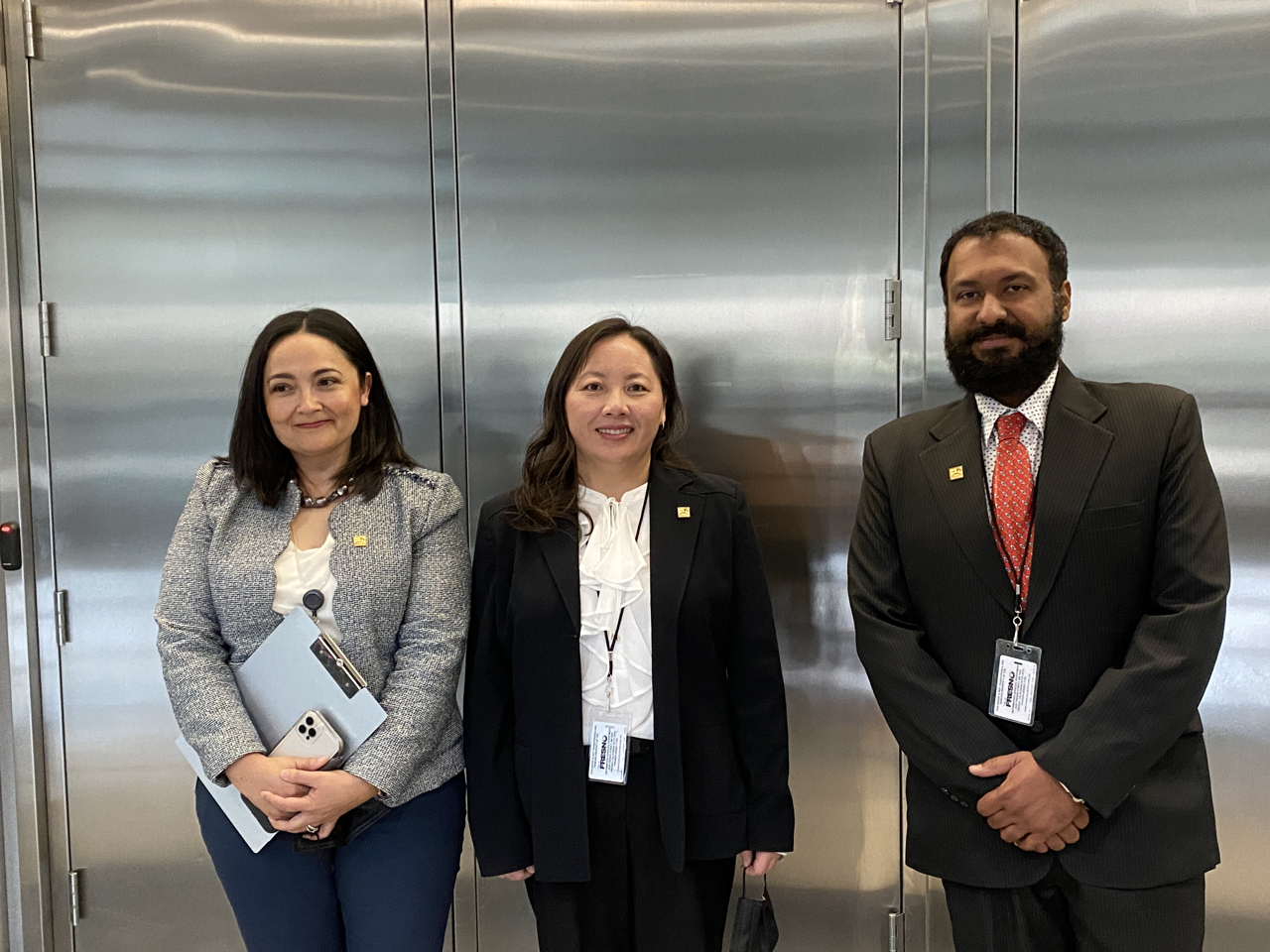 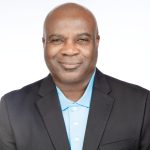 Fresno turned to the Central Coast to find its new airports director.

Henry Thompson will head east from Santa Barbara, where he served in a similar position. He starts Monday.

“His vision and goals to grow Fresno’s airports and expand air service are in perfect alignment with our needs,” Mayor Jerry Dyer said in a news release.

Thompson has previously worked for the Shreveport, Louisiana and San Francisco airports.

“This is a critical time of growth and recovery, and I look forward to contributing to the good work started by the airport team. It will be my priority to bring quality services and facilities to the airport designed to improve the travel experience for the community,” Thompson said.

Thompson takes over for the retiring Kevin Meikle.

Head Coach Jeff Tedford is Back. What About QB Haener?