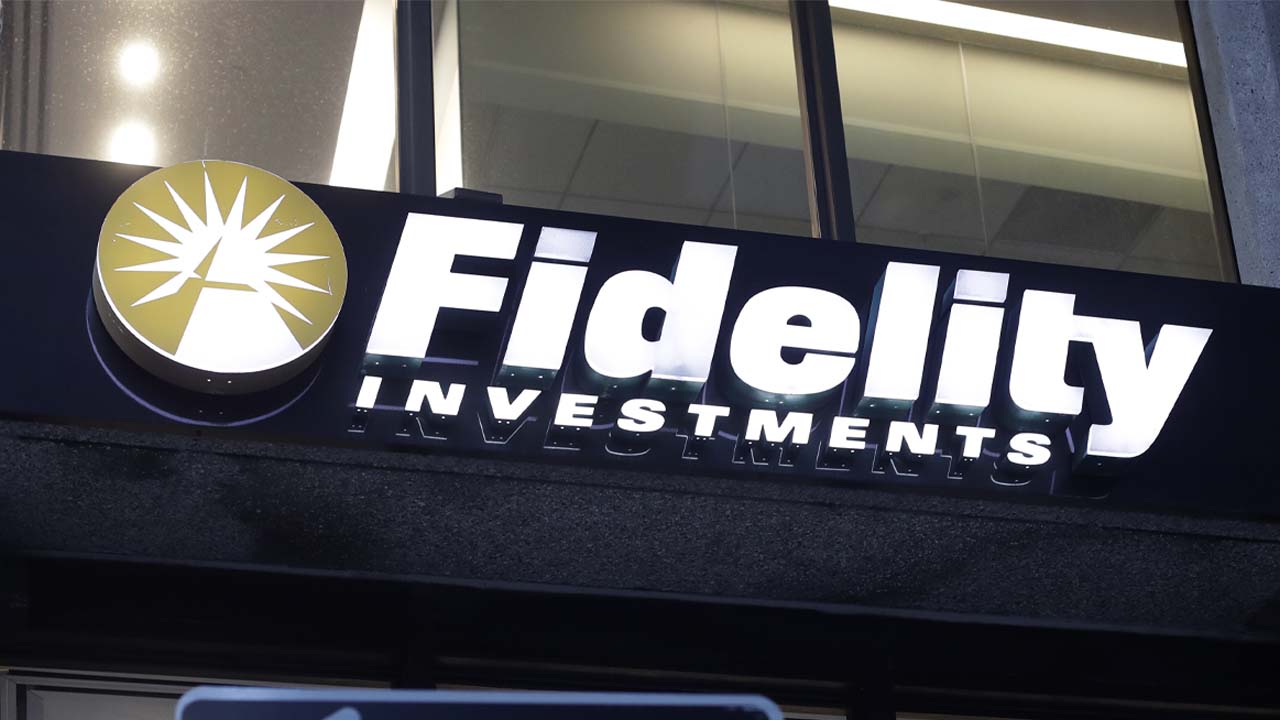 NEW YORK  — Looking to draw in the next generation of investors, Fidelity Investments is launching a new type of account for teenagers to save, spend and invest their money.

The account is for 13- to 17-year-olds, and it will allow them to deposit cash, have a debit card and trade stocks and funds. The teens can make their own trades through a simplified experience on Fidelity’s mobile app, with zero account fees or minimum balances, though the youth account requires a parent or guardian to have their own Fidelity account as well.

Fidelity says it’s the first such account designed for teenagers, but it’s only the latest step in a broad push by the industry to draw more first-time investors into the market. Over the years, brokerages have slashed trading commissions to zero and offered easy-to-use apps in hopes of boosting the percentage of U.S. households that are in the stock market, which has climbed back above half. Holding stocks is one of the best ways to build wealth over the long term, but with that also comes risk.

Younger investors in their 20s and 30s have been taking the market by storm, with trading volumes rising across brokerages. But they sometimes get criticized for trading too quickly and rashly. Earlier this year, a loosely organized band of investors sent GameStop’s stock soaring suddenly, while communicating with each other on Reddit and other social media, in the highest-profile example. Much of the gains evaporated almost as quickly, though, before the stock began yo-yoing.

Fidelity’s youth account will not put limits on how much or how often a teen can trade, though it won’t let them buy or sell cryptocurrencies, stock options or ETFs that use borrowed money to supercharge gains and losses. Fidelity’s hope is that parents and guardians will use the new youth account as a way to have conversations with their kids about how to safely invest for the long term.

“There is a lack of financial literacy,” said David Dintenfass, Fidelity’s chief marketing officer and head of experience design. “People who are already Fidelity customers, they want to pass on their knowledge to their children. When we talked to them, they said they would love to have a product to develop better conversations with their children as soon as possible.”

Fidelity began a pilot of the youth account program in the middle of 2020. While the sample size is admittedly small, only about a third of the pilot participants actually made trades. More of the teenagers in the pilot used their debit cards, 40%, said Jenn Samalis, senior vice president of customer acquisition and loyalty at Fidelity.

The youth accounts offer educational materials for teenagers about finances, and they will transition into a standard brokerage account after the child turns 18.

Nearly half of the money in the pilot accounts came from the teens themselves. Parents can monitor the teen’s trading and spending activities with the youth account, but they cannot block transactions. That separates it from custodial accounts, which are widely available, where parents and guardians control the account until turning it over to the beneficiary.

“This is positioned as a way for parents to have good conversations with their children,” Dintenfass said of the new youth account. “That, I think, has led to the ideas about responsibility, and that has led to responsible behavior.”

Related Topics:Fidelityinvestmentsstock market
Up Next