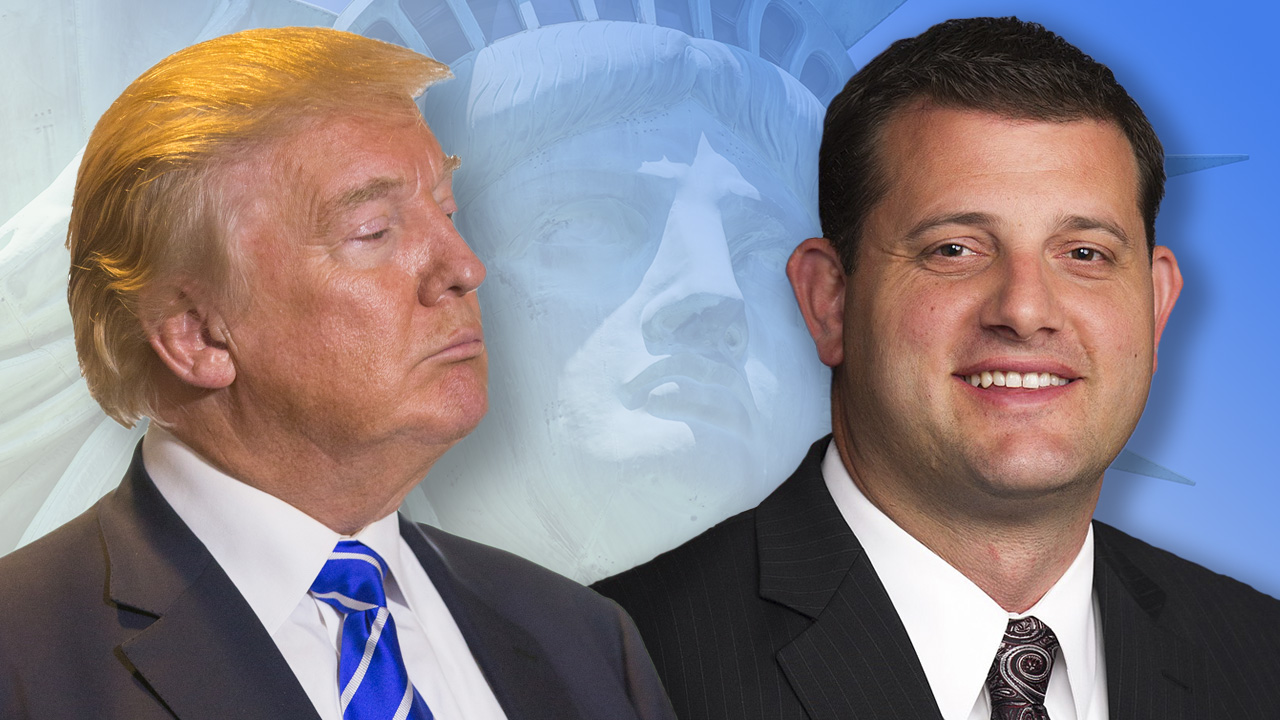 Former president Donald Trump criticized Republican lawmakers who didn’t support him, during his speech at the Conservative Political Action Conference in Orlando, Florida on Sunday.

Among the Republicans in his roll call was Valley congressman David Valadao, R-Hanford.

“We need strong leadership. We cannot have leaders who show more passion for condemning their fellow Americans than they have ever shown for standing up to Democrats, the media, and the radicals who want to turn America into a socialist country,” Trump said to cheers from the audience.

“Instead of attacking me and more importantly the voters of our movement, top establishment Republicans in Washington should be spending their energy in opposing Biden, Pelosi, Schumer, and the Democrats,” Trump said.  “I’ve said to some of them, I said, ‘You know, during the Obama years, and now during Biden, if you spent the same energy on attacking them, you’d actually be successful as you do on attacking me, in many cases.”

Trump listed 17 Republicans, including the ten House members who voted for impeachment. Valadao was among those names. The crowd booed during the reading of the names, but only had a light reaction for Valadao.

“Get rid of them all,” Trump said. He called them RINOs, Republicans In Name Only.

(Trump mentions Valadao and others around the 1:15:30 mark)

Being on the opposite side of Trump could be a plus for Valadao. The 21st Congressional District voted for Biden with 54%.

“Congressman Valadao is laser focused on issues that matter most to his constituents, like raising the vaccination rate in the Central Valley and ensuring a reliable water supply for California communities and farmers,” Valadao spokeswoman Faith Vander Voort said.

Vanderhoof said Valadao may be “primaried,” losing in the primary to another Republican.

“The local activists … are still livid for what he did,” Vanderhoof said.

Related Topics:David ValadaoDonald Trump
Up Next