Karbassi Raises Over $30,000 to Pay Burial Costs for Victims of Deadly Collision 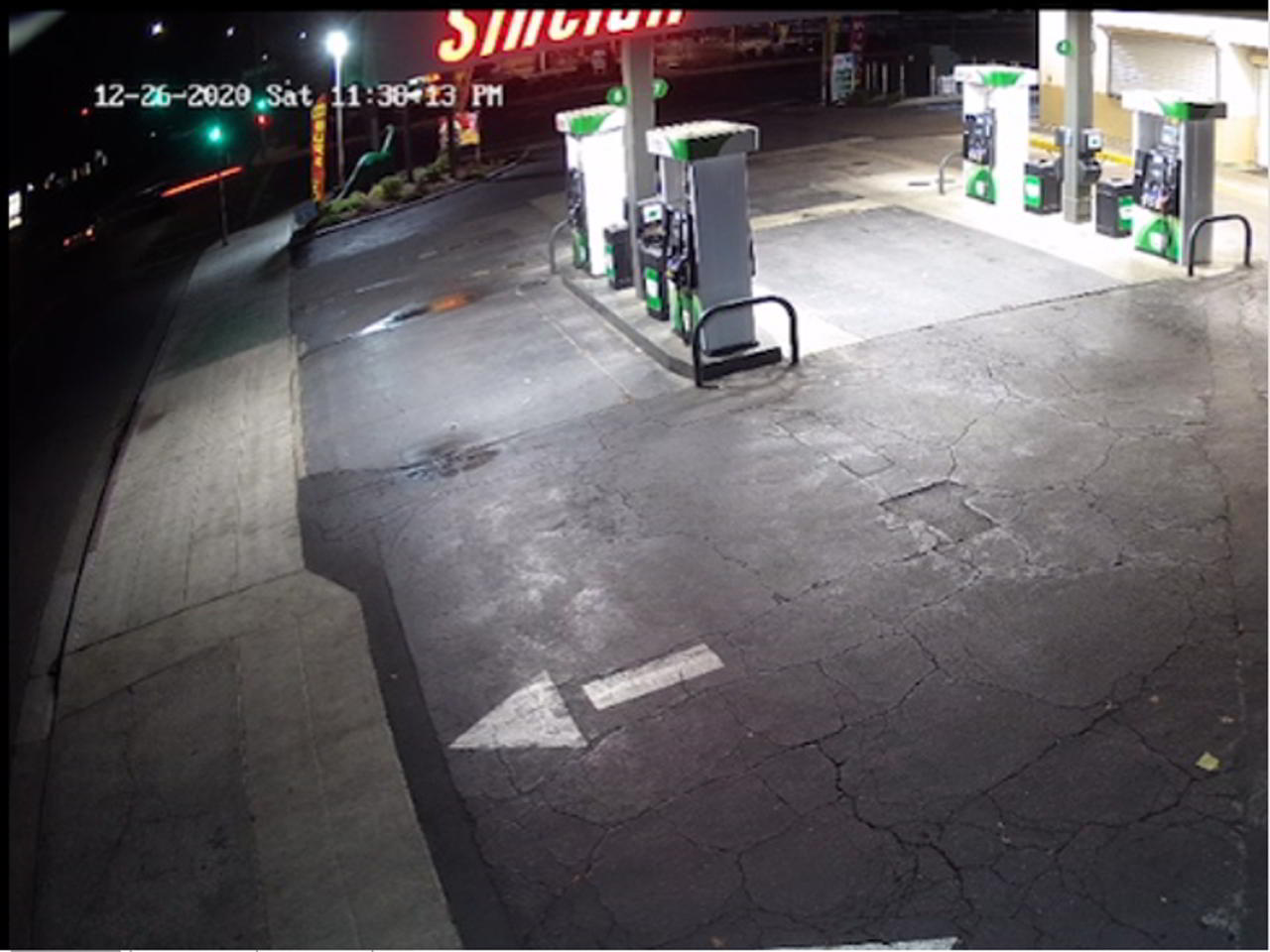 A GoFundMe account set up by Fresno City Councilmember Mike Karbassi and The Fresno Center sought to raise $30,000 to pay burial costs for three of the victims of a high speed crash at Bullard and Palm in late December has met its goal.

“I am amazed and grateful for this community’s love and support for these victims and their families.”–Fresno City Councilmember Mike Karbassi

“I am amazed and grateful for this community’s love and support for these victims and their families,” said Karbassi. “I know this does not take away from the grief of losing their loved ones, but this will help reduce the stress and financial burden the families face moving forward.”

The fundraising goal was reached in under 5 days, says Karbassi. Additionally, Karbassi says a local pharmacist has donated 3 burial plots for the victims in the Belmont Cemetery.

The Dec. 26 incident that apparently began as street racing on Blackstone Ave. turned into tragedy. The impact of the fatal collision that killed four people was likely the result of the driver of a Ford Mustang speeding in excess of 100 mph before colliding with a pickup truck, police said.

The Fresno County Coroner’s office identified the victims as:

“Linda and Allison were cousins,” said Karbassi in late December. It was also learned that Christopher Yang was a family member. “In their (Hmong) culture, the funeral process is very intricate. It’s very essential.”

The late night accident was preceded by an attempted stop by Fresno police motorcycle officers of two cars traveling 75 mph on Blackstone Ave. near Barstow Ave., officials said. One of the drivers pulled over in a shopping center parking lot and was cited for excessive speed, according to police.

But, the driver of a black Mustang did not stop, police said. Instead, he turned westbound onto Bullard Ave.

A pursuing officer activated his lights and siren, but was delayed from turning immediately onto Bullard when the traffic signal turned red, according to a police statement. After clearing the intersection and continuing, the officer did not see the suspect vehicle.

Less than three minutes later, a 9-1-1 call came into the police dispatch center reporting a three-car collision at Bullard and Palm.

A Mini Cooper driven by a 17-year-old female was also hit. Police say she was hospitalized with non-life-threatening injuries.

Surveillance Video of the Speeding Car