Indian Farmers March on Delhi in Protest Against Agriculture Laws 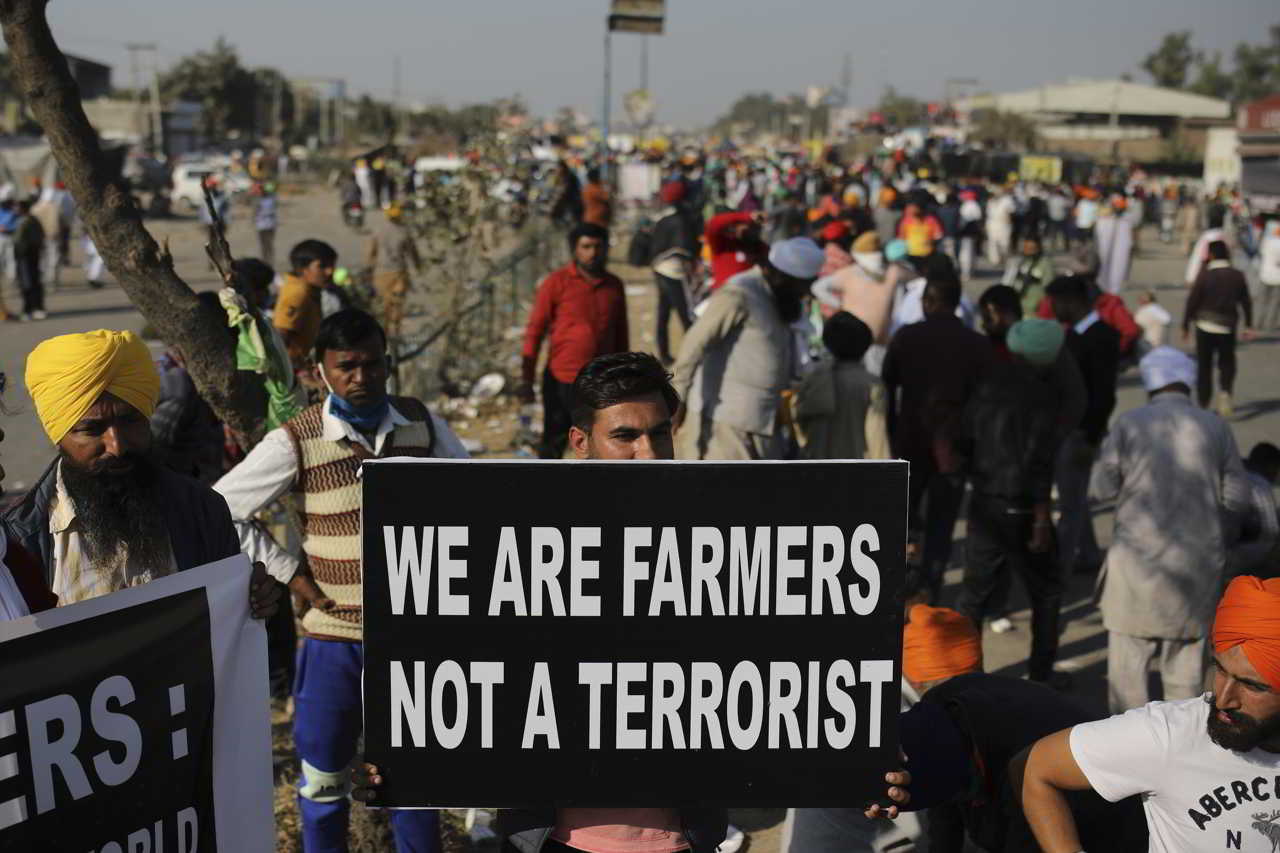 Hundreds of thousands of Indian farmers have marched upon Delhi and set up vast camps blocking entry to the city in protest at agriculture laws they say will destroy livelihoods.

More than 300,000 farmers marched from the states of Punjab and Haryana – on foot and in convoys of tractors – at the weekend to reach the Indian capital for what they described as a “decisive battle” with the central government.

As the farmers reached Delhi, some managed to enter but the majority were stopped by barricades and barbed wire erected by police on major roads into the city. The farmers set up camps along five major roads, building makeshift tents and setting up fires with a view to staying for months if their demands are not met.

Police had used tear gas and water cannons against the marching farmers and ripped up highways to stop tractors and protesters moving forward. However, the Delhi government denied police permission to convert nine stadiums into temporary jails for farmers. “Farmers are not criminals,” the city government said.

Can COVID-19 Make Your Teeth Fall Out?

Early Rush on Christmas Trees has Been ‘Fast and Furious’, Valley Seller Says