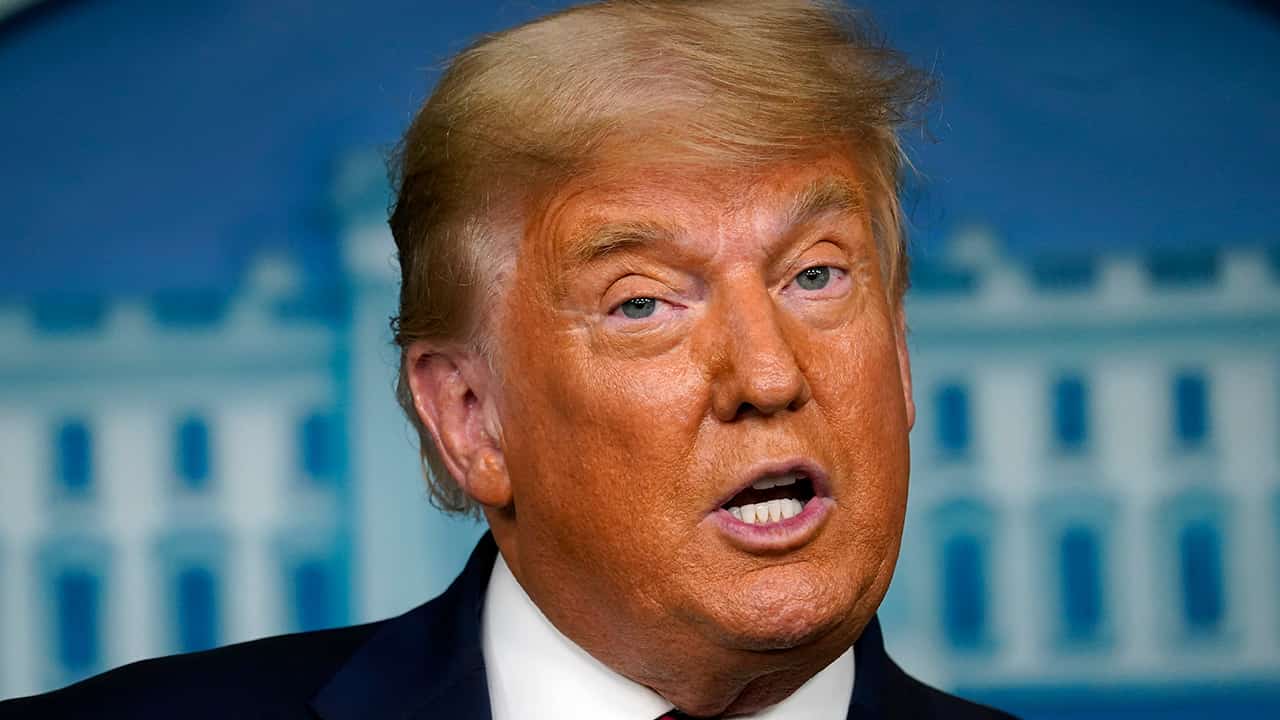 The Washington Post SubscriptionAs president, Donald Trump selectively revealed highly classified information to attack his adversaries, gain political advantage and to impress or intimidate foreign governments, in some cases jeopardizing U.S. intelligence capabilities. As an ex-president, there’s every reason to worry he will do the same, thus posing a unique national security dilemma for the Biden administration, current and former officials and analysts said.

All presidents exit the office with valuable national secrets in their heads, including the procedures for launching nuclear weapons, intelligence-gathering capabilities — including assets deep inside foreign governments — and the development of new and advanced weapon systems.

But no new president has ever had to fear that his predecessor might expose the nation’s secrets as President-elect Joe Biden must with Trump, current and former officials said. Not only does Trump have a history of disclosures, he checks the boxes of a classic counterintelligence risk: He is deeply in debt and angry at the U.S. government, particularly what he describes as the “deep state” conspiracy that he believes tried to stop him from winning the White House in 2016 and what he falsely claims is an illegal effort to rob him of reelection.