Fed Survey Says Economy Has Picked up but Outlook Cloudy 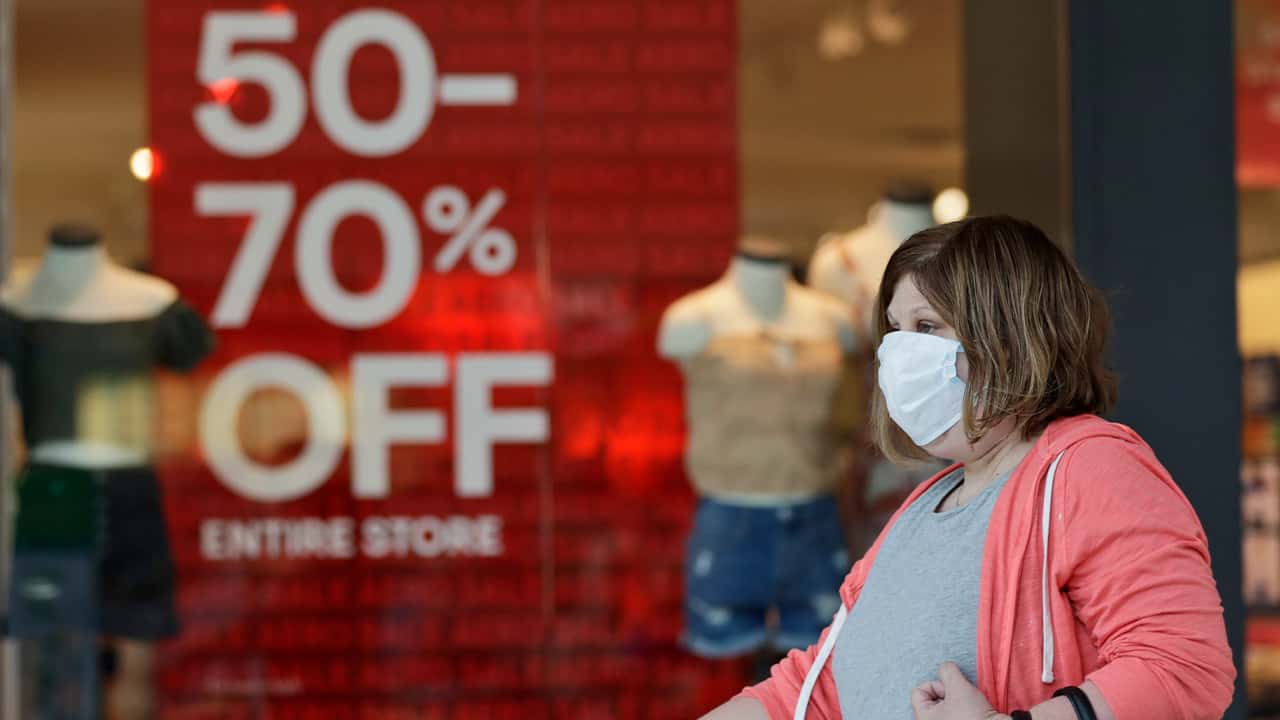 WASHINGTON — The Federal Reserve says economic activity has picked up in most regions of the country but still remains well below pre-pandemic levels with the country facing high levels of uncertainty.
The Fed reported Wednesday that its latest survey of economic conditions around the country found improvements in consumer spending and other areas but said the gains were from very low levels seen when widespread lockdowns push the country into a deep recession.


The Fed reported Wednesday that its latest survey of economic conditions around the country found improvements in consumer spending and other areas but said the gains were from very low levels seen when widespread lockdowns push the country into a deep recession.
And the report said that business contacts in the Fed’s 12 regions remained wary about the future.
“Outlooks remained highly uncertain as contacts grappled with how long the COVID-19 pandemic would continue and the magnitude of its economic implications,” the Fed said in its latest Beige Book.
Economists said the Fed survey underscored how uncertain the outlook was at present.
“Last month’s optimism as businesses were reopening has since given way to concerns over reinforced shutdowns, announced delays in school openings and growing consumer fears,” said Curt Long, chief economist of the National Association of Federally-Insured Credit Unions. “A smooth path back to normal was never likely, but it will still leave consumers and businesses more cautious until a vaccine is ready and widely available.”
The information in the report will provide guidance for Fed officials at their next meeting on July 28-29. Economists expect the central bank to keep its benchmark interest rate at a record low as it tries to cushion the economy from the pandemic downturn.

The Economy Entered a Recession in February

The Beige Book found only modest signs of improvement in most areas, noting that consumer spending had picked up as many nonessential businesses were allowed to reopen, helping to boost retail sales in all 12 Fed districts but construction remained subdued.
Manufacturing activity moved up, the report said, ’but from a very low level.”
The economy entered a recession in February, ending a nearly 11-year long economic expansion, the longest in U.S. history. Millions of people were thrown out of work and while 7.3 million jobs were created in May and June that represented only about one-third of the jobs lost in March and April.
And now, in recent weeks with virus cases surging in many states, there are concerns that the fledgling recovery could be in danger of stalling out.
The Beige Book reported that employment had increased in almost all districts in the latest survey, which was based on responses received by July 6, but layoffs had continued as well.
“Contacts in nearly every district noted difficulty in bringing back workers because of health and safety concerns, child care needs and generous unemployment insurance benefits,” the Fed said.

The report said that many businesses who had been able to retain workers because of the government’s Paycheck Protection Program said they might still be forced to lay off staff if their businesses do not see a pickup in demand.
The Fed in March cut its benchmark interest rate to a record low of 0 to 0.25% and purchased billions of dollars of Treasury and mortgage-backed bonds to stabilize financial markets.
But Fed officials have recently expressed concerns that a resurgence of the virus in many states may require more support from the central bank and from Congress.
Fed board member Lael Brainard said in a speech Tuesday that the economy was likely to “ face headwinds for some time ” and that continued support from the government will remain “vital.”
The Trump administration has said it plans to negotiate another support package once Congress returns from recess next week. Republicans and Democrats remain far apart on what should be in the new package with Democrats pushing for a package of around $3 trillion while GOP lawmakers have called for smaller support of around $1 trillion.
Congress will only have two weeks to reach a compromise before two of the most popular programs providing paycheck protection for workers and expanded unemployment benefits expire. The unemployment support provided an extra $600 per week but many Republicans say that amount was too high and kept some people from returning to work.

Related Topics:coronavirusEconomyFederal Reserve
Up Next

Study: Wearing a Mask Protects You From Severe COVID-19 Symptoms