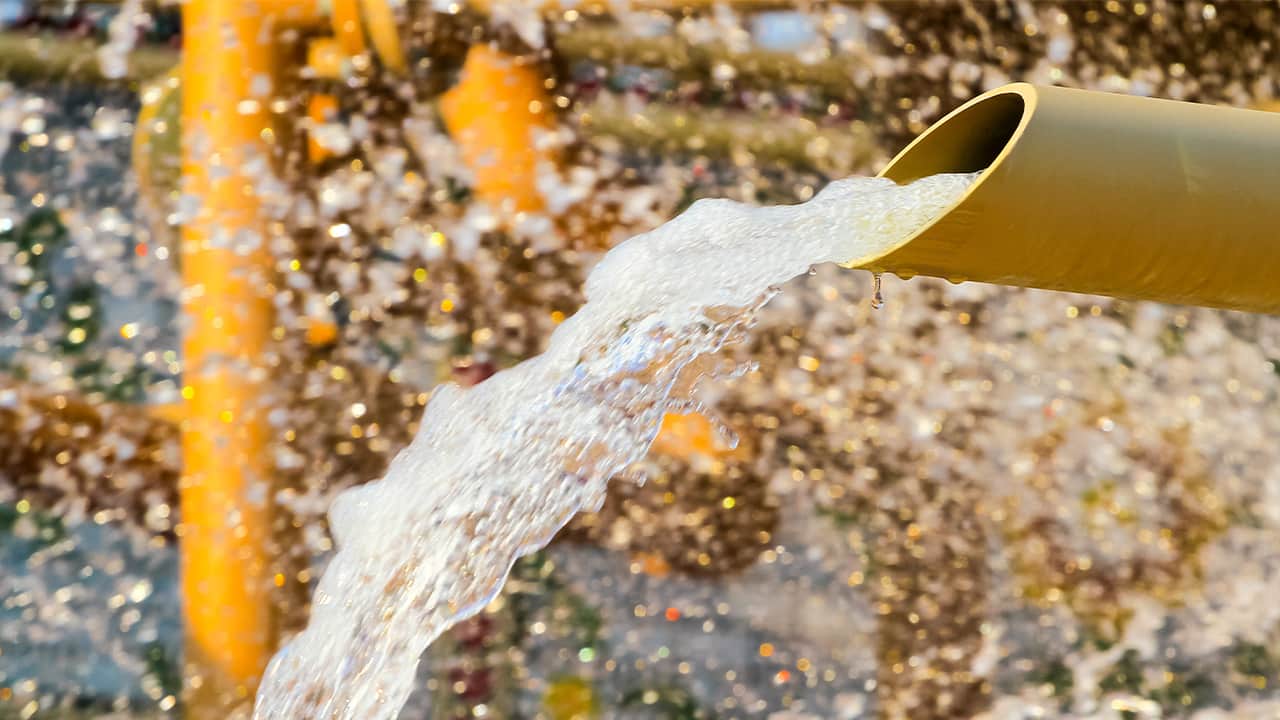 Fruits and vegetables grown with recycled oilfield water in Kern County got a final stamp of approval in April, nearly five years after the Central Valley Regional Water Quality Control Board began what it thought was going to be a three-month process investigating the water’s safety.

The recycled oilfield water, blended with regular irrigation water, was tested for more than 140 chemical compounds. And 13 different crops — some grown with the oilfield water, some not —showed no uptake of potentially hazardous chemicals from oil production methods.

“The bottom line is, there is no significant increase in health hazards from consuming produce that’s treated versus untreated,” Longely said in reference to the different types of irrigation water used.

The issue had become highly contentious in 2015 as numerous environmental and food safety activist groups rallied to end the use of oilfield water in irrigation.

“At one point, I had a housewife in Philadelphia who would call me once a week and cuss me out saying we were poisoning her kids.” — Clay Rodgers, executive officer of the Central Valley Regional Water Quality Control Board

The world’s largest produce buyers began getting calls, and, in turn, making calls, asking about the safety of Kern County fruits and vegetables.

“At one point, I had a housewife in Philadelphia who would call me once a week and cuss me out saying we were poisoning her kids,” said Clay Rodgers, Executive Officer of the Water Quality board.

Anti-oil groups vigorously attacked the irrigation method in hopes of stopping oil production altogether. About 10 barrels of water are typically pumped up with every barrel of oil, so oil companies need to dispose of that water to keep pumping.

In order to look into all those questions and concerns, the Water Quality board took the unprecedented step of assembling the Food Safety Panel made up of health and safety experts from all quarters, including staunch anti-oil environmental groups.

The central question put to panelists was whether Kern’s use of oilfield water in irrigation was contaminating fruit eaten by people.

“No,” was the conclusion arrived at last month to hardly any fanfare or media notice.

Kern County’s east side oilfields have uniquely high-quality water compared to other oilfields. They’re very low in salts and heavy metals. Because of that, oil companies began offering it to local agricultural water districts more than 25 years ago.

At the height of the last drought, however, several national media publications discovered the practice and their stories set off a firestorm.

The thought of oranges and grapes infused with oil production chemicals struck a frightening and emotional chord in many people.

Kern County’s east side oilfields have uniquely high-quality water compared to other oilfields. They’re very low in salts and heavy metals. Because of that, oil companies began offering it to local agricultural water districts more than 25 years ago.

That included one of the scientists on the Food Safety Panel who was later asked to serve as the Water Quality board’s scientific advisor for this issue.

“I was incredibly skeptical of this practice when I was recruited and I managed to become convinced that it’s perfectly safe,” said William Stringfellow, director of the Ecological Engineering Research Program at the University of the Pacific in Stockton.

“That’s a preconceived notion on my part, not based on science. It’s just what’s in my head.”

She asked Stringfellow if “in your heart of hearts, do you have any reservations” that the Food Safety Panel had moved too quickly or if the science didn’t truly support a conclusion that the crops were safe.

Stringfellow had no reservations saying the process and testing were to the highest standards. Just because water comes from an oilfield, doesn’t mean it’s not good, high-quality water, he said.

“The question in the end is, when is water just water?” he said.

Whether all the Food Safety panelists agree is unclear.

Seth Shonkoff, executive director of PSE for Healthy Energy, in particular, was adamant early in the process that not enough was known about the chemical makeup of water coming off the oilfields.

It’s unknown if Shonkoff attended last month’s meeting, which was held online. He did not respond to a phone call and email from SJV Water. 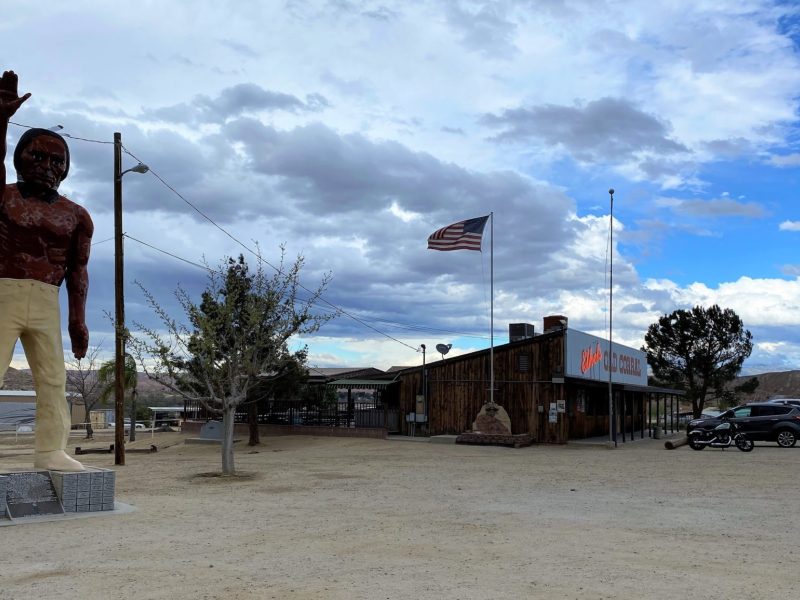 Cawelo has been taking about 30,000 acre-feet of produced water from Chevron and California Resources Corporation out of the Kern River and Kern Front oil fields for the past 25-plus years, he said.

Other agricultural water districts, including North Kern Water Storage District, began using oilfield water on the east side in more recent years and Yurosek Farms has a project pending as well, Ansolabehere said.

“We’ve known for 25 years there was no problem using this water, otherwise we’d have seen it in our crops,” Ansolabehere said. “But it’s nice to have this kind of data to back that up.”

The oilfield water has become even more critical for San Joaquin Valley ag districts as the state’s new groundwater law kicks in making it more difficult for farmers to pump groundwater when surface supplies are short.

The oilfield water has become even more critical for San Joaquin Valley ag districts as the state’s new groundwater law kicks in making it more difficult for farmers to pump groundwater when surface supplies are short.

“If we had lost that Chevron and CRC water, we’d have had to fallow well over half the land in our district,” Ansolabehere said. Cawelo covers about 33,000 acres on the east side of the valley from McFarland to north Bakersfield between highways 99 and 65.

Though there was a crush of mainstream and social media attention on irrigating with oilfield water back in 2015, Ansolabehere said things quieted down quite a bit starting in 2017 “when the panel started putting their studies and the crop reports out online.”

Cawelo agreed to pay the cost for all the food safety and water quality studies, about $2 million so far, he said. When it’s all said and done, the other ag organizations will repay Cawelo their shares.

Not the End of the Debate

Will the issue ever be settled?

“No,” he said. “Some people will never believe it and always want more testing.”

He expects his district will continue working with experts looking at recycled oilfield water both in California and other states that are starting to explore the practice.

Water Quality board staff is preparing a white paper summarizing the Food Safety Panel’s findings and recommendations. That paper is expected out by the end of this month, at the earliest, Rodgers said.

The white paper will be put out for comments and may come back to the board later in summer or early fall for formal adoption.