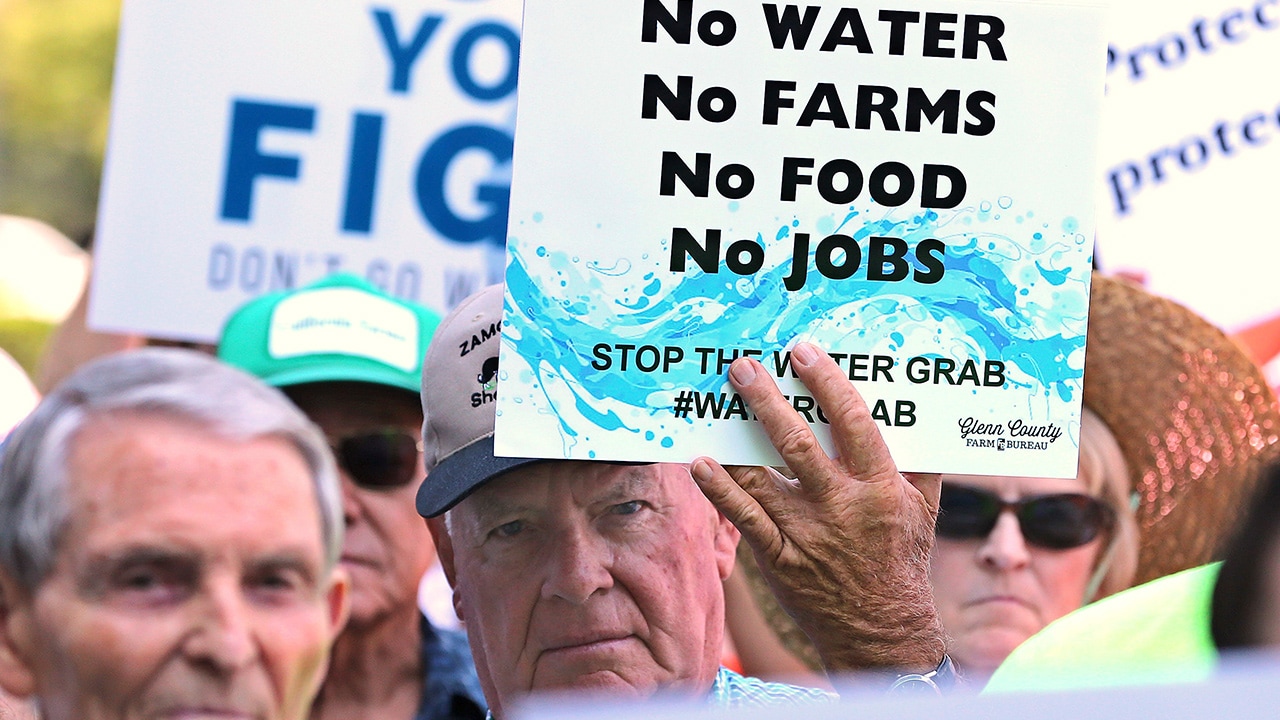 Drozd issued a preliminary injunction in two lawsuits brought against the administration by California’s Natural Resources Agency and Environmental Protection Agency and a half-dozen environmental groups.

“Today’s victory is critical, but the fight is not over. We have the facts, science, and the law behind us, and we look forward to making our case in court.” — state Attorney General Xavier Becerra

Federal Pumping Can’t Increase During May

The order bars the U.S. Bureau of Reclamation until May 31 from increasing water exports from the Sacramento-San Joaquin River Delta through the federal Central Valley Project.

The suits argued that the exports would cause irreparable harm to species protected by state and federal law.

“Today’s victory is critical, but the fight is not over,” state Attorney General Xavier Becerra said in a statement. “We have the facts, science, and the law behind us, and we look forward to making our case in court.”

In his ruling, Drozd referenced the WIIN Act, which was passed by Congress and signed into law by President Barack Obama in 2016 shortly before he left office.

“The WIIN Act does nothing to alter the well-established jurisprudence regarding the balance of the harms in an (Endangered Species Act) case such as this one,” said Drozd, who cited the need to protect the threatened Central Valley steelhead in stopping the extra water pumping through the end of the month.

The timing of Drozd’s ruling was something of a surprise. He said last week during oral arguments that he was “trying to bring some sense of order to this chaos. What you all have told me in one way or another is ‘no judge, here it all is, decide it in four days.’ All I can say is thanks.”

Trump has denounced rules meant to ensure that enough freshwater stayed in rivers and the San Francisco Bay to sustain more than a dozen endangered fish and other native species, which are competing with farmers, new development, and cities for water.

In the wake of a long drought, farmers in the Central Valley — which is the anchor of California’s $50 billion ag industry — have counted on the Trump administration to send more water south from the Delta.

The administration says its proposed changes will allow for more flexibility in water deliveries without harming fish, wildlife, and habitats.

In California’s heavily engineered water system, the state and federal water projects consist of hundreds of miles of pipes, canals, pumps, and dams. The projects carry runoff from rain and Sierra Nevada snowmelt from north to south — and serve as the field of battle for lawsuits and regional political fights over competing demands for water.

Related Story: Water Is Life. It’s Also a Battle. So What Does the Future Hold for ...

Judge Was an Obama Appointee

Drozd was nominated to California’s Eastern District bench in 2014 by Obama and confirmed by the U.S. Senate in 2015. Prior to his appointment, he served as a U.S. Magistrate Judge for more than 18 years.

You can read Drozd’s decision at this link.

Western Governors Ask Congress for $1T in Aid to States