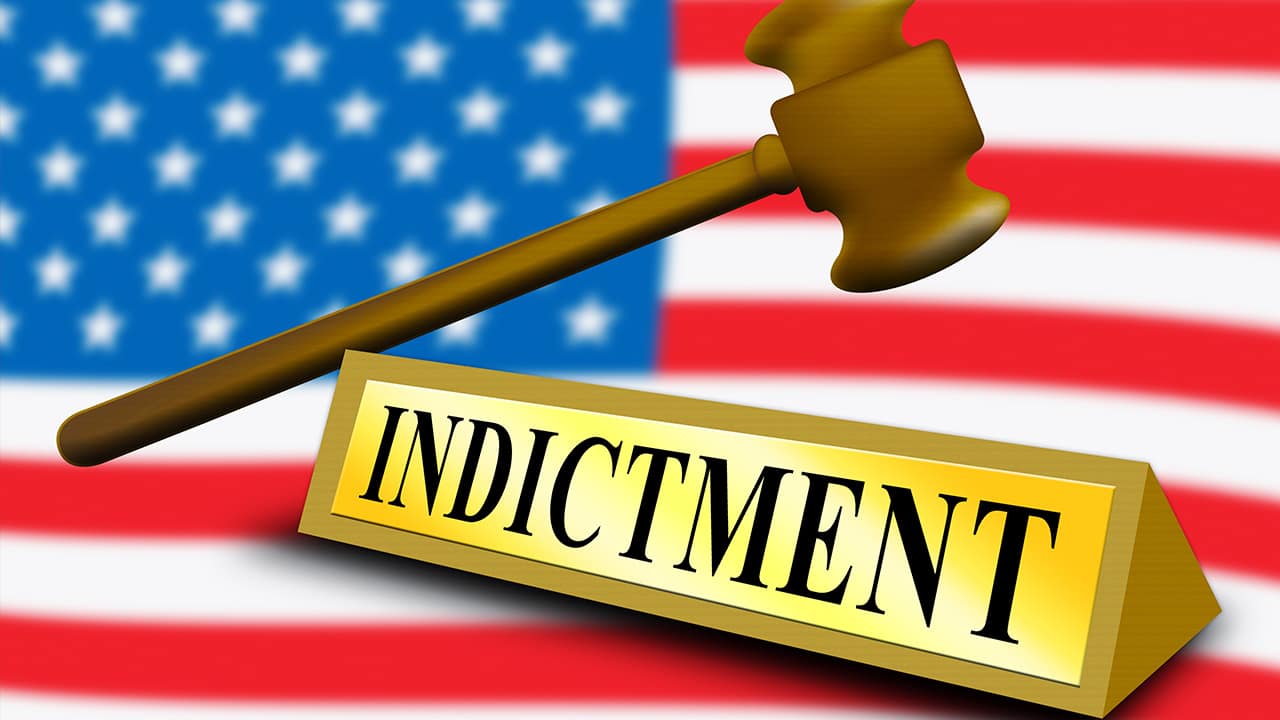 A federal grand jury in Fresno has returned an eight-count indictment against Heather Christiansen Stanley, 47, of Bakersfield, charging her with fleecing clients out of millions of dollars.
The Feb. 20 indictment was unsealed following Stanley’s arraignment on Wednesday.
According to court documents, Stanley, a divorce attorney in Bakersfield, represented to her clients that she could hold funds for them in a bank account for safekeeping during divorce proceedings.

Stanley instead spent the funds on herself, the indictment alleges.  In some instances, when Stanley returned money to her clients, she used other clients’ funds for the payments.
“Defendant Stanley failed to disclose to her clients material information concerning her misuse of their funds for personal purposes and benefit, and these material omissions enabled her to perpetuate the scheme to defraud and delay its discovery,” the indictment says.
“As a result of her scheme to defraud, defendant Stanley caused losses to clients of over $3.9 million.”

The State Bar of California disbarred Stanley in 2018 and ordered her to pay $955,000 to a client who said she misappropriated funds that were supposed to be held in a trust.
The FBI and the Internal Revenue Service investigated the case. Assistant U.S. Attorney Angela Scott is the prosecutor.

If convicted, Stanley faces a maximum of 20 years in prison and a potential $250,000 fine for wire and mail fraud.
She is also charged with tax evasion, which could result in a five-year prison sentence and a $100,000 fine.

US Economy Grew at 2.1% Rate in Q4 but Virus Threat Looms