Prince Harry: 'Powerful Media' Is Why He's Stepping Away 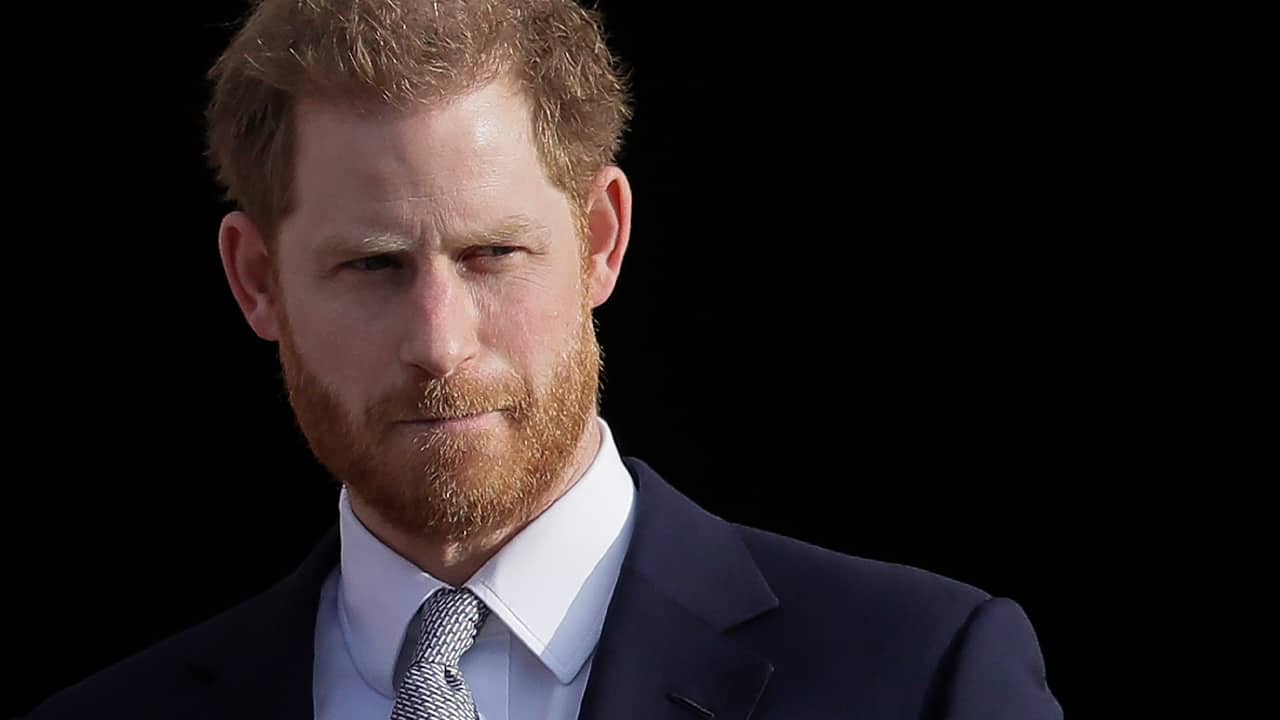 LONDON — Prince Harry took aim at the journalists who have dissected his life since the day he was born as he expressed regret for the way he has had to step down from royal duties.
In a personal speech that referenced his late mother, Princess Diana, who died in a car accident in 1997 while being pursued by paparazzi, Harry said Sunday he had “no other option” but to step away so that he and his wife, Meghan, could seek a more peaceful life.

It was not clear how soon Harry will join Meghan, Archie and the couple’s dogs in Canada, or where in the country they plan to live. The couple spent the holiday season on Vancouver Island, and Meghan worked for seven years in Toronto as an actress filming the TV series “Suits.” Britain’s Prince Harry and Prime Minister Boris Johnson, right, at the UK Africa Investment Summit in London, Monday Jan. 20, 2020. Boris Johnson is hosting 54 African heads of state or government in London. The move comes as the U.K. prepares for post-Brexit dealings with the world. (Stefan Rousseau/Pool via AP)

The queen’s statement said the agreement, reached after crisis talks among the top royals and their staff, was a “constructive and supportive way forward.”
But Harry’s speech made it clear that the couple had not gotten their wish to be able to carry on with some royal duties while still becoming independent.
“Our hope was to continue serving the queen, the Commonwealth and my military associations, but without public funding. Unfortunately, that wasn’t possible,” he said.
Under the terms of the deal, Harry and Meghan this spring will no longer use the “royal highness” titles — although they will formally retain them — or receive public funds for their work. They will no longer represent the queen and Harry must relinquish his honorary military appointments, including his role as Captain General of the Royal Marines.
The conditions represent a starker break with the monarchy than Harry and Meghan had envisioned when they announced on Instagram that they planned to “step back” from royal duties.
Harry said “it brings me great sadness that it has come to this.”
”The decision that I have made for my wife and I to step back is not one I made lightly. It was so many months of talks after so many years of challenges. And I know I haven’t always got it right, but as far as this goes, there really was no other option,” he said.

He Framed the Decision to Leave as His Own, Made on Behalf of Meghan and Archie

Harry has made no secret of his disdain for Britain’s tabloid media in the past, with both he and Meghan filing lawsuits against press outlets last fall. At the time, Harry gave an interview drawing parallels between the treatment of his wife and the media frenzy that contributed to the death of his mother.


“I will always have the utmost respect for my grandmother — my commander in chief — and I’m incredibly grateful to her and the rest of my family for the support they have shown Meghan and I over the last few months.” — Prince Harry
Harry praised his grandmother, the queen, and the rest of his family for supporting him and his wife in recent months. He called the decision to change both jobs and continents “a leap of faith” and said he hopes the move will allow him and his family to achieve a “more peaceful life.”
Harry opened his speech Sunday by noting that many in the audience had watched him grow up and said he wanted them “to hear the truth from me, as much as I can share, not as a prince, or a duke, but as Harry.”

He framed the decision to leave as his own, made on behalf of Meghan and Archie. He spoke of both during his remarks, telling the audience that eight-month-old Archie had seen snow for the first time a few days ago and “thought it was bloody brilliant.”
He then turned to his relationship with the queen and other members of his family.
“I will always have the utmost respect for my grandmother — my commander in chief — and I’m incredibly grateful to her and the rest of my family for the support they have shown Meghan and I over the last few months,” he said.