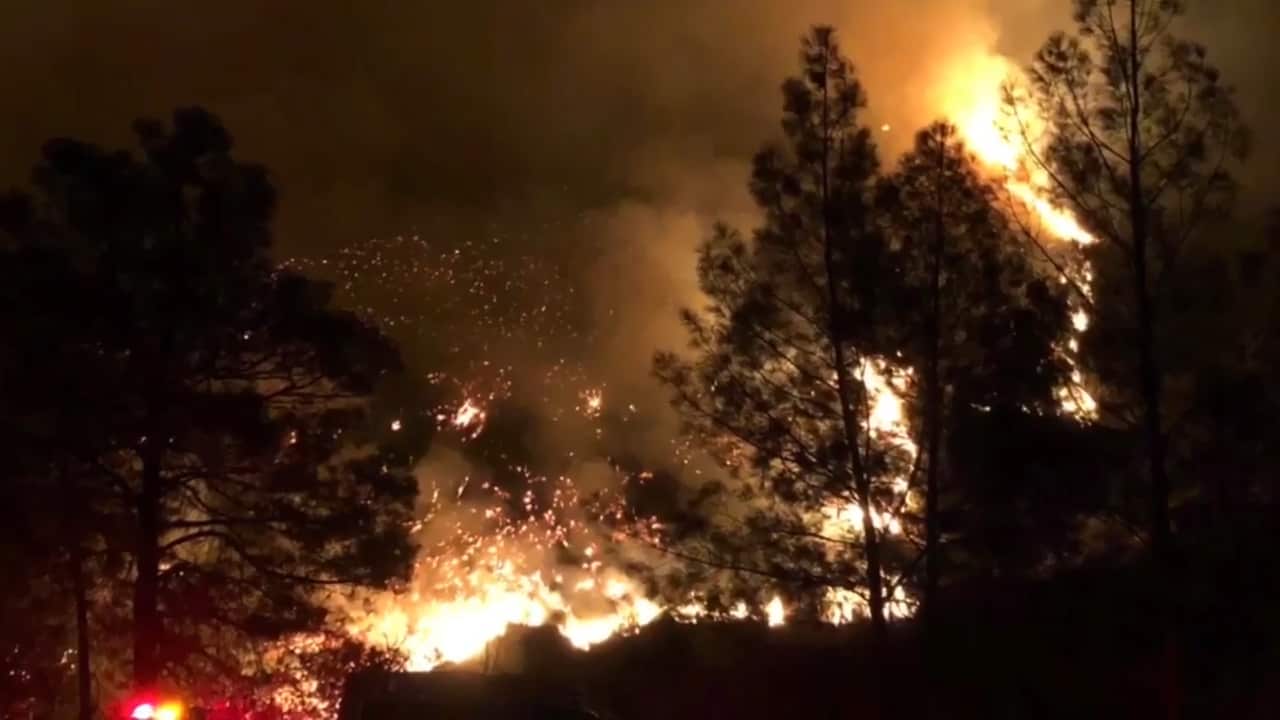 Forbes
In the past two years, wildfires scorched 2.9 million acres in California, including five of the state’s 20 deadliest fires killing 131 people.
Former California Gov. Jerry Brown grimly warned that because of man-made climate change, these destructive wildfires are the “new abnormal” that threaten “our whole way of life.”
Newly elected Gov. Gavin Newsom’s rhetoric has been more balanced.
As with Brown before him, Newsom blames climate change for the fires, saying during the campaign last September that, “The science is clear — increased fire threat due to climate change is becoming a fact of life in our state. Drier, longer summers combined with unpredictable wet winters have created dangerous fire conditions.”

I've Watched Over 100 TED Talks. Here Are 13 Most Insightful Nuggets of Wisdom