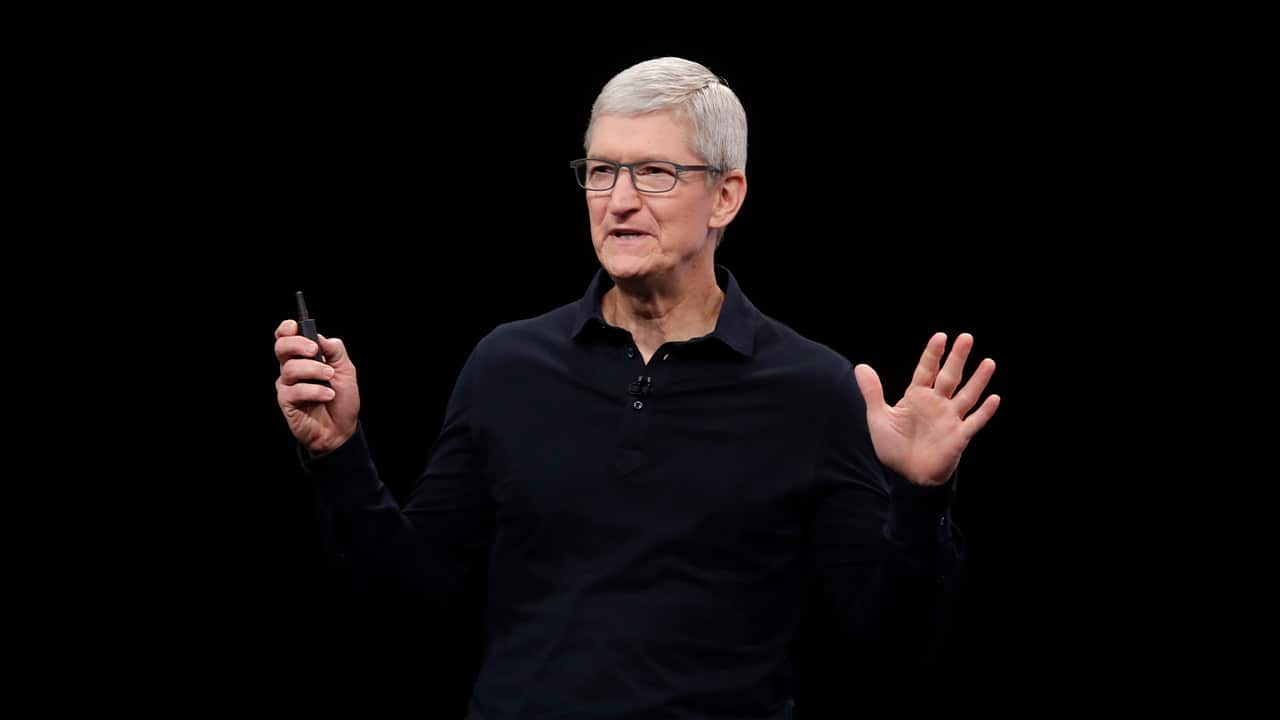 Gov. Gavin Newsom on Monday called Apple’s pledge an “unparalleled financial commitment to affordable housing,” adding he hopes other companies follow its lead. The Democratic governor has urged tech companies to pitch in to ease a crisis in which there are far fewer homes and apartments than necessary to house the state’s nearly 40 million people.
The state has also enacted new laws aimed at boosting funding for affordable housing and easing development restrictions.
Adding to the crisis in the Bay Area is that it has been swamped with affluent tech workers, leading to bidding wars for the limited supply of homes in cities such as Cupertino, where Apple is headquartered.
Google and Facebook this year each promised $1 billion to help address high housing costs and a shortage of supply.