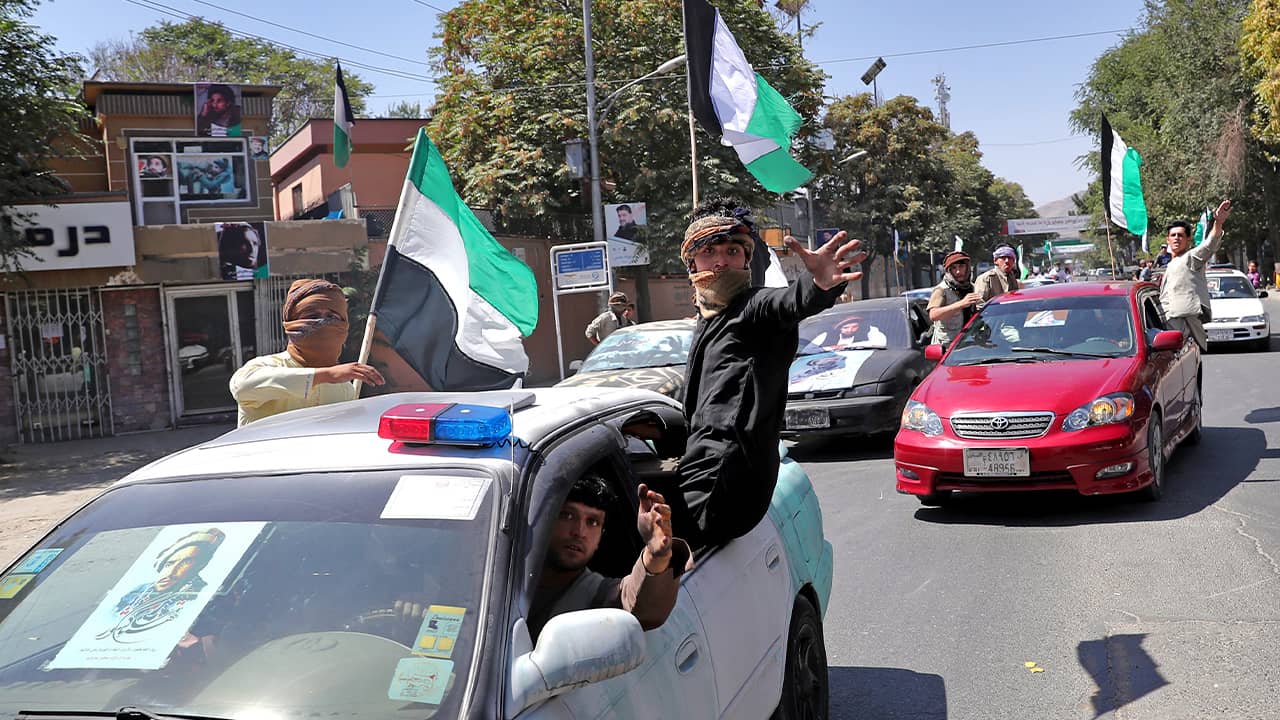 KABUL, Afghanistan — Afghans braced for a possible new wave of Taliban violence on Monday after President Donald Trump abruptly called off talks with the insurgent group, which vows to continue its fight against what it calls “foreign occupation.”
Trump’s surprise weekend announcement came shortly before a string of highly sensitive days in Afghanistan, including Monday’s anniversary of the killing of anti-Taliban commander Ahmad Shah Massoud, the major Shiite Muslim holy day of Ashoura on Tuesday and Wednesday’s 9/11 anniversary.

It was not immediately clear whether the U.S.-Taliban talks would resume on ending nearly 18 years of fighting.
Afghan President Ashraf Ghani, whose government was sidelined in those talks, again declared that his country was ready to meet with the Taliban but that “negotiation without a cease-fire is not possible.”
It was a notable shift in the stance of the Afghan government, which before Trump’s decision had said it had no conditions for entering talks with the insurgent group. 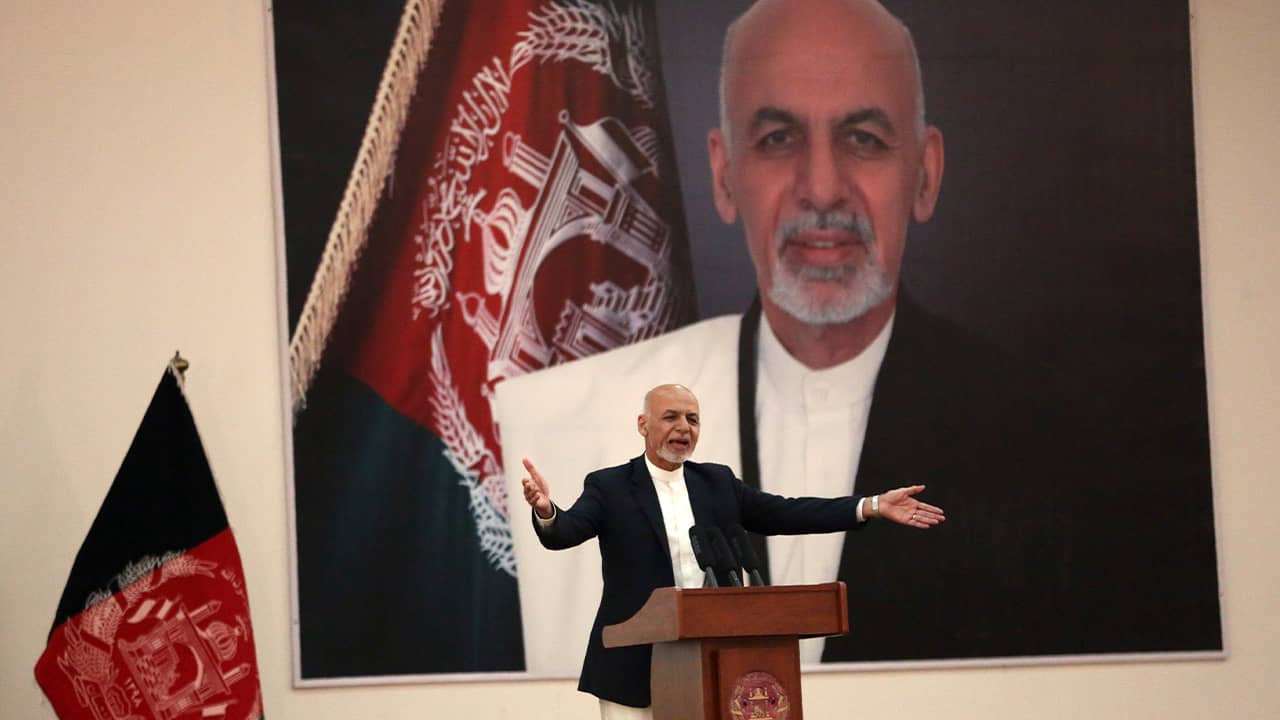 Afghan President Ashraf Ghani speaks during a ceremony to introduce the new chief of the intelligence service, in Kabul, Afghanistan, Monday, Sept. 9, 2019. Ghani, whose government was sidelined in the U.S.-Taliban talks, again declared that his country was ready to meet with the Taliban but that “negotiation without a cease-fire is not possible.” (AP Photo/Rahmat Gul)

Ghani even invited Taliban chief Maulvi Hibatullah Akhunzada to a video conference and urged him to “at least talk with people” instead of hiding. The Taliban dismiss Ghani’s government as a U.S. puppet.

The Taliban attacked three provincial capitals earlier this month, even while finalizing a deal with the U.S. The group has defended the attacks, saying they were meant to strengthen its negotiating position.
The main highway between Kabul and Puli Khumri, the capital of the northern Baghlan province, remained blocked a week after the Taliban attacked the city, and sporadic gunbattles continued, said Jawad Basharat, spokesman for the provincial police chief.
Violence continued on all sides in what was the world’s deadliest conflict last year.
In northern Sari Pul province, at least five women were wounded in an airstrike by the Afghan air force late Sunday, said Mohammad Ayub Ansari, the Gospandi district chief. One woman was pregnant and lost her child and two other women were in critical condition, he said.
The air support was called in after the Taliban shot and killed two pro-government forces, leading to a gunbattle with security forces, Ansari said. An unknown number of Taliban were killed and wounded, he said.
The Taliban have not commented on that attack.