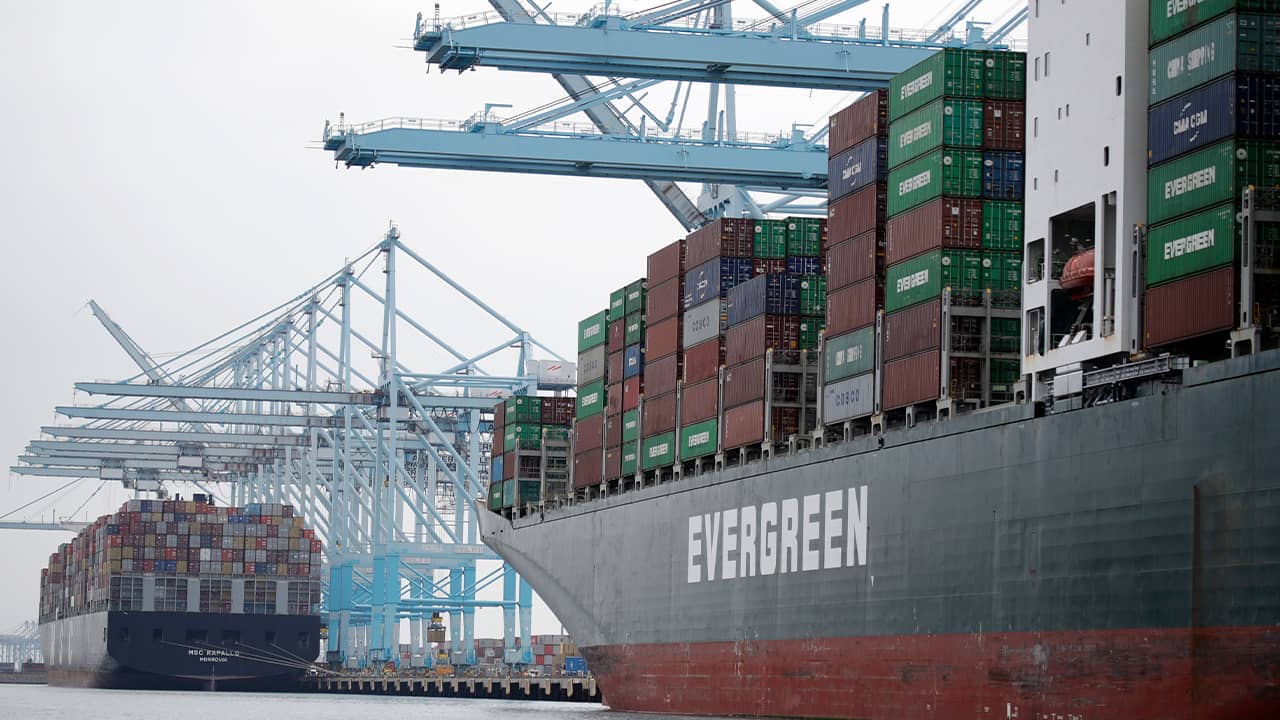 WASHINGTON — The U.S. economic landscape would look even bleaker if not for America’s consumers.
The economy slowed in the spring, and many analysts think the weakness will continue in the months ahead. Yet consumer spending, which drives about 70% of growth, accelerated in the April-June quarter at the fastest pace in nearly five years.

Economists Estimate GDP Will Slow to Around 2.2 Percent and Then Drop

The president has pledged to achieve annual growth at annual rates of 3% or better. But economists generally foresee GDP slowing sharply after hitting 2.9% last year. The general expectation is that annual growth in the current July-September quarter is weakening to around 1.8% and that the pace in the October-December quarter will be similar.
For all of 2019, economists estimate that GDP will slow to around 2.2 percent and then drop to below 2% in 2020 as the economy faces headwinds from the global slowdown and the uncertainties from Trump’s escalating trade war with China.

The biggest factor in the government’s downward revision for the April-June quarter was a smaller gain in spending by state and local governments and fewer export sales. American exports have been hurt by the retaliatory tariffs China and other countries have imposed on U.S. soybeans and other products. That drop was offset by the increase in consumer spending to a rate of 4.7%, up from an initial estimate of 4.3%.
Business investment spending turned negative in the second quarter, falling at a 0.6% annual rate, which many economists believe occurred because of the trade wars increasing business uncertainty about the future.
A slowdown in annual growth to 2.2% would be near the 2.3% annual gains seen since the decade-long expansion began in June 2009. The recovery became the longest in U.S. history last month but analysts have begun to worry whether trade wars, plunging stock markets and such factors as sluggish factory output and a tepid housing market might be signaling growing risks of a recession.

Trump contends that his economic program of tax cuts, deregulation and get-tough trade policies will produce sustained GDP growth of 3% a year or better, a big improvement on the 2.3% gains of the Obama years.