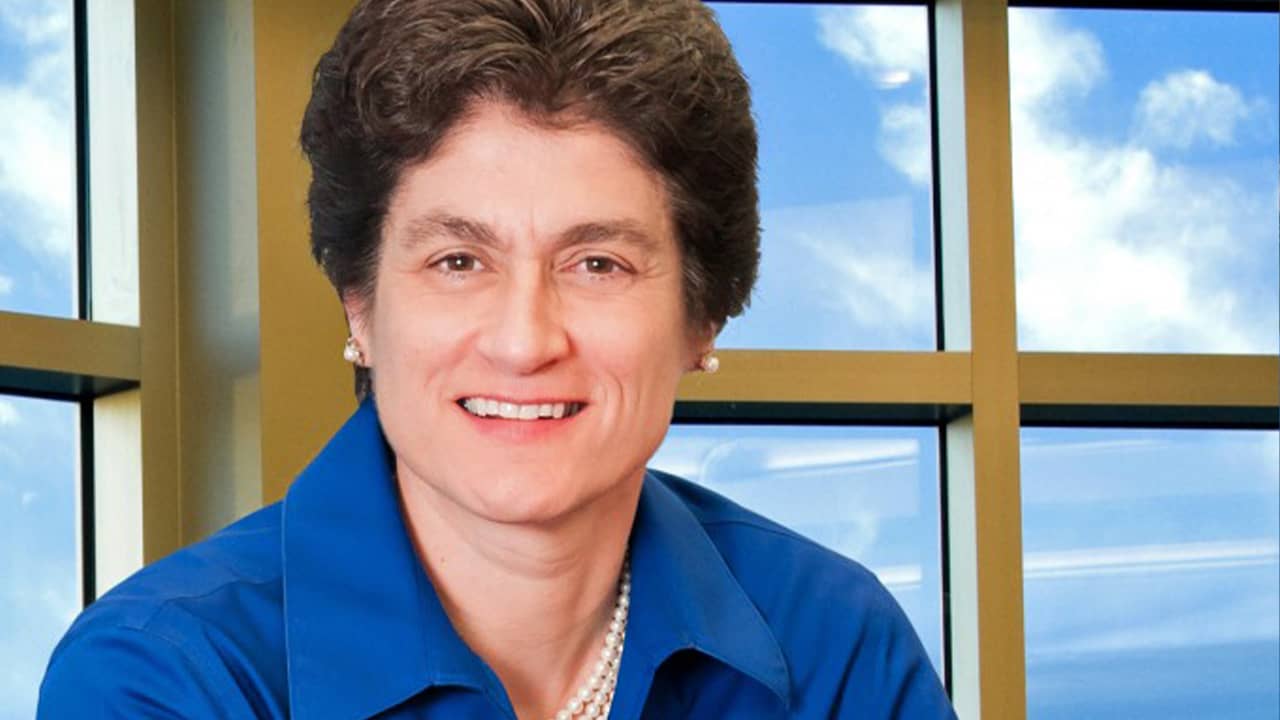 SACRAMENTO — California on Monday gave more time to apply to an independent commission that will redraw boundaries for most state and federal elections, an effort to get more people of color involved and avoid the political gerrymandering that has caused problems elsewhere.
Nearly 14,000 people have applied for the 14 positions, said California State Auditor Elaine Howle, who heads the selection process. But that’s less than half the roughly 30,000 who applied a decade ago. She pushed the deadline back to Aug. 19 after some organizations sought an even longer extension for fear that too few minority residents have applied for the commission that will draw new lines after the 2020 census.
In most states, legislators and governors draw and approve political district maps following each U.S. census, and the U.S. Supreme Court ruled in June that it had no authority to resolve partisan gerrymandering claims. But a growing number of states, including California, have moved the remapping to independent or bipartisan commissions or have changed their requirements to reduce the likelihood of partisan gerrymandering.
California voters approved a pair of ballot measures, in 2008 and 2010, creating the independent commission to redraw congressional, state Senate, state Assembly and state Board of Equalization district lines after new population figures emerge.
The commission must include five Democrats, five Republicans and four who have no party preference or belong to another party.
Howle said she’s happy with a recent increase in applications but wants more.

“We’ve really seen a significant surge in the applications that we’ve received,” Howle said, adding that fewer than 10,000 had applied a week ago. “We’re confident there will be a very diverse group.”


“We’ve really seen a significant surge in the applications that we’ve received. We’re confident there will be a very diverse group.” — California State Auditor Elaine Howle
State redistricting officials and community groups recently increased advertising and outreach efforts in minority and ethnic communities and to women after recognizing a potential shortfall, and the additional 10 days is designed to keep up that momentum, she said.
To date, 15% of applicants are Latino, up from 10% a decade ago, she said. But Latinos make up nearly 40% of California’s population. The percentage of Asian and Pacific Islander applicants has doubled from a decade ago, to 7%, but that’s less than half their proportion in the state.
Women and those who have no party preference or belong to smaller political parties are also below their proportions of the population.
Just 40% of applicants are female. And 22 percent of applicants belong to smaller political parties or have no party preference, while a third of the state’s voters are unaffiliated with either major political party.
The Redistricting California Collaborative — made up of about two dozen organizations, including California Common Cause and the Advancement Project California — wanted Howle to extend the deadline until the end of September. But Howle said that would have left too little time for the more detailed selection process that follows.


“We’re very, very pleased to hear. However, 10 days is still not enough to really close that disparity gap.” — collaborative spokeswoman Alejandra Ponce De León
With the smaller numbers, she said the pressure will be on Howle’s office to still select a pool that is diverse and representative of California’s population.
A state auditor’s panel will sort through the applications next year and select 60 potential redistricting commissioners: 20 Democrats, 20 Republicans and 20 others.
State legislative leaders from both parties will then be able to eliminate two nominees from each political category. Eight redistricting commissioners — three Democrats, three Republicans and two unaffiliated members — will then be randomly selected from the remaining candidates. Those commissioners will then select an additional two Democrats, two Republicans and two unaffiliated members.
Approving a map requires nine votes, including three from each political category of members.
Howle said she does not expect to reach 30,000 applications, even with the extended deadline. But she said she expects a greater rate of applicants to complete the next step of filling out a much more detailed application with reference letters, resulting in a larger secondary pool than a decade ago.
Related Topics:2020 CensusboundariesCaliforniaElaine Howlegerrymanderingpeople of colorredraw
Up Next