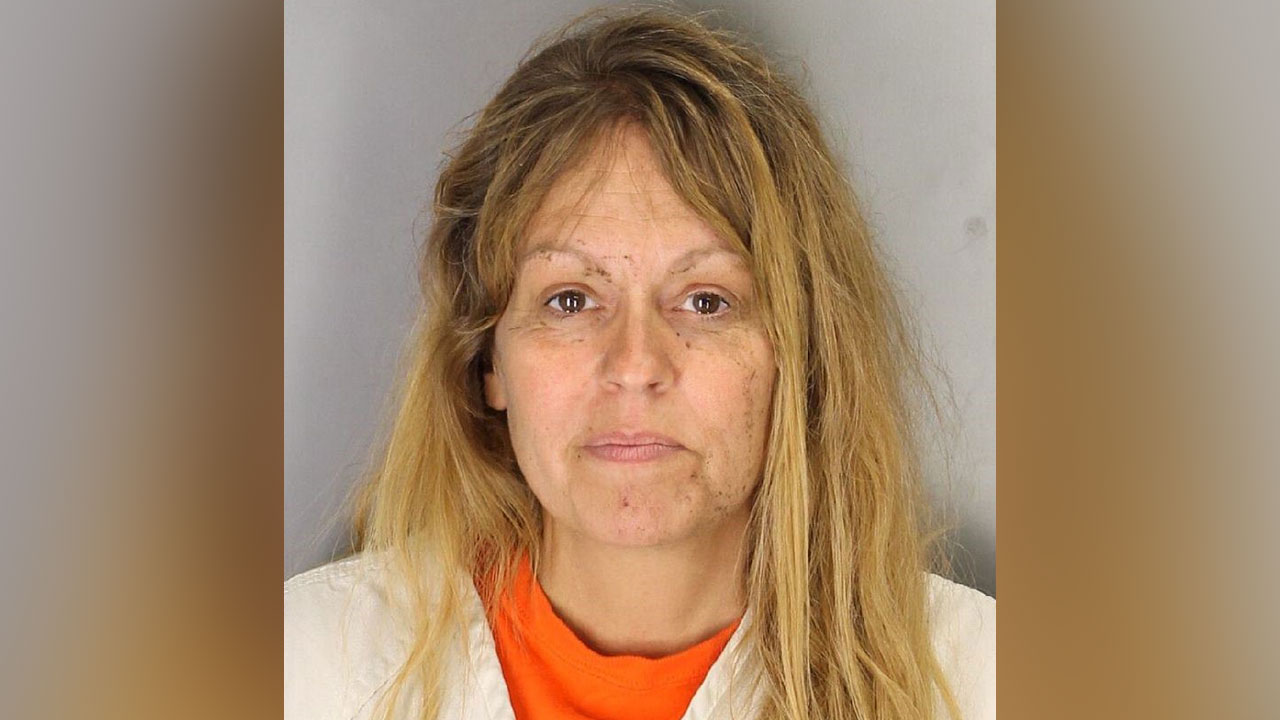 PORTERVILLE — A Strathmore woman has pleaded not guilty to murder and attempted murder charges in the drowning her 12-year-old son and attempting drowning of her 7-year-old boy.
A judge denied bail Wednesday for Sherri Renee Telnas at her arraignment. She was prosecuted a decade ago in Montana for trying to drown the 12-year-old when he was 10 months old.
If convicted on all charges, Telnas faces a maximum sentence of either life in prison without the possibility of parole or the death penalty.
Deputies arrested Telnas on Saturday after they found the boys unresponsive in the irrigation canal of a corn field near their Tulare County home.
The family had been in the area less than a year and authorities didn’t have contact with them before Saturday, when a 911 caller told officials Telnas was acting strangely and had taken the boys to a cornfield near their home, said Ashley Schwarm, a spokeswoman with the Tulare County Sheriff’s Office in California.

Jackson had recovered after Telnas first tried to kill him in a Montana river in 2008, authorities said. She was soaking wet as she carried the boy, then 10 months, into a hospital said she had tried to drown him because “bad thoughts or voices” told her to do it, Mineral County, Montana, Sheriff Mike Boone said in a statement.
She pleaded no contest to two counts of felony criminal endangerment and was sentenced in 2009 to the custody of Montana health officials for 10 years because of a history of mental illness, Boone said. Jackson was living with his father at the time, the sheriff said.
She spent less than a year at the state psychiatric hospital, said Ellie Brown, who is married to the boys’ uncle. Telnas got custody of Jackson in late 2010 as part of her divorce, court records said.

The judge found that she was doing well in her treatment with her psychiatrist, was holding down a job and her relationship with her son “appears to be very loving.”
The psychiatrist “had no concern about her ability to parent and testified that he sees no risk factors to indicate that she may de-compensate in her emotional wellness,” District Judge Ed McLean wrote.
He also noted that the boy’s father, Jacob Telnas, did not fight testimony that he was unemployed, living with friends, smoked marijuana on a daily basis and drank alcohol regularly.
She later reunited with her ex-husband, and their second son was born in 2012, Brown said. The couple lived together in California for a time, and Telnas had been alone with the boys for about a year, she said.
Telnas was released from Montana health officials’ oversight in 2016, public records show. It’s unclear what requirements or oversight she may have been under when she got back custody of the son she tried to kill.
A spokesman for the Montana Department of Public Health & Human Services, said he couldn’t reveal any information about the case.
Telna’s attorney, public defender Pia Stanley, did not immediately return a call from The Associated Press seeking comment.

Related Topics:crimedrowningMontanaPortervillesheriffTulare County
Up Next

Do You Know What's in the Declaration of Independence?