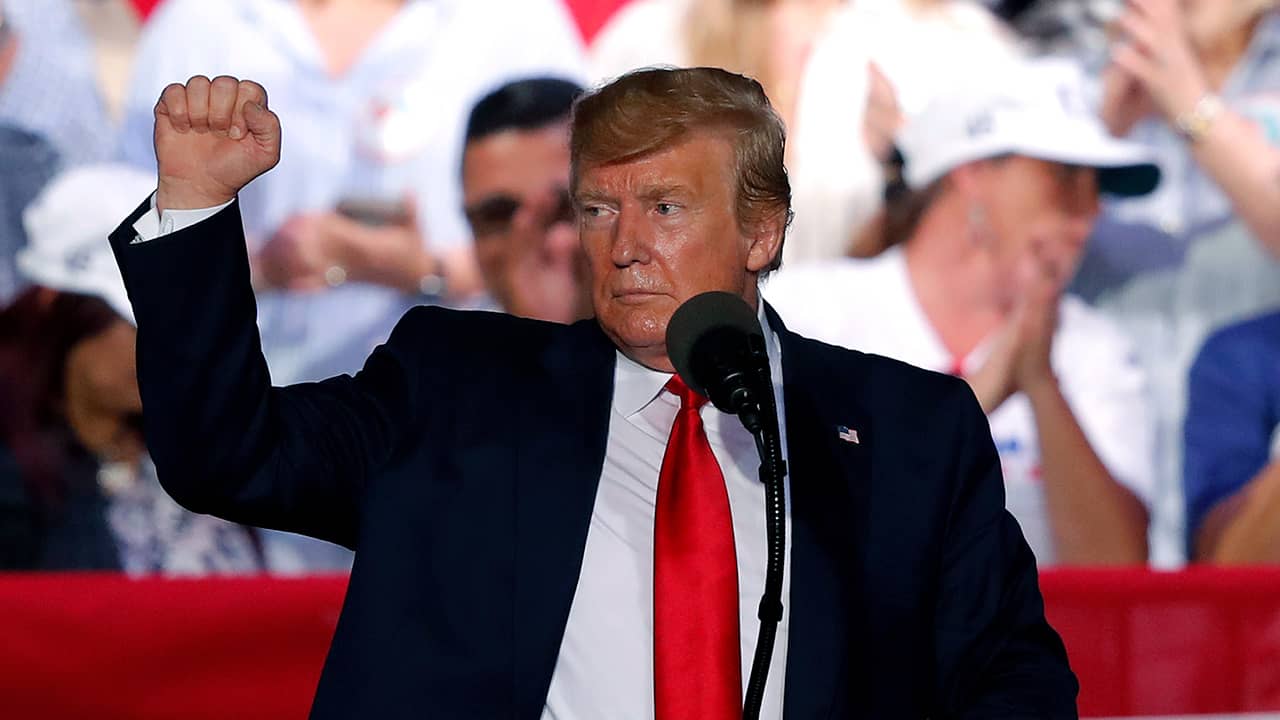 WASHINGTON — President Donald Trump will begin a push Thursday to fight health care sticker shock by limiting “surprise medical bills,” the unexpected charges faced by insured patients when a member of a health care team that treated them is not in their insurer’s network.

“Surprise” bills amounting to tens of thousands of dollars can hit patients and their families when they are most vulnerable — after a medical emergency or following a complex surgical procedure.

Senior administration officials told The Associated Press the Republican president will outline principles he can support as part of legislation to limit such billing practices. Republican and Democratic lawmakers have been trying to make progress on the topic for months, and White House support improves chances that something will get done.

Patients being treated for medical emergencies often are in no position to check into whether their insurers have contracted with their surgeons or anesthesiologists to provide medical care. Trump wants to make it clear that patients who receive emergency care should not be hit with charges that exceed the amount paid to in-network providers.

“Surprise” bills amounting to tens of thousands of dollars can hit patients and their families when they are most vulnerable — after a medical emergency or following a complex surgical procedure. Often patients are able to negotiate lower charges by working with their insurers and the medical provider. But the process usually takes months, adding stress and anxiety.

The officials said the legislation also should protect patients seeking elective care by ensuring that they are fully informed before scheduling their care about which providers will be considered out of network and what extra costs that will generate.

Patients Usually Pay a Bigger Share of the Bill

The officials spoke on the condition of anonymity because they were not authorized to speak publicly on the matter before Trump’s announcement. The White House effort is part of a broader push by the Trump administration to increase transparency in the health care system. On Wednesday, the administration finalized regulations requiring drug companies to disclose list prices of medications costing more than $35 for a month’s supply.

The president also will make the case that legislation should not lead to additional costs for taxpayers.

Insurers form networks of doctors and hospitals, in part, to gain some leverage for negotiating reimbursements. Usually patients pay a bigger share of the bill for any care sought outside those networks.

A major hang-up has been agreeing on payment rates for out-of-network services that are mutually acceptable to medical specialists, hospitals and insurers, who have conflicting interests.

But sometimes, patients don’t know they got care outside of their network until they get their bill.

A House panel held a hearing on surprise medical bills last month. Trump also participated in a January meeting with health care advocates and victims of surprise billing. The officials said Trump made clear following the meeting that he wanted his administration to work on finding a fix.

States also have been working to protect consumers from surprise medical bills. A survey of states by Georgetown University found that about half the states have acted to protect consumers, but some, such as California, Connecticut, Florida and a handful of others, have the most comprehensive protections. But states don’t have jurisdiction over most health plans sponsored by large employers, which cover about 100 million people and operate under the umbrella of a federal law.