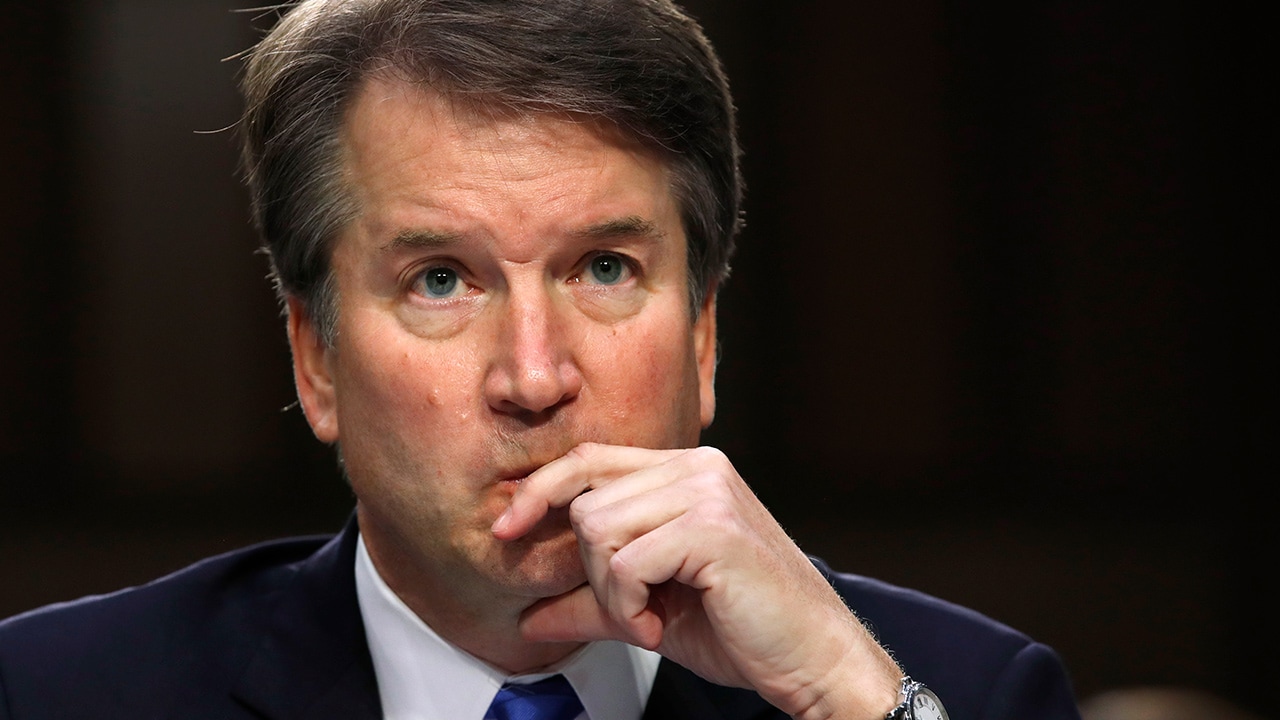 WASHINGTON — On Thursday morning, a psychology professor from California will sit before lawmakers to accuse a Supreme Court nominee of sexual assault — while all of Washington, and much of the nation, watches it live. It’s a high-stakes, high-drama moment with the power to sink Judge Brett Kavanaugh’s chances of winning a seat on the high court and to shift the dynamic in the upcoming midterm elections.
How will Kavanaugh and Ford prepare for the make-or-break event? Here’s a look at what it takes to get ready for a public grilling.

First, they will practice. Both Kavanaugh and Ford have undoubtedly spent time with lawyers and other experts in the art of mounting a strong public defense.
These sessions can be nasty, merciless and rough — often called murder boards. They’re designed to squeeze frustration or even anger out of a nominee before the public hearing. Better that it come out in private than in front of the cameras, the thinking goes.
Justices John Roberts, Samuel Alito, Elena Kagan and Sonia Sotomayor all underwent this grilling before their confirmation hearings. So do presidential candidates ahead of televised debates. Ohio Republican Sen. Rob Portman, for example, played Democrats Al Gore and Barack Obama in mock debates with George W. Bush and Mitt Romney to help the Republicans withstand anything that might throw them off-stride.
Kavanaugh spent hours at a time in the White House complex last week preparing for the upcoming hearing. He was joined by a team of officials including White House counsel Don McGahn and members of his staff, officials from the Justice Department, White House press secretary Sarah Huckabee Sanders, deputy press secretary Raj Shah and communications director Bill Shine. Shine’s presence was noteworthy, since he was ousted from his previous job at Fox News in part due to his handling of sexual harassment claims at the company.

Kavanaugh had a dry run of sorts with his Monday night interview with Martha MacCallum of Fox News Channel.

Senators and their staffs are preparing, too, for a hearing that they may see as unavoidable. Ahead of the hearing, they’re honing strategies, questions and follow-ups, all while laboring to avoid an election-year spectacle like the 1991 confirmation hearings of Justice Clarence Thomas with his accuser, Anita Hill.