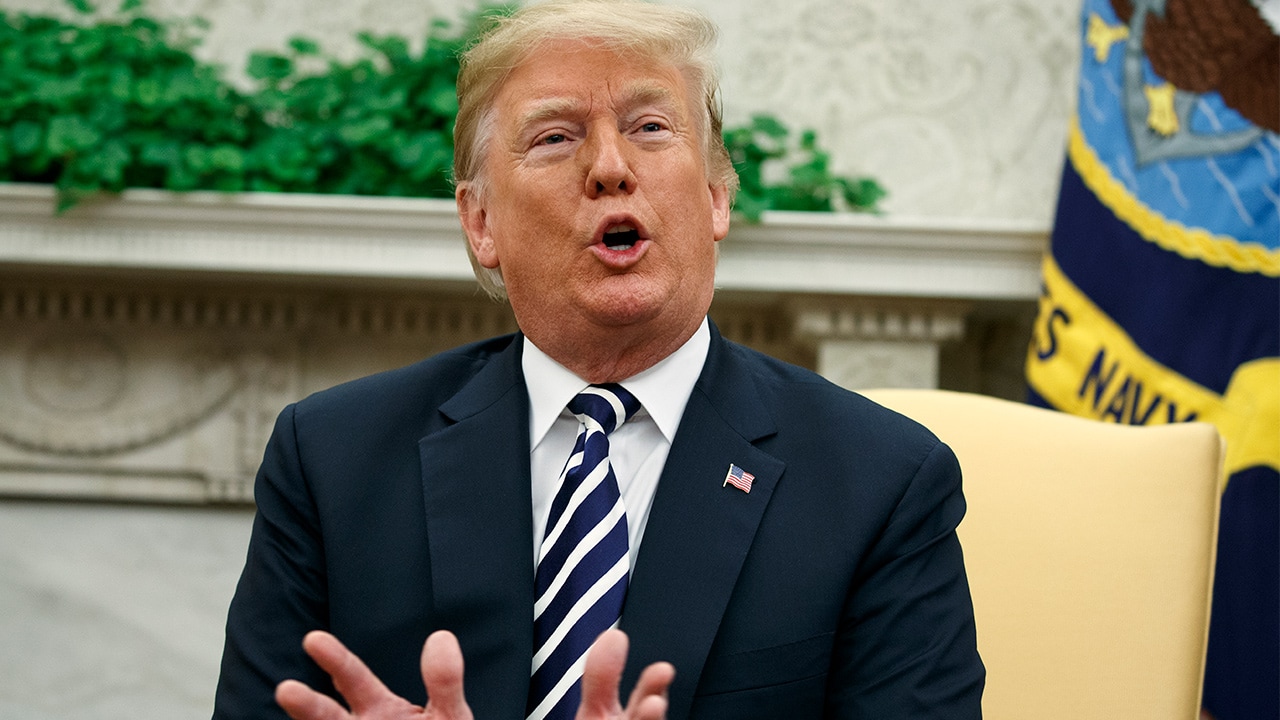 WASHINGTON — President Donald Trump said Wednesday the White House and Republican supporters of Brett Kavanaugh’s Supreme Court nomination would have to “make a decision” on going forward if the woman accusing him of a long-ago sexual assault delivers a compelling account to senators considering confirmation.
But amid uncertainty over Kavanaugh’s fate and even whether next Monday’s scheduled hearing would occur, Trump cast fresh doubt on whether the alleged 1980s attack even happened.
“Look, if she shows up and makes a credible showing that’ll be very interesting,” Trump told reporters as he left the White House to survey flood damage in North Carolina. “We’ll have to make a decision. But I can only say this: He is such an outstanding man. Very hard for me to imagine that anything happened.”
Republicans have set a Senate Judiciary Committee hearing for Monday that is supposed to feature Kavanaugh and his accuser, California psychology professor Christine Blasey Ford. Backed by Democrats, Ford has said she wants the FBI to first investigate the alleged incident, in which she says Kavanaugh pinned her on a bed and tried taking off her clothes during a high school party.
Only the White House can order the FBI to get involved, since Ford is not accusing Kavanaugh of a federal crime. The FBI could interview Ford, Kavanaugh and others about the allegation if Trump asked the bureau to reopen its background investigation, but the president has rejected that idea, saying the FBI has already done its work.
The FBI was involved originally since it handles part of the background checks for presidential nominations of Supreme Court justices.

Republicans Are Hoping to Win

Republicans are hoping to win committee and full Senate approval for Kavanaugh this month, before the new Supreme Court session begins, and have shown no taste for slowing that process. A substantial delay could push confirmation past the November elections — when Democrats have a shot at winning Senate control — plus allow more time for unforeseen problems to pop up. 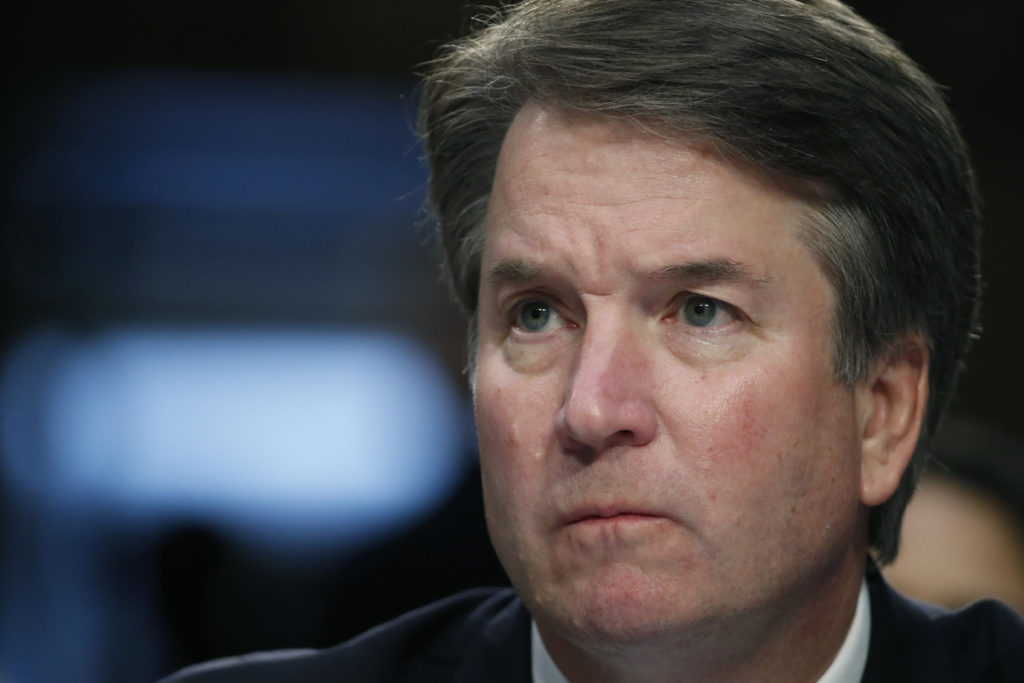 A Target of Vicious Harassment

Late Tuesday, Ford’s attorneys wrote to the Judiciary Committee that she wants to cooperate. But in the days since she publicly accused Kavanaugh of assaulting her at a party 35 years ago, the lawyers said, she has been the target of “vicious harassment and even death threats.” Her family has relocated, they said.

Grassley said the committee offered Ford “the opportunity to share her story” in a public or a private hearing, or staff interviews, “whichever makes her most comfortable. The invitation for Monday still stands.”
The furious jockeying over Ford’s testimony underscores the political potency so close to an election that will decide control of the House and the Senate, not to mention the confirmation of a conservative justice likely to serve on the high court for decades.
Democrats complain that Ford was not consulted before the hearing was announced. They also want more witnesses besides Kavanaugh and Ford, hoping to avoid what they said would turn into merely a “he-said-she-said” moment.
Anita Hill, whose allegation Clarence Thomas sexually harassed her prompted a similar hearing in 1991, told ABC on Wednesday that the Judiciary Committee could be holding “just a sham proceeding” next week without the FBI investigation Ford wants. Thomas denied Hill’s account and was confirmed to the Supreme Court.
Hillary Clinton, the 2016 Democratic presidential candidate, told MSNBC on Tuesday that the White House should request an FBI investigation of the sexual-assault accusation and any refusal to do so by Republicans would amount to rushing to confirm him.
Clinton said that makes it difficult to “avoid the appearance of insult” against Ford.

Liberalism Has Evolved Into Closed, Elitist System It Once Replaced