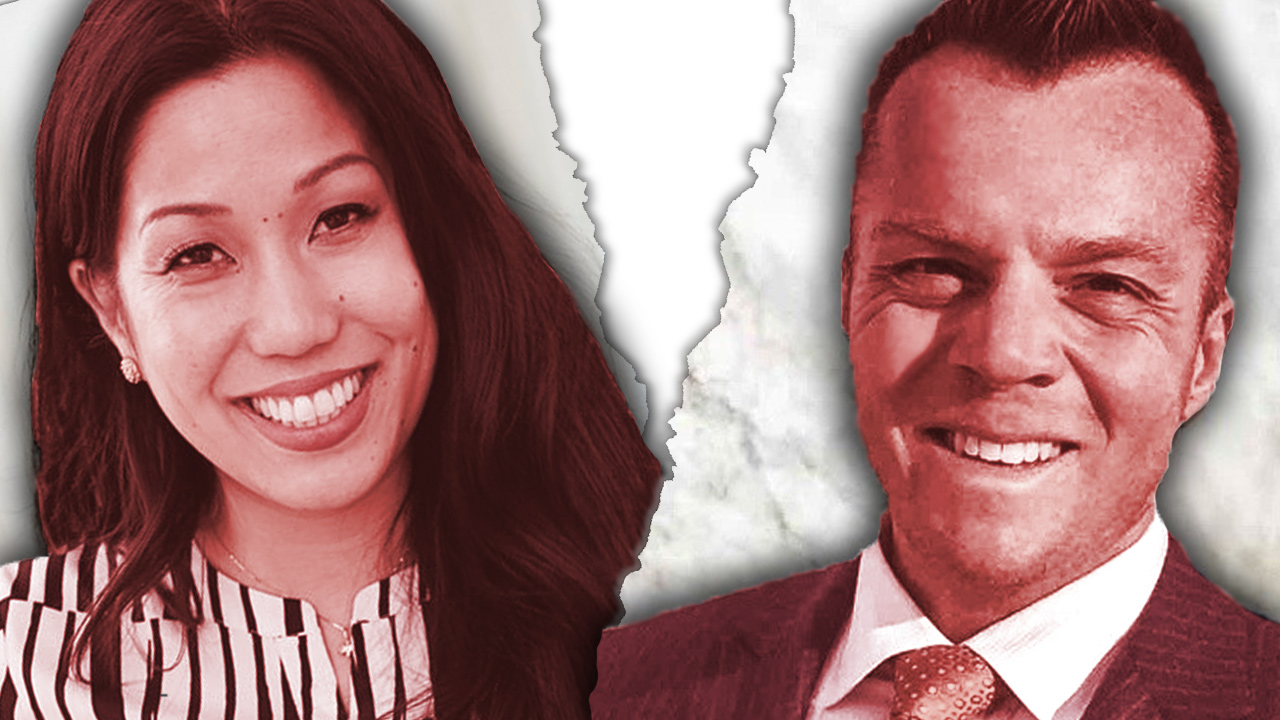 A breakup between a Fresno congressional candidate and her former campaign management team is leading to bad blood and a pending court date.
Elizabeth Heng’s former campaign consultant filed suit against her after she fired the firm in June.
Heng’s attorney, Roger Bonakdar, said that the legal action is politically motivated.

Bonakdar questioned the timing of the lawsuit.
“If this was just about a contract and payment, they would have waited until after the election was over. There is a four-year statute of limitations on a written contract. They did this because they thought it would exert force on Ms. Heng to settle,” he said.
“It has to be politically motivated. There is no reason to file now unless it was an intent to injure.”


If Heng won the November election, DMI would have received a $25,000 bonus. DMI also received reimbursement for expenses.
Adding insult to insult, Bonakdar said, Heng is much better off since the separation, election results notwithstanding.
“The results had nothing to do with DMI. She would have done better without them. She has seen an uptick since shedding DMI,” he said.
Daniel Lula, the Irvine-based attorney for DMI, did not reply to GV Wire’s request for comment.

Heng, a Republican and a newcomer to running for office, made a competitive showing in the June primary. In the two-person race, incumbent Rep. Jim Costa (D-Fresno) won 53%-47%. The six-point separation surprised many pundits given their differentiating experience.
Heng received a renewed round of attention the past few weeks after Facebook removed, then restored, her political ad. Facebook initially deemed the video, which featured images of the Cambodian genocide, from which her family escaped, a violation of its terms of service because of the violent nature of the pictures.
Heng appeared on numerous national TV and radio programs, decrying the decision. After giving the ad another look, Facebook reversed course.
The Lawsuit
[tnc-pdf-viewer-iframe file=”http://www.gvwire.com/wp-content/uploads/2018/08/18CECG02892-complaint.pdf” width=”800″ height=”700″ download=”true” print=”true” fullscreen=”true” share=”true” zoom=”true” open=”true” pagenav=”true” logo=”true” find=”true” current_view=”true” rotate=”true” handtool=”true” doc_prop=”true” toggle_menu=”true” language=”en-US” page=”” default_zoom=”auto” pagemode=””]

Fresno Bee to Trump: We're Not Enemies of the People