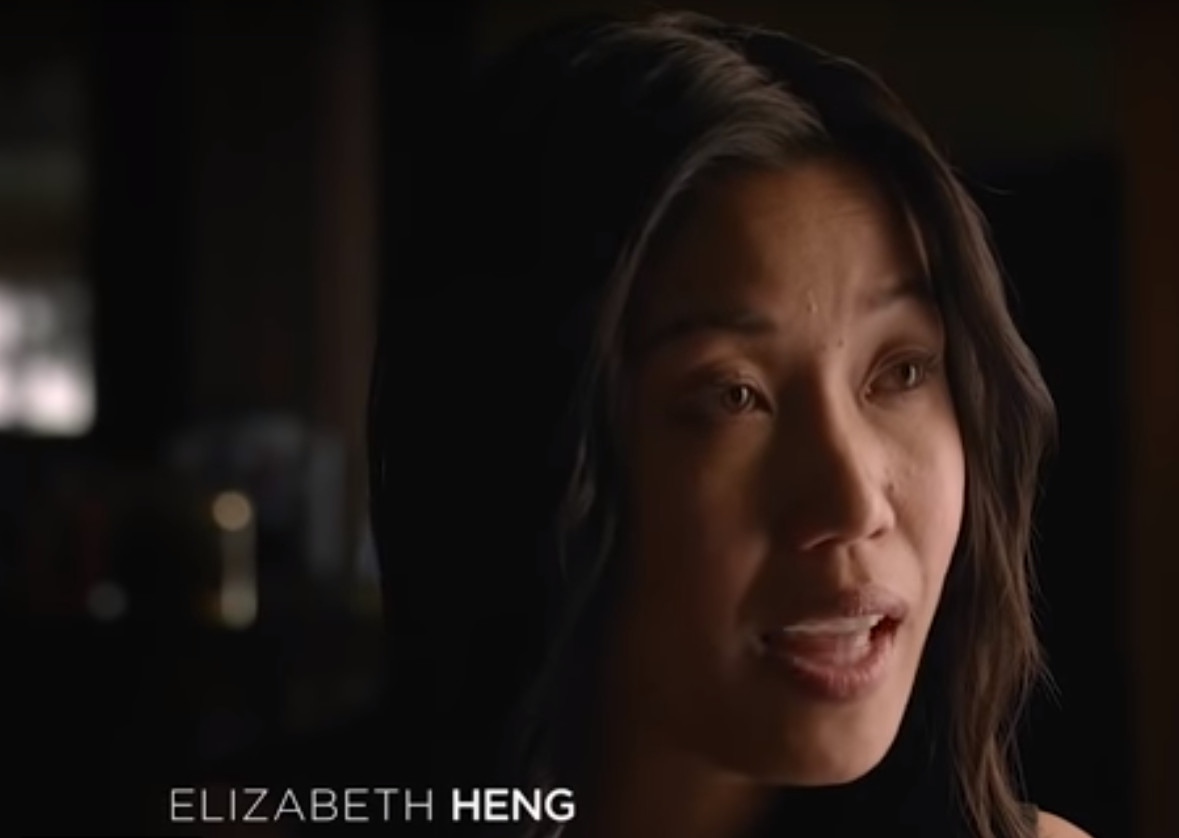 (Update, 8/08/18: this story now includes a statement from Facebook).
Days after accusing Facebook of removing her campaign ad, congressional candidate Elizabeth Heng is claiming victory over the social media giant.
According to Heng’s campaign, Facebook removed an ad that featured the candidate’s life story because of violent images from the Cambodian genocide of the 1980s.
Today, after the Heng campaign reached out to Facebook, the company restored the ad, Heng said.
“I’m deeply disappointed that Facebook would not give me a public apology for targeting a conservative candidate for Congress. It took them five days and an immense amount of pressure before they ‘realized’ that they deliberately blocked my history and my story,” Heng said in a statement.

Last Friday (Aug. 3), Facebook removed the ad, Heng said, because the video contained “shocking, disrespectful or sensational” images, in violation of the group’s policy.
Heng posted the video on her Facebook site May 31 and boosted it as a paid advertisement July 29, according to a timeline provided by the campaign.
The nearly four-minute video starts with images of the Khmer Rouge atrocities in Cambodia, of which Heng’s family fled. The images included bodies on the ground in black and white. Heng narrates the story of her parent’s marriage and escape to Fresno under adverse conditions.
The controversy attracted national attention, including a mention on the nationally-syndicated radio show The Rush Limbaugh Program.
Heng also appeared on Fox & Friends Tuesday morning (Aug. 7).
“Upon further review, it is clear the video contains historical imagery relevant to the candidate’s story. We have since approved the ad and it is now running on Facebook,” company spokesperson Devon Kearns told GV Wire in a statement.

Heng, a Republican, is running for the 16th District seat against incumbent Rep. Jim Costa (D-Fresno). She garnered national attention by running a close race in the June primary, scoring 47% of the vote in the two-person race. They square off again in the general election in November.