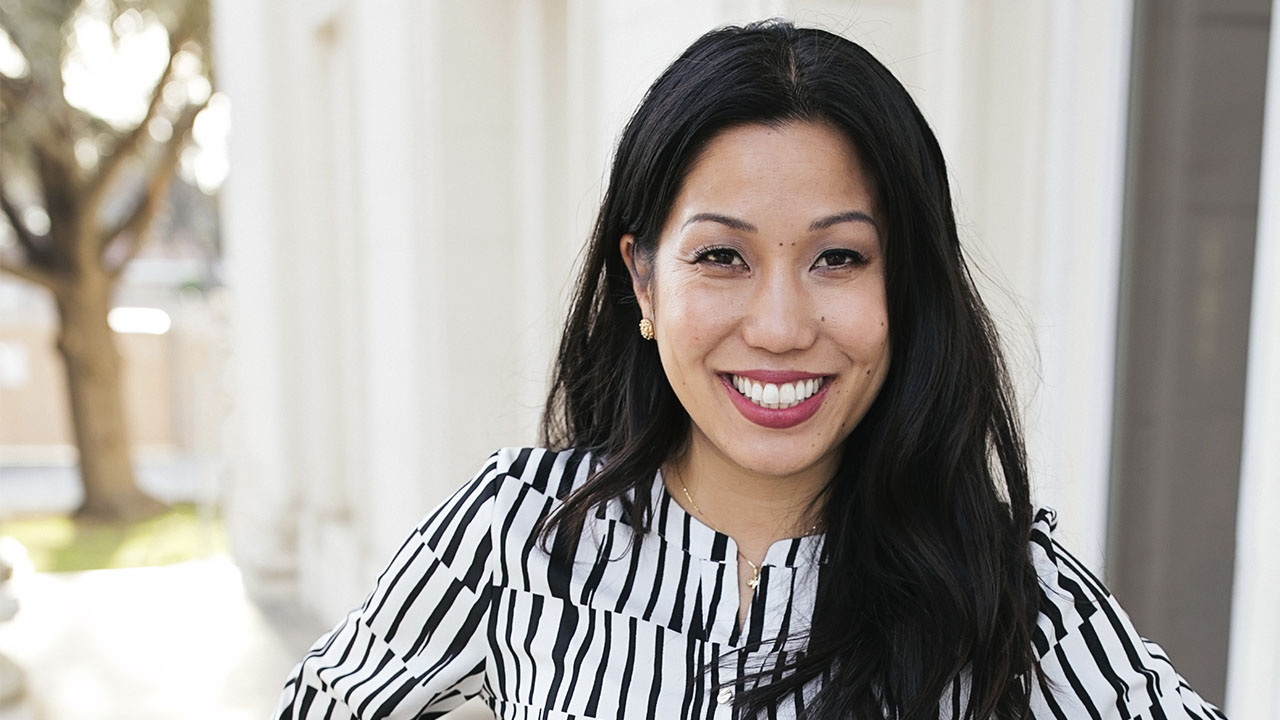 Facebook turned down an ad for Republican congressional candidate Elizabeth Heng on Friday, her campaign said, deeming it too graphic for the social media site.


“It is unbelievable that Facebook could have such blatant disregard for the history that so many people, including my own parents, have lived through.” — 16th Congressional District candidate Elizabeth Heng
Elements of the video focused on Heng’s immigrant parents, who survived the atrocities inflicted by the Khmer Rouge communists during and following the 1975 end of the Cambodian Civil War.
The war triggered a refugee crisis with two million Cambodians displaced from rural areas.
You can view the video by clicking on the picture above this story.

“It is unbelievable that Facebook could have such blatant disregard for the history that so many people, including my own parents, have lived through,” Heng said in a statement issued by her campaign.
“I’m sure it is shocking for some people to hear about this kind of injustice, but this is reality. This is why I wake up every single day with the fight and determination to have a voice and make a difference in my community.
“Neither Facebook nor any other company in the tech industry get to silence our stories. We’ve seen it over and over again with Republican candidates and organizations. This kind of censorship is an attack on the freedoms that we have as Americans to express what we believe in, and we must hold Facebook accountable.”
Heng’s campaign said it was told by a Facebook representative that the ad contained content too “shocking, disrespectful or sensational” for the platform.

Heng’s ad runs 3 minutes, 57 seconds and incorporates footage from television commercials run by the campaign before the primary. Its graphic elements appear in the video’s first 20 seconds.

Heng Is Running Against Costa

Heng is challenging incumbent Democrat Jim Costa for the 16th District seat covering parts of Fresno, Madera, and Merced counties. Costa garnered 53% of the vote in the two-candidate primary.