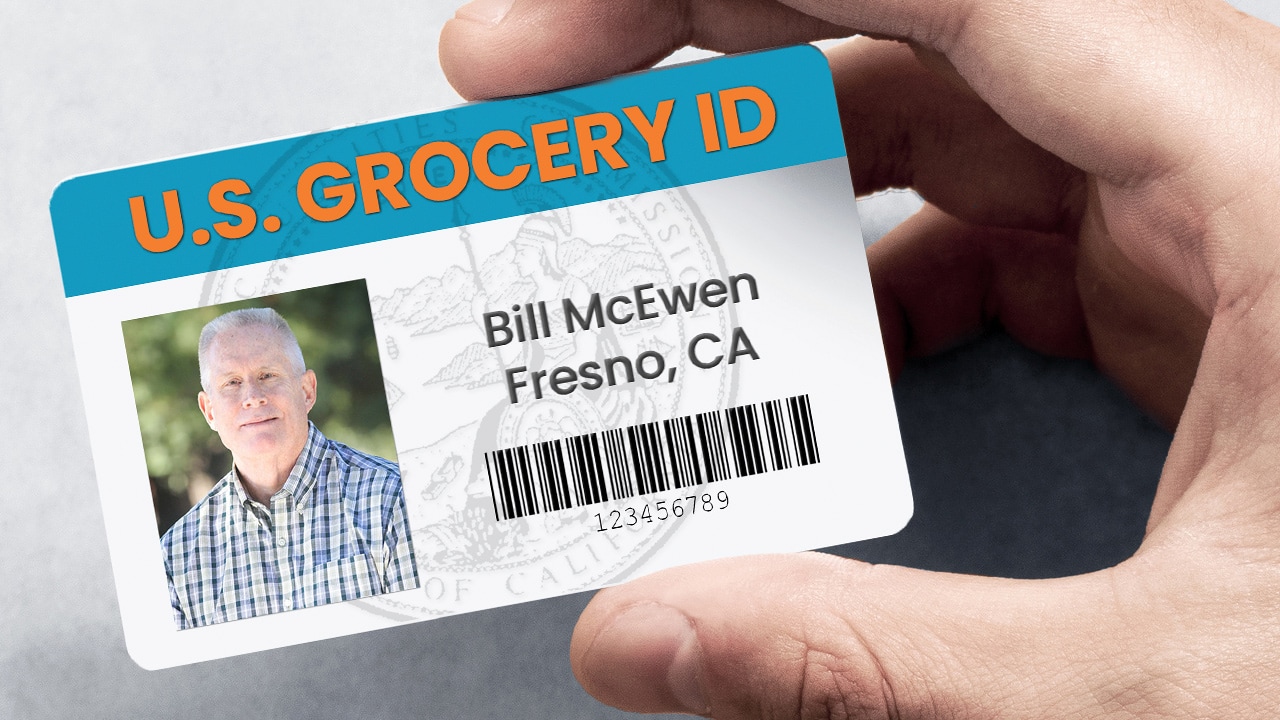 One of the most popular stories today in America is only 260 words long.
It quotes a grocery clerk in Fresno.
And it’s totally made up.

Satire is Andy Borowitz’s specialty, and The New Yorker provides him a forum to exhibit his comedic skills.
So after President Donald Trump falsely said Tuesday night at a campaign rally that you need a picture ID to buy groceries, Borowitz penned his response under the headline “Millions of Americans Denied Groceries After Failing to Provide I.D.”
Writes Borowtiz:
From coast to coast, food-seeking scofflaws were turned away from supermarkets, convenience stores, and fruit markets as they tried to circumvent the nation’s long-standing grocery I.D. laws.
“Given that Americans have been required to show I.D. to buy food for years, it’s amazing that people still try to get away with this,” Carol Foyler, a supermarket cashier in Fresno, California, said. “It’s always, ‘Oh, I left my food I.D. in my other pants,’ or some B.S. like that. Believe me, I’ve heard it all. “
Actually, Americans have heard it all from President Trump, who doesn’t let rain, sleet or the facts stop him from delivering his ugly prescriptions for America’s ills — real and imagined.
By the way, I bought a bottle of water before my workout Wednesday.
It was 4:30 a.m. It was dark. And, other than the cashier and a Frito-Lay rep stocking the shelves with Doritos, Cheetos, and other snacks, I was the only person in the store.
I handed him a $20 bill, and he counted back the change.
I guess I was lucky because he didn’t ask for a picture ID.
Don’t tell the president.
If he knew what I did, he’d probably sic ICE on me.
Related Topics:GroceriesICEIDidentificationPresident Donald TrumpsatireThe New Yorker
Up Next