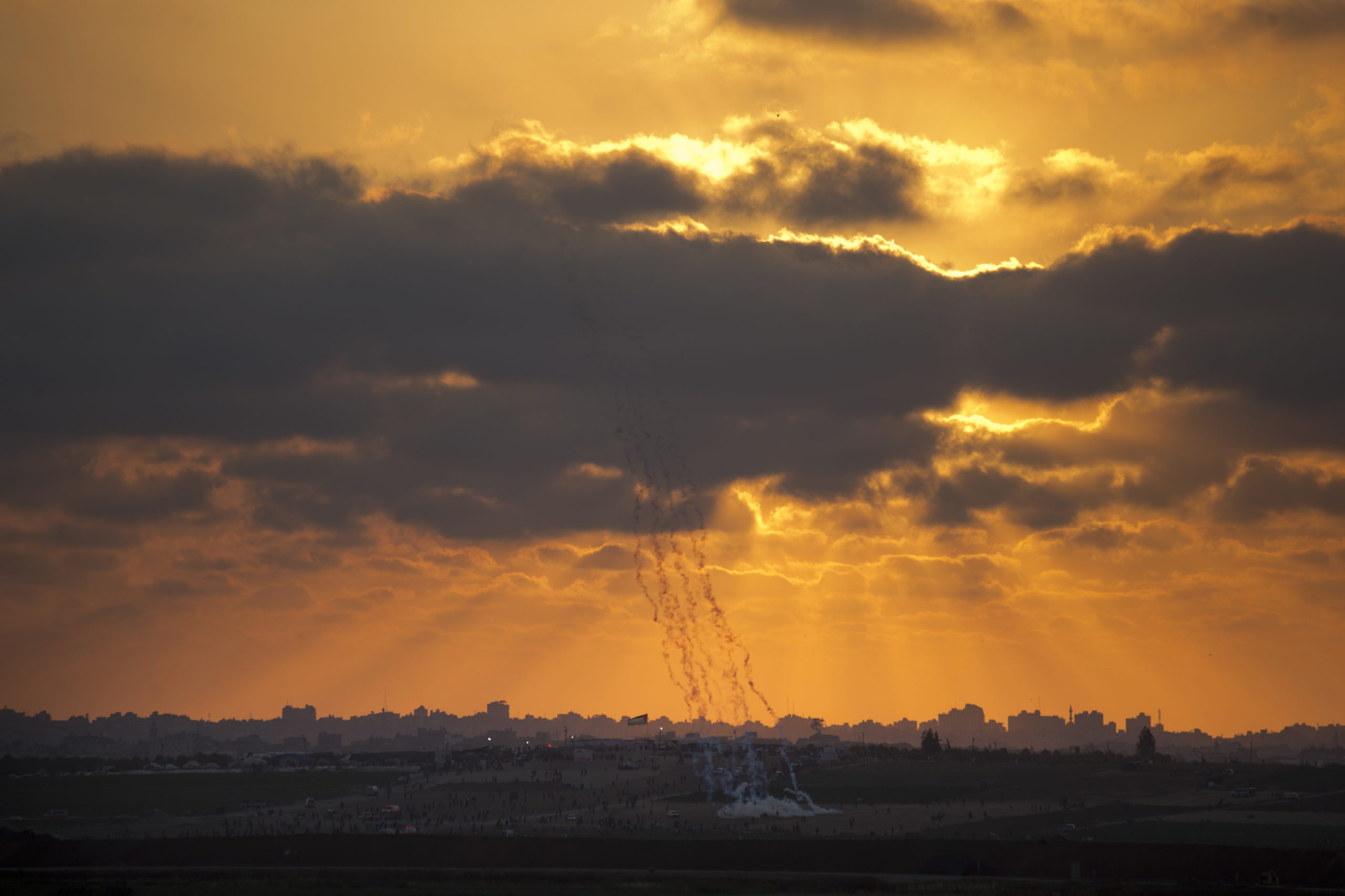 From The New York Times Editorial Board, May 14, 2018:
“The day the United States opened its embassy in Jerusalem is a day the world has longed for, because of what it was supposed to represent: the end of a seemingly endless conflict, a blood-soaked tragedy with justice and cruelty on both sides. Israelis and Palestinians have envisioned a capital in Jerusalem, and for generations the Americans, the honest brokers in seeking peace, withheld recognition of either side’s claims, pending a treaty that through hard compromise would resolve all competing demands.
“But on Monday President Trump delivered the embassy as a gift without concession or condition to the Israeli government of Benjamin Netanyahu, and as a blow to the Palestinians. The world did not witness a new dawn of peace and security for two peoples who have dreamed of both for so long. Instead, it watched as Israeli soldiers shot and killed scores of Palestinian protesters, and wounded thousands more, along Israel’s boundary with the Gaza Strip.”
Read the rest of the New York Times editorial at this link.